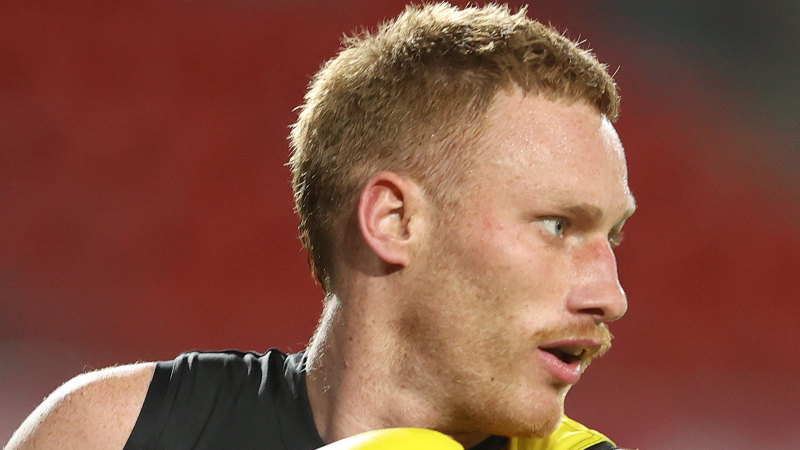 Richmond’s star defender Nick Vlastuin will undergo knee surgery that is set to keep him out for up to six games.

Vlastuin, who hurt the knee in the defending premiers’ first round game against Carlton, will have what a club source described as “clean-up” surgery to the knee. 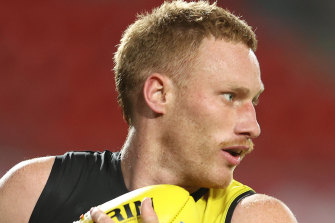 The surgery is expected to keep Vlastuin out for a minimum of a month, but there is a strong possibility it could be up to six weeks, depending on his recovery.

The Tigers have been hit by injuries in recent days, after opening with almost a clean slate. Key midfielder Dion Prestia is set miss the mandatory three weeks with a hamstring strain suffered in Saturday’s 45-point loss to Sydney, sore skipper Trent Cotchin is doubtful for the clash with Port Adelaide given the six-day break and Kamdyn McIntosh was floored in a collision with Dane Rampe and had to be helped from the field on Saturday.

If McIntosh was concussed – which has not yet been confirmed – he will be automatically ruled out of the Port Adelaide game, which has become more important for both premiership fancies after they were comprehensively beaten by the Swans and West Coast on Saturday.

Richmond coach Damien Hardwick said after the loss to Sydney that the Tigers had sent Vlastuin in for a second scan of the knee that showed worrisome findings. “Our medical staff will speak about it later in the week but he won’t be back for at least four-plus weeks,” said the coach.

Richmond might regain Bachar Houli, who played three quarters in the VFL practice game on Saturday morning, and will probably call on younger players, such as Jack Ross, to fill the breach while key senior players are absent.

Vlastuin, who turns 27 later this month, recently agreed to a five-year contract extension that will tie him to the Tigers until the end of 2026.

From the Archives, 1996: Hawks pip the Demons in ‘merger match’ 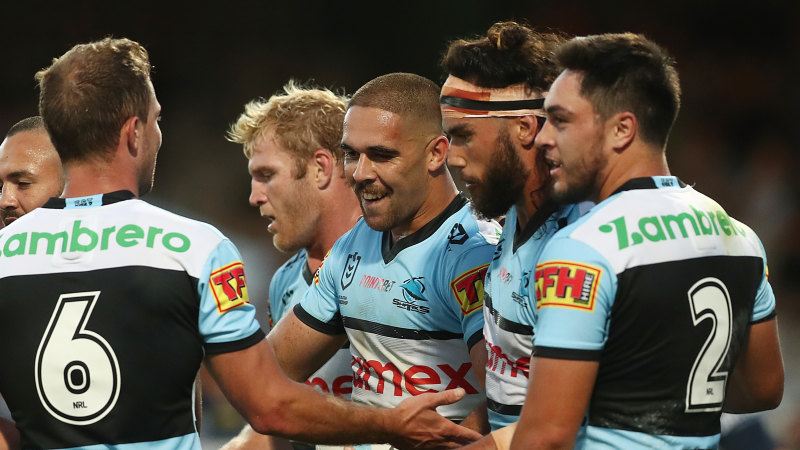 How V’landys saved the Sharks from extinction or relocation