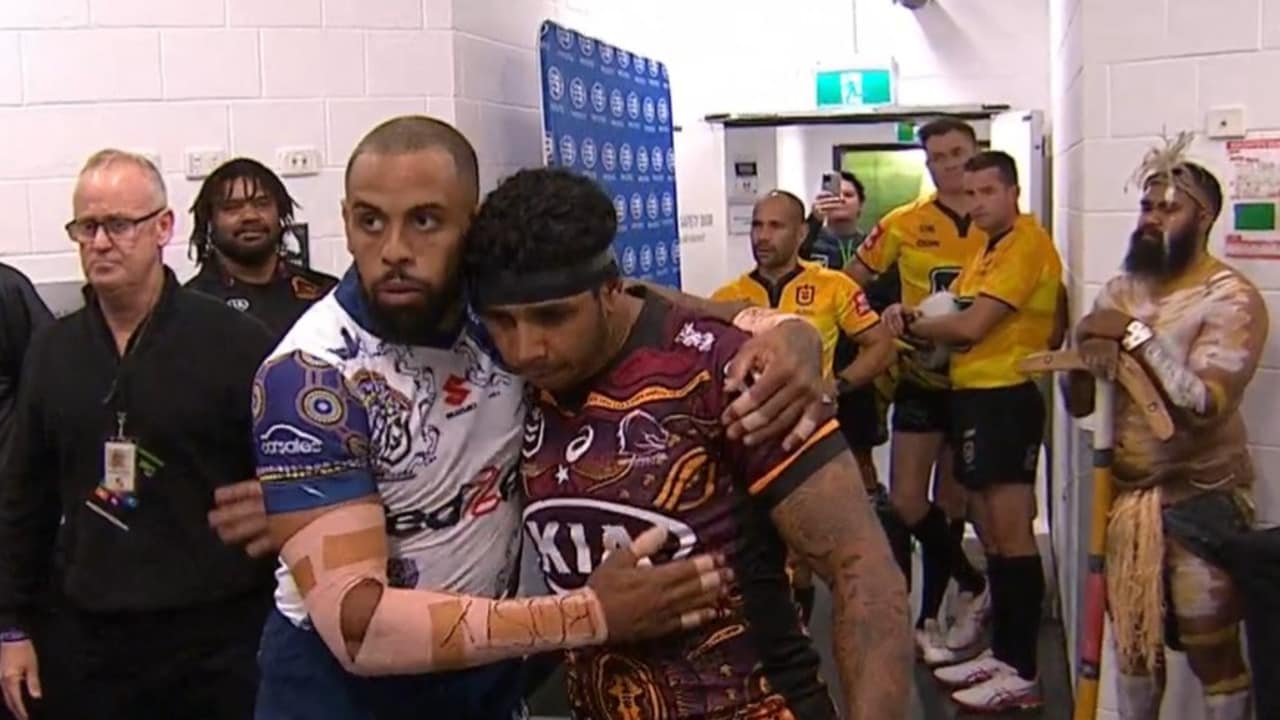 The NRL’s Indigenous Round has kicked off with brilliant scenes of respect and camaraderie as the First Nations players led their sides out as the Brisbane Broncos and Melbourne Storm played off at Suncorp Stadium.

Wearing the Indigenous jerseys for the round, traditional dancers took to the field throughout the warm up with the Storm’s Josh Addo-Carr and Broncos’ Albert Kelly exchanging gifts before the match.

Addo-Carr and Kelly led out their respective teams but hugged before the match as they were about to run out.

“This is a proud moment, Albert Kelly and Josh Addo-Carr, it’s a nice touch as we kick off Indigenous Round,” Andrew Voss said on Fox League commentary. “The sportsmanship that exists in the National Rugby League, these are great shots from the tunnel here are Suncorp Stadium.

“They’re minutes away from absolutely ripping into each other and the respect there shown by the combatants.”

Great scenes before the game.Source:FOX SPORTS

Addo-Carr and Kelly exchanged gifts before the game.Source:FOX SPORTS

Indigenous Round is here 🖤💛❤️ #NRLBroncosStorm

So good. Love Indigenous Round https://t.co/35FXtYRE1t

Earlier, NRL legend Gorden Tallis, who was named in the Indigenous team of the century in 2008, shared an emotional tribute to the meaning of the round.

“For me, rugby league, for the community, it just accepted everybody,” he said. “To have a dad that was Indigenous, I didn’t know. He was dad and mum was mum, but where we went and the barriers he broke down and everywhere you went, rugby league accepted you.

“You see this now and what has evolved, the Indigenous game — Preston Campbell put that on so he could play with his heroes. Some people say it’s more divisive because there are no white people playing in it but it was put on so you could inspire the next generation of young kids who want to come out of the community. They struggle with their reading, we’re a long way behind in a lot of areas and if rugby league can help the next Preston Campbell, Johnathan Thurston, Gorden Tallis get out of their community and make something of their life, this round should go every year.

“I love it, I love the jerseys, the way they express it. I love the way non-Indigenous people have embraced it as well, to have their teammates go and have the boots. It’s just a great round.

“We do so many wonderful things — I love the Women In League round for all the special mums. They’re not just jersey washers anymore, the mums are running our game. There are so many wonderful rounds but Indigenous is up there.”

But when the teams came out on the field, while the Broncos put in a better showing, the Storm once again flexed its muscles, running out to 16-0 at halftime and 28-0 before the Broncos got on the board in the 47th minute. 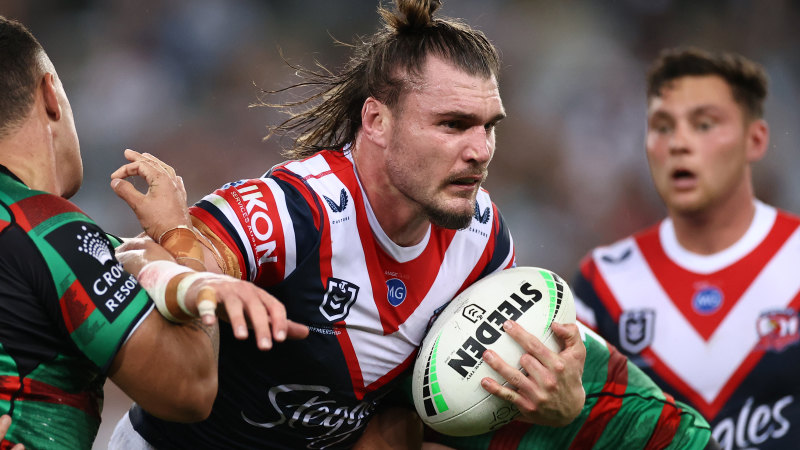 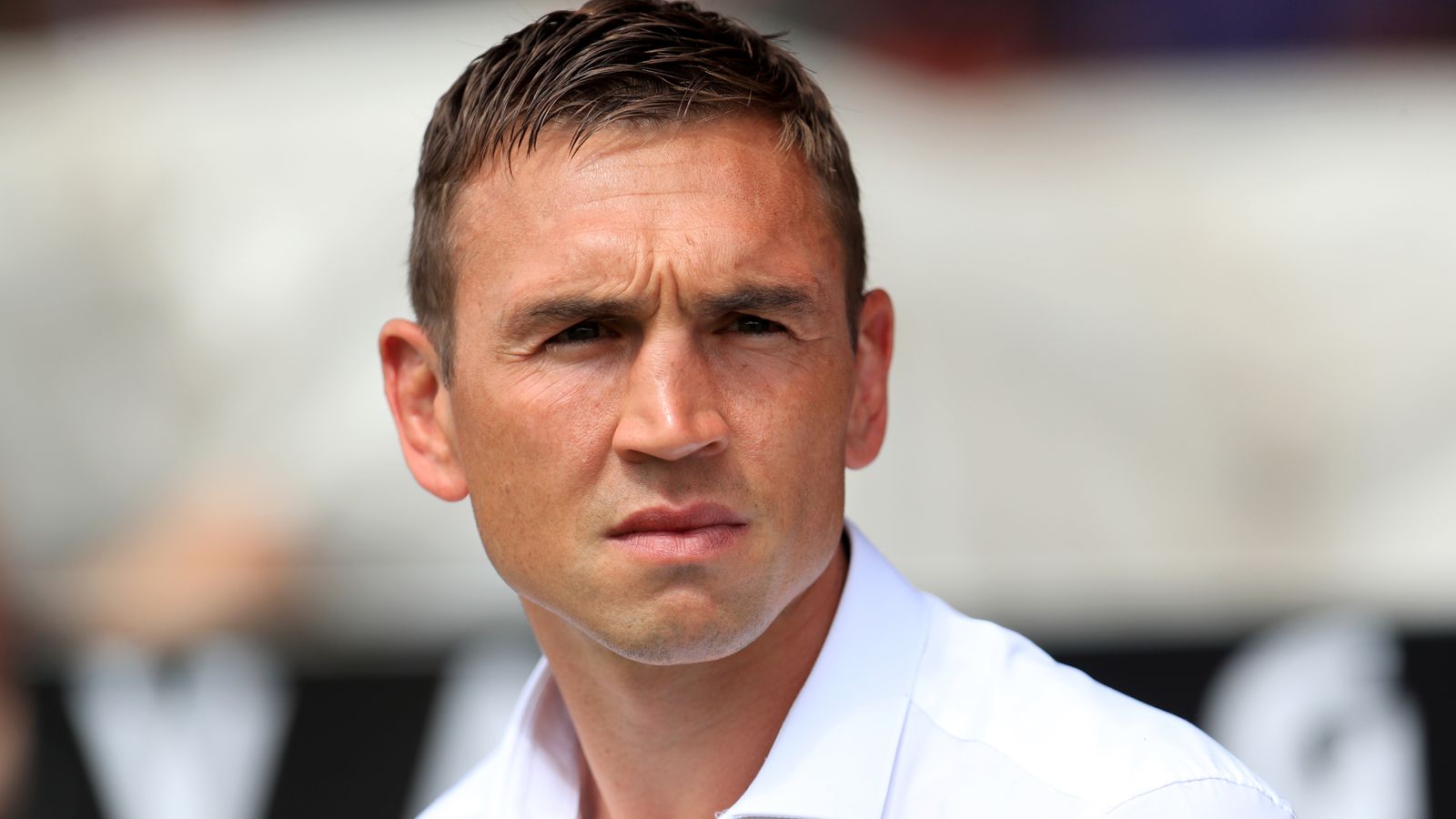