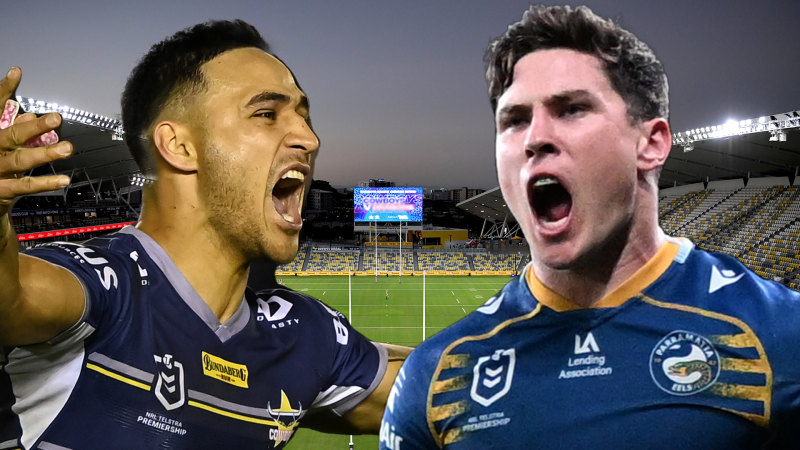 Learning to make the best of a difficult situation has been the catalyst for the career-best form that has him in World Cup contention and 80 minutes from an NRL grand final.

Vote for your man of the match

‘This is our Last Dance’ – Inside the Eels shot at history

This is Parramatta’s Last Dance.

The best opportunity to break a 36-year premiership drought and the final one to do so with the current core group of players before it is dismantled. 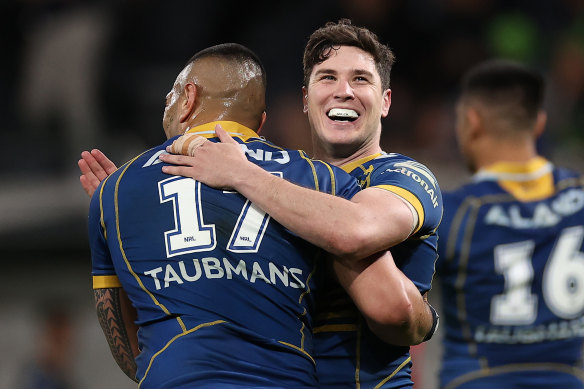 Parramatta’s premiership window won’t get any more open than it is right now.Credit:Getty

Like the legendary NBA roster of the Chicago Bulls in 1997-98 – which farewelled stars including Michael Jordan, Scottie Pippen and coach Phil Jackson – Parramatta will part company with a slew of players integral to the club’s resurgence. Mahoney, Isaiah Papali’i, Marata Niukore, Oregon Kaufusi, Tom Opacic and Ray Stone will all depart, while out-of-favour former Blues forward Nathan Brown, despite being contracted for next year, is expected to follow suit.

Beast Mode with ball skills – the reinvention of Taumalolo

Took a bit of dive on Jason Taumalolo’s evolution under Todd Payten this week and the ball-playing make-over that has made North Queensland’s co-captain even more dangerous.

For the full story and a pregame read CLICK HERE

Taumalolo’s reinvention has given us beauties like this one below:

And yet, Taumalolo’s still churning out these stupendous numbers like days of yore when he needs to, such as the last start 93-minute against Cronulla:

Final teams are in

No Tom Opacic for Parra – he’s succumbed to a hamstring issue picked up last week against Canberra – and is replaced out wide by Bailey Simonsson. As has been customary of late, Marata Niukore starts at lock with Ryan Matterson reverting to the bench.

North Queensland are 1-17 as named, no changes from the team that downed Cronulla in week one. 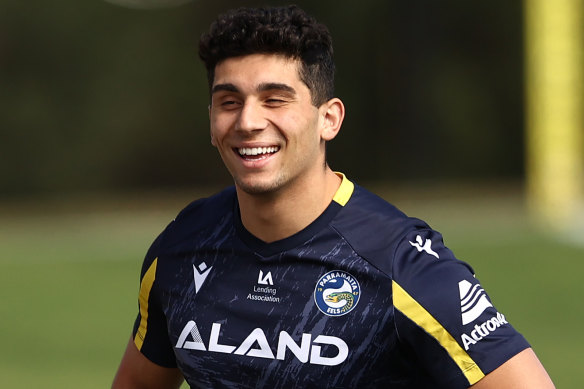 Hello one, hello all

Welcome to our coverage of the first NRL grand final qualifier, Cowboys hosting the Eels in Townsville at a sold-out Queensland Country Bank Stadium.

Christian Nicolussi is our man on the ground up north, Dan Walsh here in the chair. Let’s go. 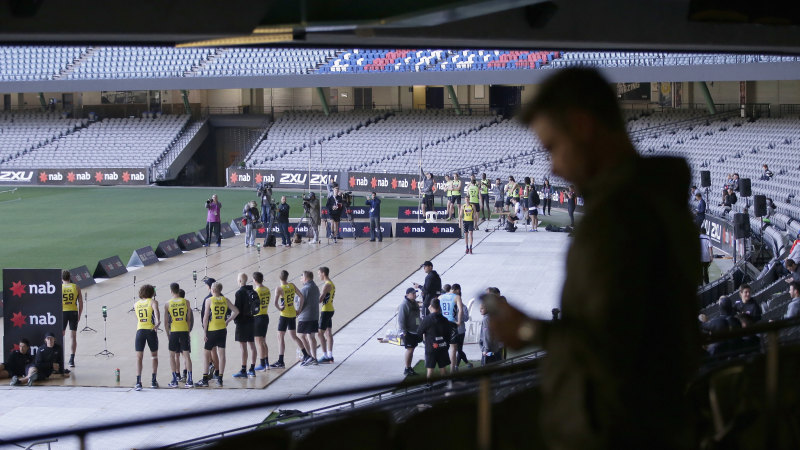 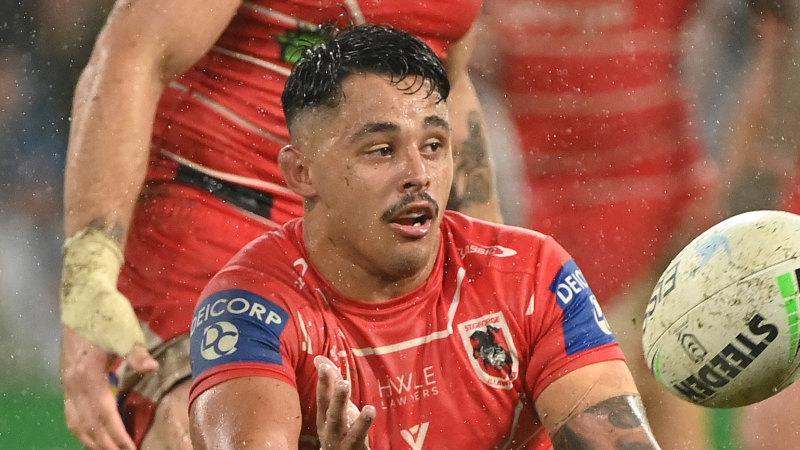