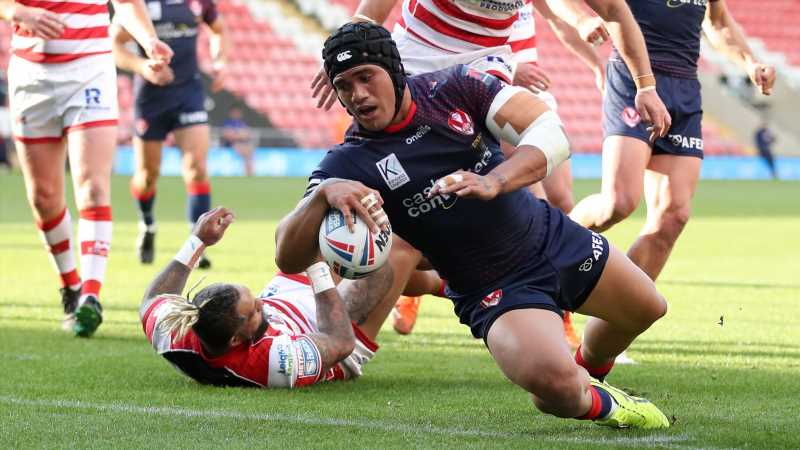 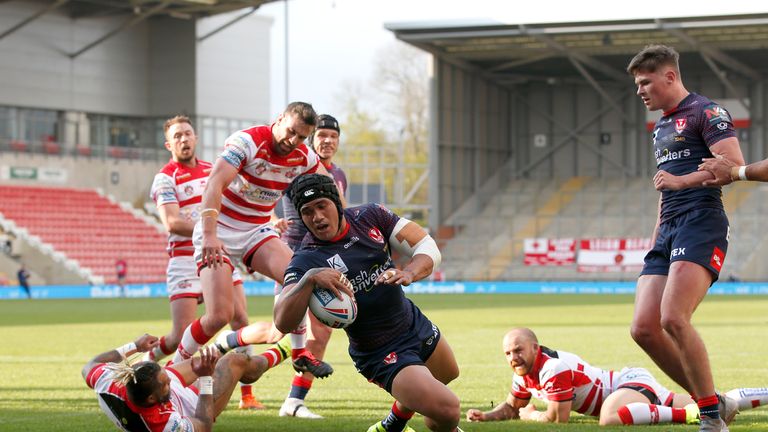 Two touchdowns in quick succession after the break from Lachlan Coote and Jack Welsby, followed by a further effort from Kevin Naiqama, saw the champions claim a 22-12 victory at Leigh Sports Village.

The Centurions had been level at the break after Matty Russell cancelled out a Sione Mata’utia try and a stunning effort from Anthony Gelling later kept them in contention. But in the end the extra quality of Saints, with Jonny Lomax influential and Coote also kicking three goals, was decisive. 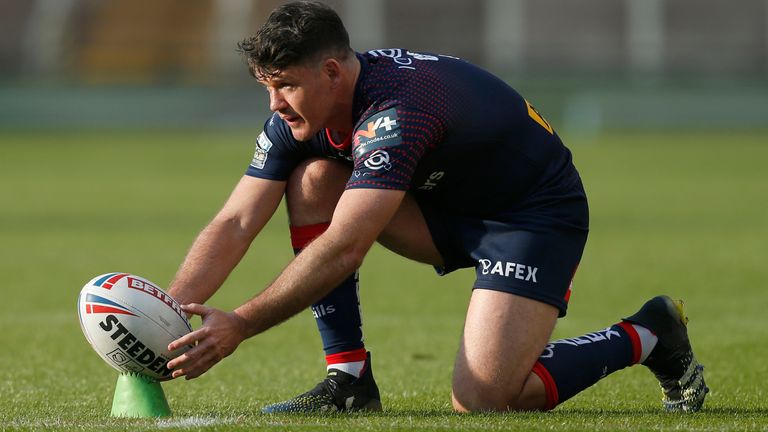 The result left Leigh still searching for their first win since elevation back to the top flight but they can take encouragement from an improved performance.

The hosts made Saints work hard and it was not until the 20th minute their defence was breached as Lomax found space to send Mata’utia over.

Saints pressed again but the Centurions held firm with Regan Grace stopped short of the line by Matty Wildie and then crowded out after another break from deep.

That underlined Leigh’s determination and they thought they had forced their way back into the contest as Nat Peteru went over but play was pulled back for a forward pass. 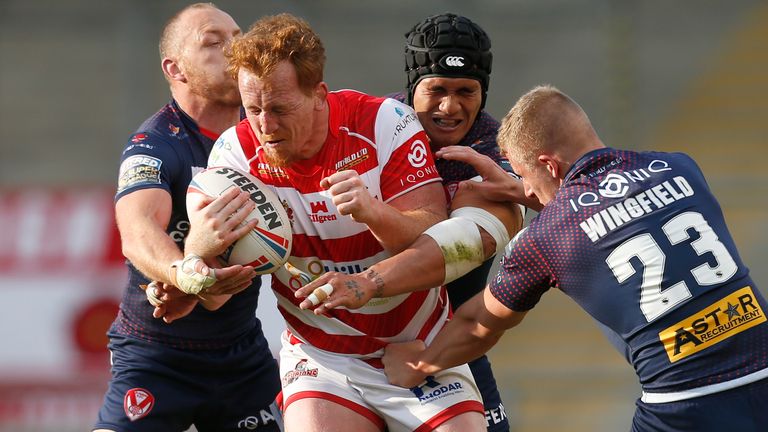 The Centurions maintained the pressure and got their chance after Theo Fages was sin-binned just before the interval for a professional foul.

Leigh made the extra man count as they spread play wide for Russell to dive over in the left corner. Ben Reynolds converted to make it 6-6 at the break but, realising they were in a game, Saints upped the tempo.

They crossed twice within six minutes of the restart as first Lomax weaved his way through the defence to send in Coote and Welsby then found a way through.

Leigh heads could easily have gone down at this point but they fought on and reduced the deficit with a fine interception try from Gelling. 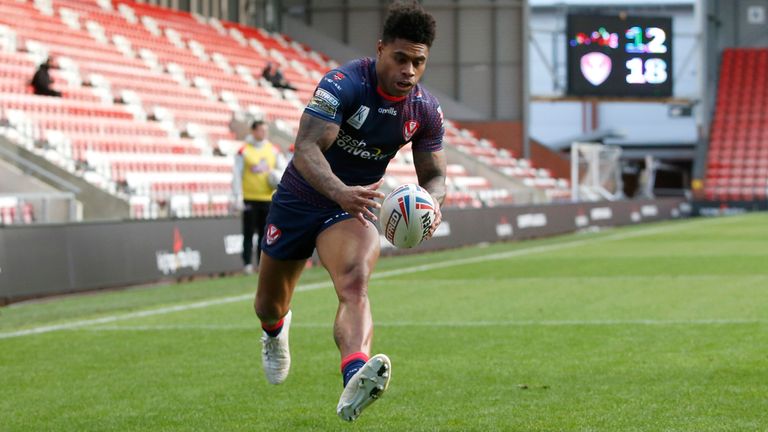 The former Wigan and Warrington centre, making his second appearance for the club, picked off a Coote pass and raced almost the full length of the field to touch down.

Inevitably Saints hit back and this time Coote found his range to set up Naiqama on the right. Coote converted but surprisingly missed a straightforward penalty soon after that would have further extended Saints’ lead.

In the end that did not matter as Saints comfortably held off Leigh but the visitors’ night ended on a sour note with James Bentley carried off on a stretcher. 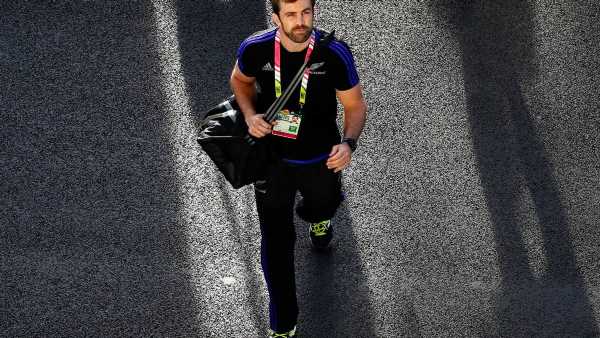 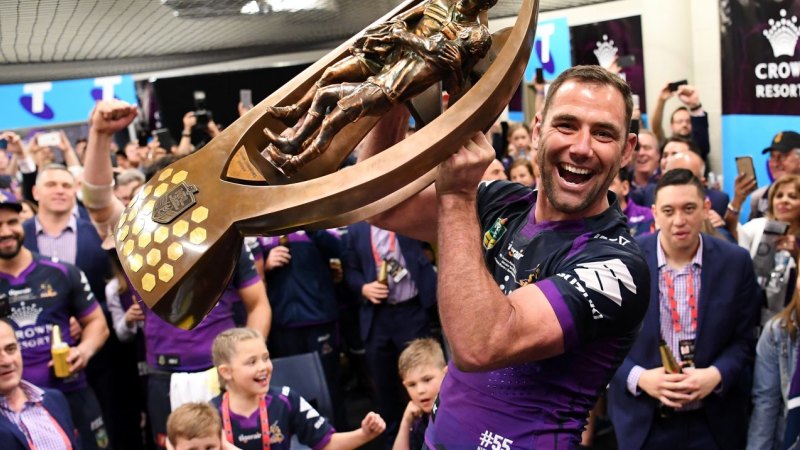