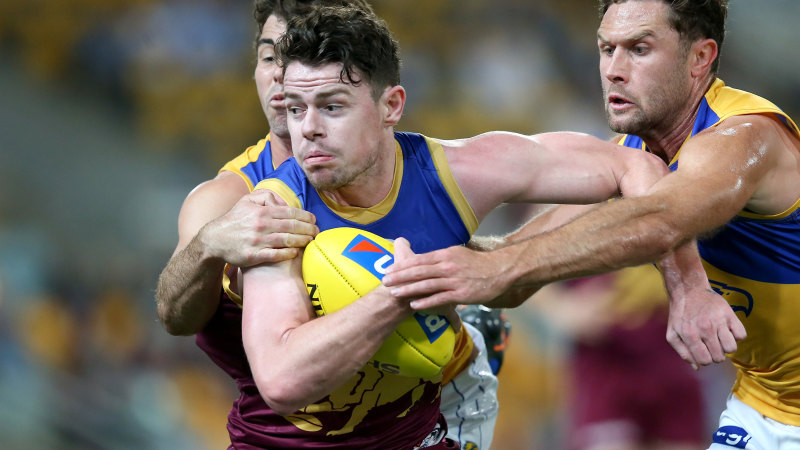 The Brisbane Lions are in the dark about Lachie Neale’s potential request for a trade back to Western Australia and will meet with the star midfielder on Monday.

It emerged on Sunday that Neale, despite having two years left on his contract, was considering shifting back to Perth and perhaps linking with the Fremantle Dockers, although any plans for a move were only in their infancy. 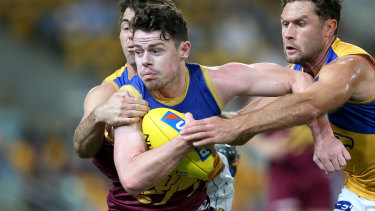 Lachie Neale is tackled during the round 23 match between the Brisbane Lions and the West Coast Eagles at the Gabba.Credit:AFL Photos

The shock move came with Neale’s heavily pregnant wife Jules keen to return to Perth. Neale left the Dockers only three years ago when he was traded the Lions.

Lions football department chief Danny Daly said on Monday the club was unaware of Neale’s interest in returning to Perth.

“I can’t make any comments because I haven’t spoken to Lachie. I think the club will come out and make a statement sometime this afternoon once we’ve had a chance to speak to Lachie and work through it,” Daly told Radio TAB in Brisbane.

“It’s all news to us. As far as we’re concerned, he’s got two years of his contract left and that’s where it is at.” 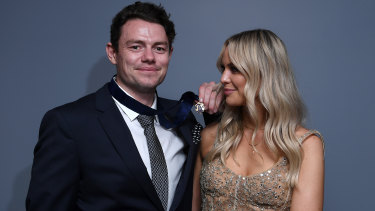 Lachie Neale of the Lions poses with his wife Jules after winning the Brownlow Medal.Credit:Getty Images

Neale won the Brownlow Medal last year and has been integral to the Lions’ rise over the past three seasons, although they have won only one of six finals in this time and were eliminated in straight sets this season when beaten by Melbourne and the Western Bulldogs. 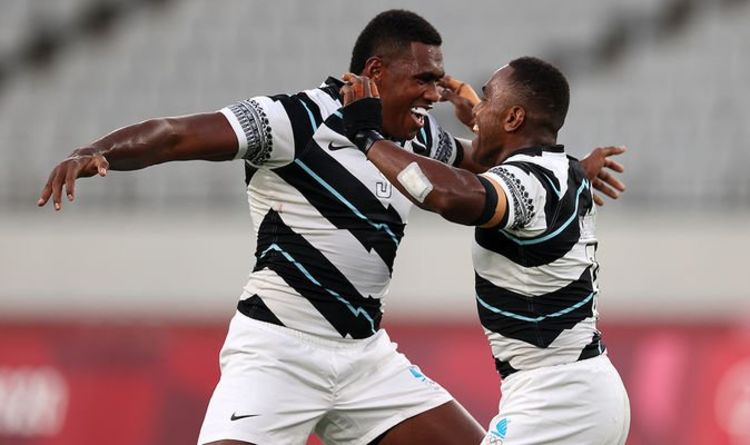 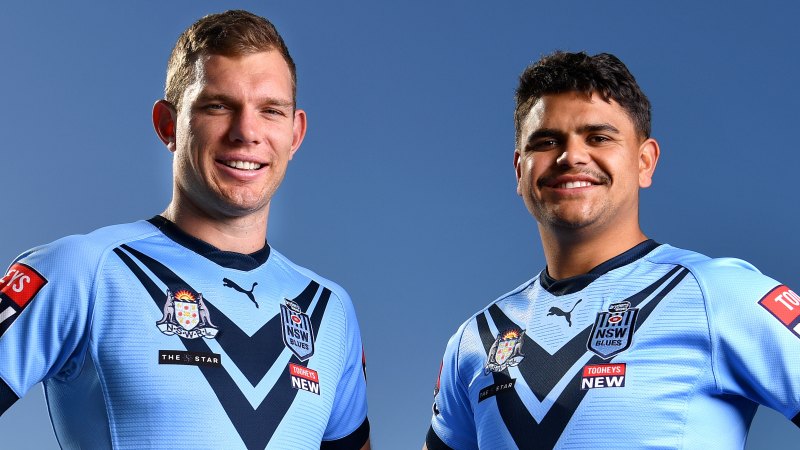 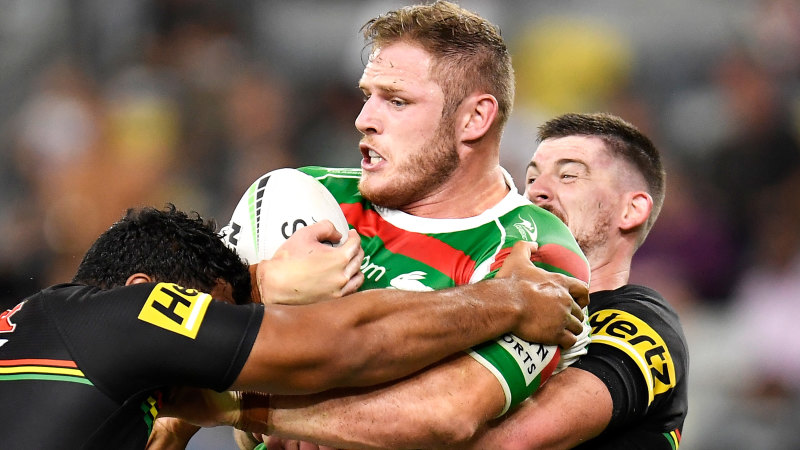