The 19-year-old signed a three-year contract extension at the start of the 2018 season but is now guaranteed to stay with the club until at least the end of 2022.

Trueman, who joined the Tigers from Bradford two years ago, started 25 consecutive Super League matches until he broke a hand in the last round of the Super 8s at St Helens, an injury that forced him to miss the England Knights’ tour to Papua New Guinea. 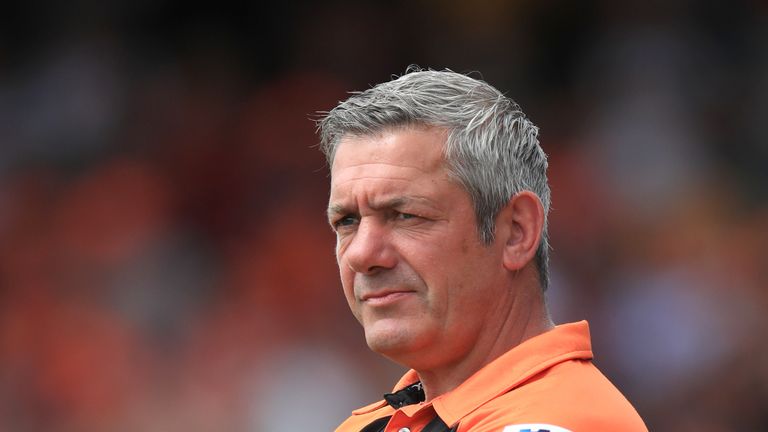 “He showed a maturity well beyond his years and his skillset continues to grow.

“He is no doubt an international player of the future and we all look forward to working with him to help him reach his rich potential.

“I am delighted he’s decided to stay for the next four years with Castleford, I think it shows we can keep our talented players as we look for a massive season in 2019.”

Trueman said: “I’m very happy to get this new deal over the line. I now have my future for the next four years all sorted so I can now just focus on my rugby.”

‘It still hurts’: What Australia Day means to re-called Indigenous All Star 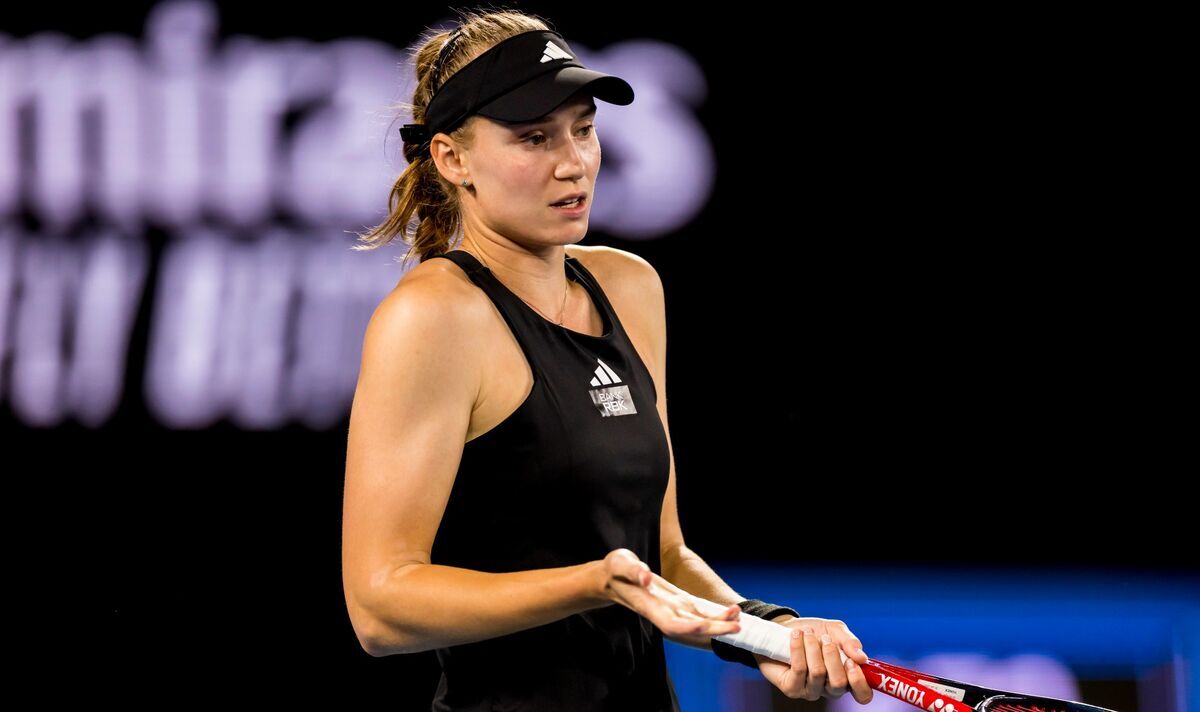