The Sharks have sacked Josh Dugan with six weeks left on his contract after the former Kangaroos star breached the NRL’s COVID-19 protocols for a second time last month.

Dugan was charged by police in August after he was pulled over in Lithgow, 150km from his Gymea home while Sydney was in lockdown. He allegedly told police he was moving to the area and was going to feed animals, but later said he was heading to a friend’s place.

Dugan was told to return home but his car was spotted by officers 40 minutes later, travelling away from Sydney towards Yetholme, police said. He is set to defend the charges in court on October 7.

Dugan did not travel to Queensland with the Sharks to join the NRL bubble but was expected to abide by the league’s level-four biosecurity protocols while training in Sydney.

In June, Dugan breached NRL protocols by visiting a Potts Point restaurant after players were told not to attend restaurants or bars. He has already been fined $75,000 by the NRL for the breaches. 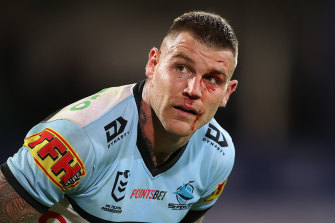 Josh Dugan did not travel to Queensland with the Sharks but was expected to abide by the league’s level-four biosecurity protocols while training in Sydney.Credit:Getty

In a statement released by the club on Friday, the Sharks said the decision came after an internal review this week.

“The Sharks have terminated the contract of Josh Dugan following a second Apollo protocols breach,” the statement read.

“The decision was made after a review and internal hearing process, with the club and Josh’s management mutually agreeing to the immediate termination.

“The second breach occurred on August 20, with Josh having fronted the Sharks Disciplinary Committee for a previous breach which occurred back in June. The Sharks will make no further comment on the matter.” 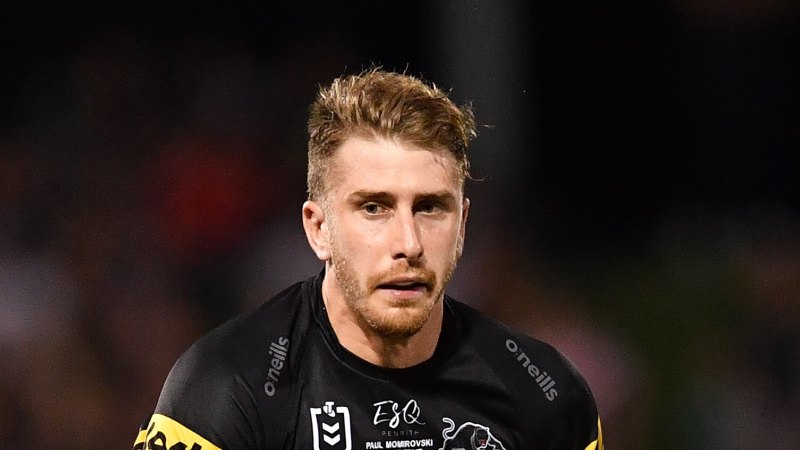 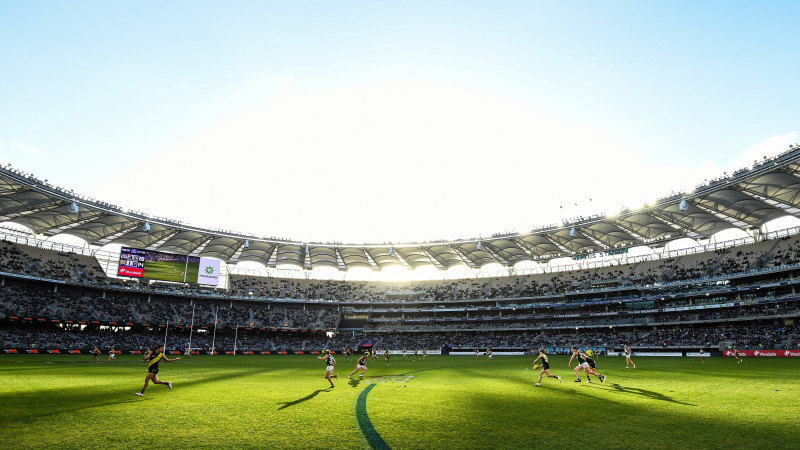 ‘Is he the player they need?’ Silvagni questions Blues over Hewett trade