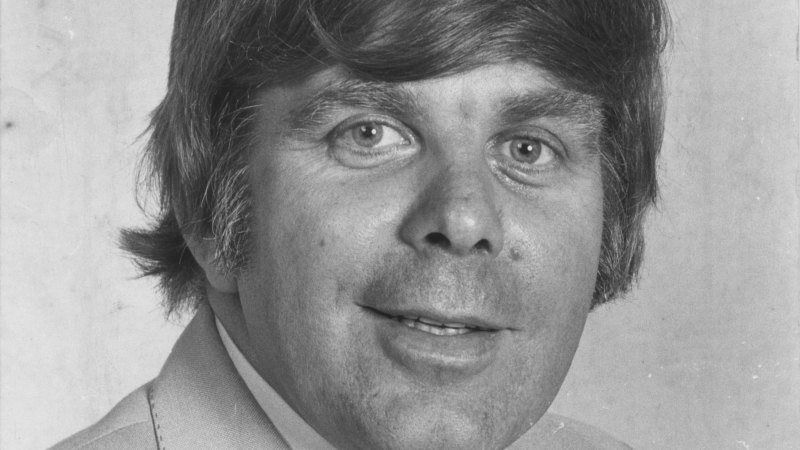 The veteran scribe became one of Victoria’s best-known sports journalists in the late ’70s and beyond as he made his Saturday night appearance on Channel 7’s Saturday Night Replay to provide news from the sporting offices of the Sunday Press. 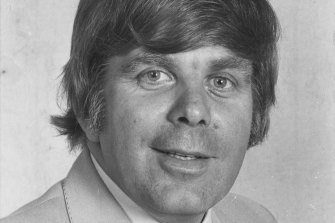 Journalist Scot Palmer has died at the age of 84.

His demonstrative on-air personality and catch-phrase “Keep Punching” made his news updates from the day’s football essential viewing for a generation of football fans.

He also wrote Palmer’s Punchlines for the Sunday Press which covered the game from all angles, and was a legendary figure at News Corp for his news-breaking abilities and tales.

His work in combining both newspapers and television blazed a trail for the generation of sporting scribes who crossed over from newspapers to television and radio, with Palmer pioneering many of the segments that remain part of the AFL broadcast to this day.

He had a long working relationship with Seven producer Gordon Bennett, with Palmer’s television appearances sometimes chaotic in the making but always watchable. He also appeared in the film The Club as a reporter alongside The Age’s Ron Carter.

AFL CEO Gillon McLachlan paid tribute to Palmer while extending his condolences to the journalist’s family and friends on behalf of the league.

“He was vibrant and excitable and often bigger than many of the footballing names he talked and wrote about. His ‘Palmer’s Punchlines’ segment was compulsory viewing across the years for generations of footy supporters on television, while his first love remained newspapers,” McLachlan said.

“Above all, Scot was also a great supporter of local grassroots football and understood the importance of sporting clubs in connecting local communities.”

Palmer’s passion was AFL, but he covered all sports including multiple Olympic Games and was a mentor to many aspiring sports journalists during his career before he finished his long career at the Herald Sun in 2008.

Tributes have been flowing for Palmer from journalists who worked alongside him in sport, acknowledging Palmer as a pioneer in a golden era for media.

He is survived by his wife Lorraine and children Jodee and Lincoln. 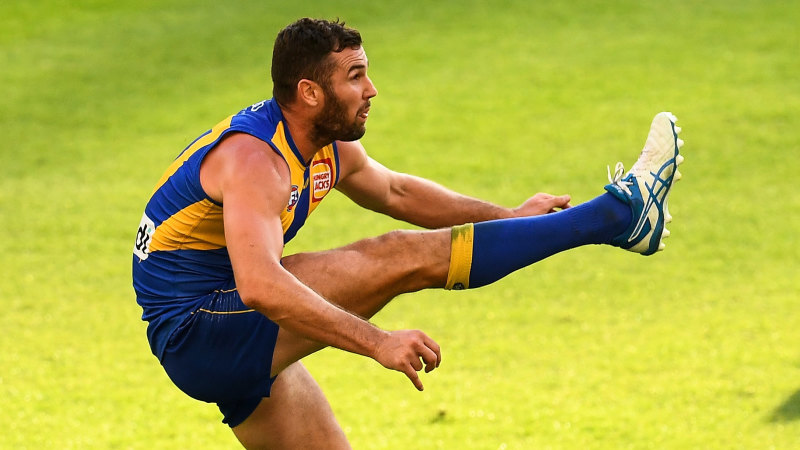 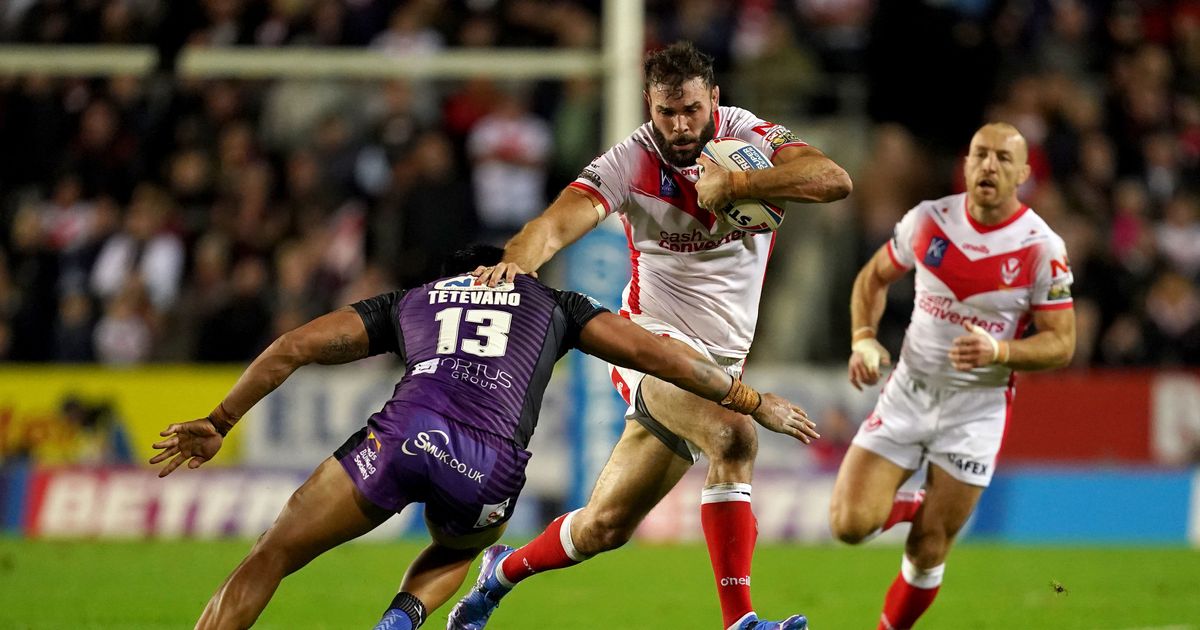 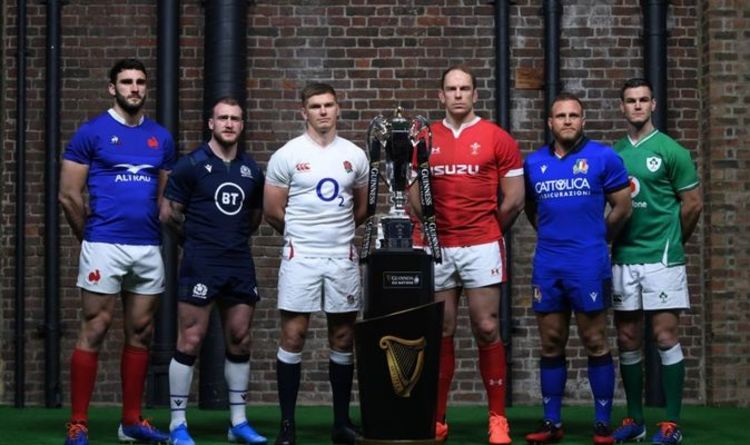