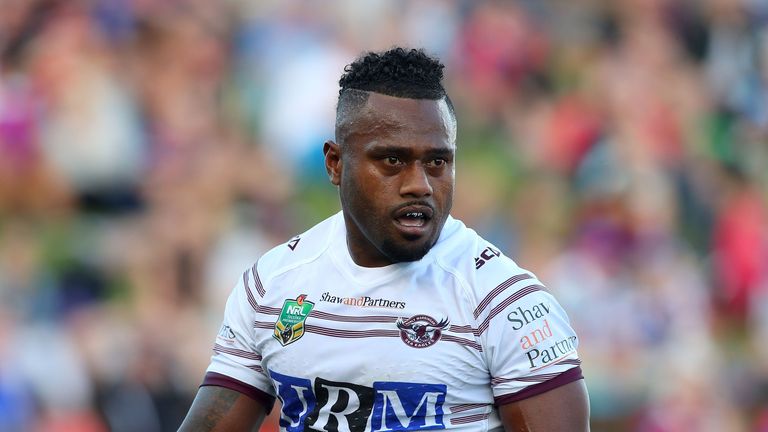 Huddersfield have completed the signing of Fiji international Akuila Uate from Manly Sea Eagles on a three-year deal.

The 31-year-old Uate has been a prolific scorer in the National Rugby League, with 129 tries in 200 appearances, and after previously representing Australia he was in the Fiji team that reached the World Cup semi-finals last November.

Uate, who spent nine seasons with Newcastle Knights before moving to Manly two years ago, played for his country at centre but is expected to play on the wing for the Giants. 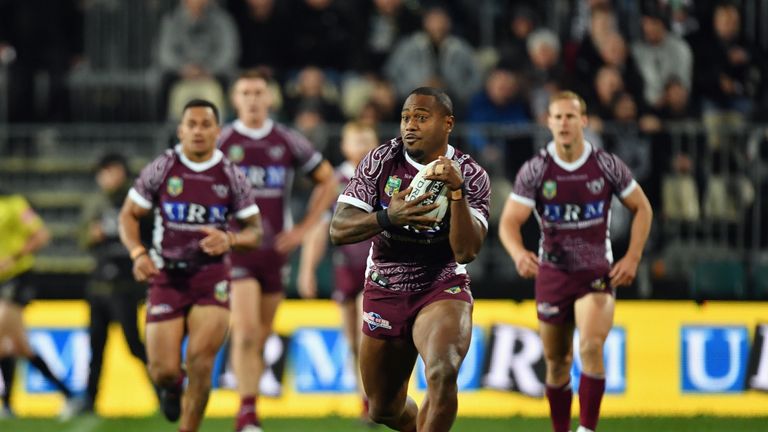 Huddersfield coach Simon Woolford began tracking Uate shortly after he arrived at the club in May and is delighted to finally get his man.

“Akuila is a player with true class and pedigree, having scored over 100 NRL tries and playing at the highest level internationally as well as in State of Origin, so we’re really excited to add him to our ranks for 2019,” Woolford said.

“In Akuila Uate and Jermaine McGillvary, we have two world-class, outstanding wingers who are capable of scoring some magnificent tries and making some big metres during games.”

Uate said: “I am looking forward to joining the club, meeting the fans and being a part of a great culture.”