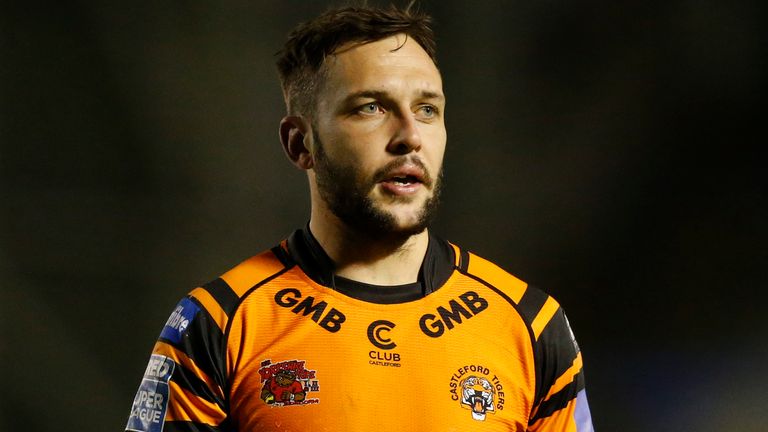 Gareth O’Brien has signed a three-year deal with Castleford to keep him at the club until the end of the 2023 season.

The 29-year old joined the Tigers on loan from Toronto in August, initially for the remainder of the season, but has made the move permanent after Super League clubs voted against allowing the Wolfpack back into the competition in 2021.

O’Brien has scored three tries in eight Tigers appearances this season, and says he plans to put pressure on his team-mates in the fight for a starting spot.

“I’m very grateful for the opportunity to continue my stay at the Tigers and I’m really looking forward to the next three years,” O’Brien said.

“Since joining it’s been great, I settled in really quickly, the boys have been great and the coaches have been fantastic. It’s been a difficult year for everyone, and I think we’re a bit glad to see the back of it and we’re all looking forward to 2021.

“I can slot into both half-back and full-back and that gives us some good options for next year. I’ll be putting everyone on their toes, it’s healthy and helps the competition that a squad needs. I’m looking forward to it.” 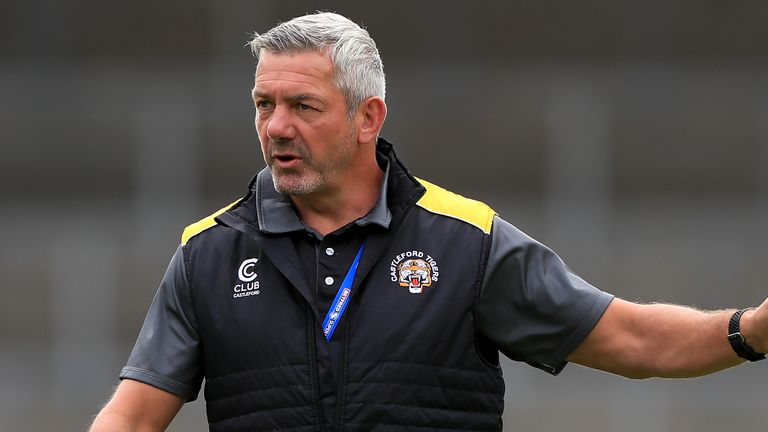 Tigers head coach Daryl Powell said: “I think Gaz showed what an experienced half can add, either playing at half or full-back, he’s pretty flexible and he has been great for us.

“With Jordan Rankin going home he ended up being a key signing and whichever position he played in he was very good, and we’re delighted he has taken up the offer to stay with us.

“He has great experience, can kick, run, pass the ball, be very dangerous and adds real competition for places at full-back and half-back which is a great situation to be in.

“It’s been tough for all the Toronto players not really knowing where their future lies and so there was a bit of flexibility there for Gaz. He’s fitted in well and so we were happy to give him some security if Toronto did not work out for him, so we are very happy he will be a Tigers player going forward.”