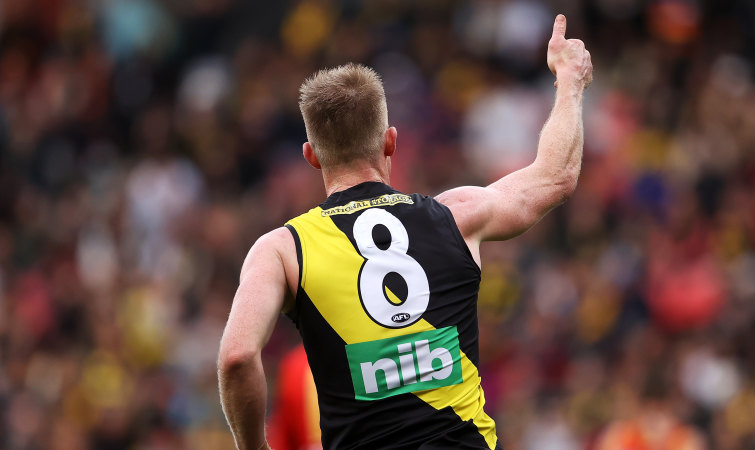 For about 20 minutes on Sunday, Richmond fans saw their window of supremacy closing before their eyes.

Four goals down into time on of the first quarter against rebuilding Adelaide at Giants Stadium, little was going right for the Tigers, who had entered round 11 outside the top eight. 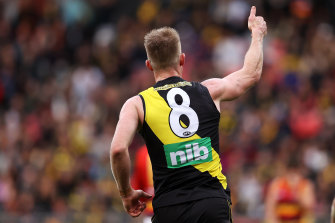 Jack Riewoldt was crucial in the Tigers’ win.Credit:Getty Images

The Crows were well on top in the midfield, Taylor Walker was continuing his renaissance, and Richmond looked a world away from the force that had ruled the league for the best part of four years. Even Dylan Grimes dropped a regulation mark.

But concerns Sunday would mark the beginning of the end were fleeting. Before long, the Tigers had wrested the match back onto their terms, and by afternoon’s end they looked poised to launch another run at the flag, having taken a gulp from the fountain of youth.

Richmond found something by going back to basics. Twenty points down at quarter-time, the Tigers stepped up their pressure substantially in the second term, working their way back into the game to take the lead just before half-time. Returning captain Trent Cotchin set the tone with relentless tackling, while Shai Bolton, sporting a wrist guard to protect the injury he suffered in his recent nightclub scuffle, slithered his way through the packs to play a huge role in turning the game.

But it was another Tiger back from an infamous off-field episode who stole the show. More than two years on from his sole previous AFL outing, Callum Coleman-Jones – the lower-profile of the two Richmond players suspended for their roles in “kebabgate” last year in Surfers Paradise – lived up to the hype surrounding him, with the 200-centimetre South Australian clunking grabs and converting clinically. Hugo Ralphsmith chimed in with a couple of nice finishes late in the third term, while Dustin Martin was somehow left unchecked 50 metres out. Richmond controlled the game, more than doubling Adelaide for marks.

And then, against the run of play, the Crows put through three quick goals to start the final term. Surely not? The Tigers missed a couple of shots and then Darcy Fogarty kicked his third major, cutting the gap to nine points with just under nine minutes to play. Richmond needed something, and it came from Jack Riewoldt, who soared back with the flight of the ball to take a mark of breathtaking courage and kick his third goal. He would finish with five. The window was still open, for now.

Crow Nick Murray had dodged a bullet late in the round 10 win over Melbourne when the field umpire decided not to penalise him for deliberately sending the ball out of bounds deep in defence. That friendly decision probably got Adelaide over the line against the Dees, but he would not be as lucky in the dying seconds of the second term on Sunday. Murray couldn’t disguise his intentions well enough near the boundary line, allowing Coleman-Jones to kick his second major of the afternoon.

With the Tigers trailing by 20 points late in the first term, Riewoldt received a looping handball from Jack Graham in the forward pocket. Riewoldt initially fumbled then spilled the ball in a tackle from Crows full-back Jordon Butts. Viewed in another light, it might have been holding the ball, but Butts kept clinging to Riewoldt even after the footy came loose and was pinged for holding the man. Riewoldt duly stepped around on the J-curve and converted. Crows fans booed in disgust at the umpiring decision.

It has been bizarre all season witnessing the top tier of the MCG largely left empty while fans have been packed in like sardines in the lower tiers. In ordinary times this would be fine, but surely during a pandemic it would be wiser to spread patrons out as much as possible, even if it costs more money? The situation was taken to the nth degree at the Showgrounds on Sunday, with a handful of bays packed almost to capacity while most of the rest of the ground was left vacant. There is no community transmission of COVID-19 in NSW, but a week ago we thought the same thing of Victoria. As far as risk mitigation goes, it was a fail, and a needless one at that. 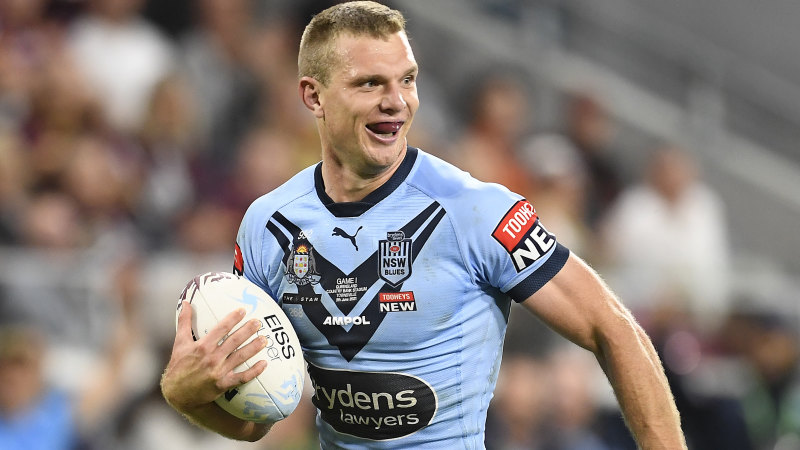 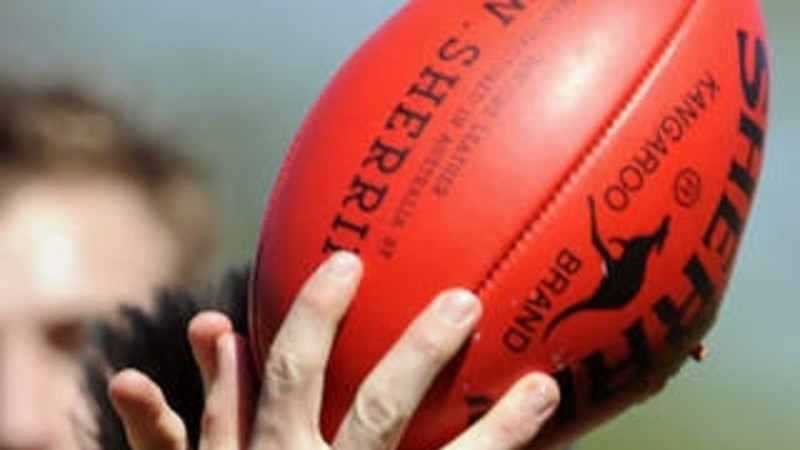 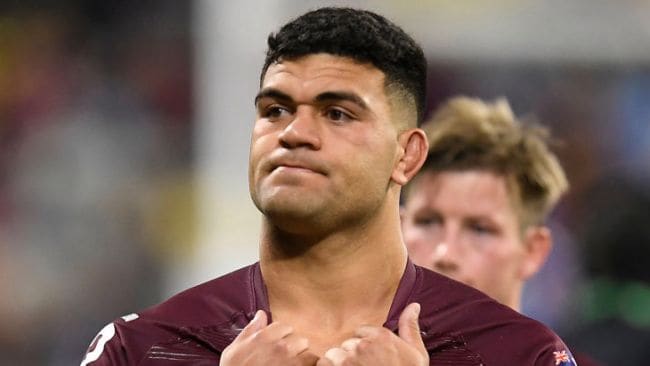