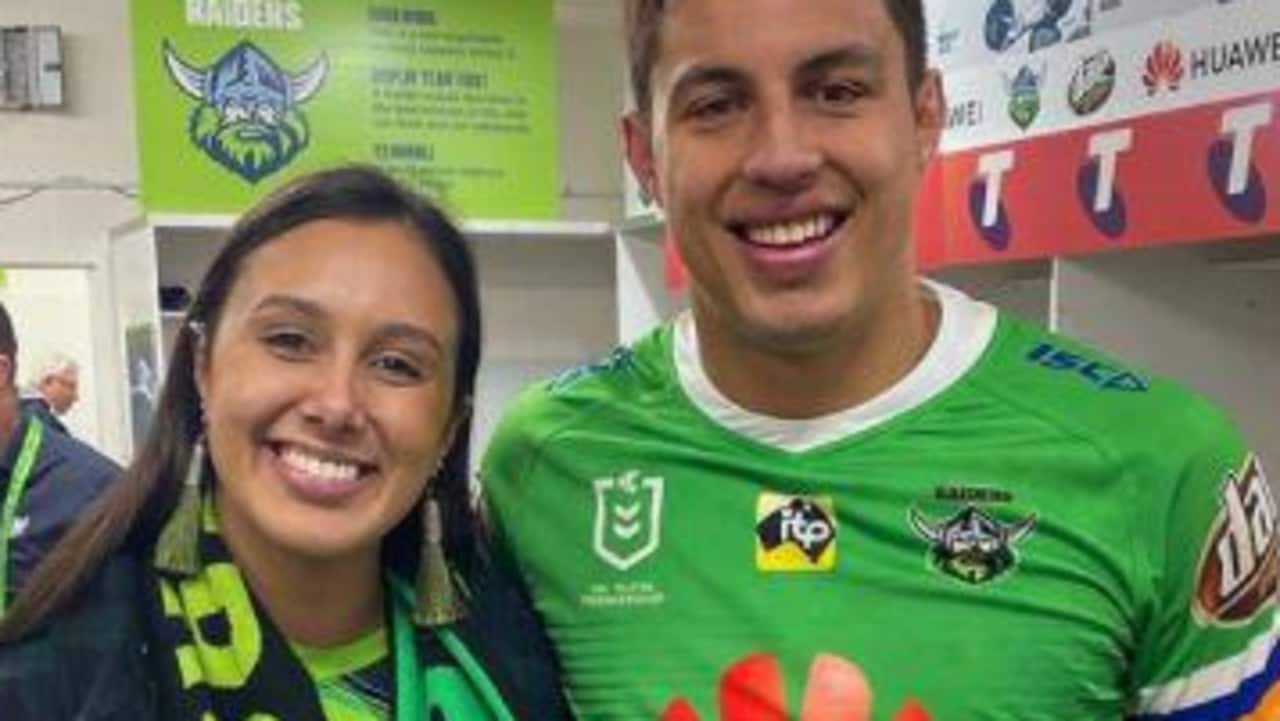 An unconfirmed report claims Tapine has been challenged by the veteran mentor as reports emerged rival clubs are beginning to take an interest in the 26-year-old as a result of his prickly situation with the Raiders.

The mess friction was brought to the surface when Tapine’s wife Kirsten questioned the bench rotation Stuart used in the wake of the team’s loss to South Sydney.

She posted a critical message of Stuart on her Instagram story after the team’s fourth consecutive loss.

“You have an international player (Joe Tapine) warming your bench for 50 minutes… Your interchanges are killing us!!!” Kirsten wrote.

Channel 9 reported Tuesday at least three rival clubs are monitoring Tapine’s future should the situation become untenable and he splits from the club.

The report identifies the Roosters, Bulldogs and Panthers as clubs that would be interested should Tapine become available.

It comes as journalist Danny Weidler told Sky Sports Radio that Stuart has put his players on notice about their slipping attitudes.

He said Stuart Stuart confronted Tapine about his wife’s post.

“How do you reckon it was for Joey at training yesterday? I’m getting a bit of mail out of there that Ricky let him know what he thought,” Weidler said.

“And Ricky is up for the fight right now. I can’t say the exact quote but basically he’s in for a fight with his players. If they want to fight, I’m up for the fight and he used a few expletives in their as well.

“He knows they’ve got a talented group and he knows they’re not giving their best. Ricky demands the best from his players and he’s ready to challenge them.”

Joe Tapine of the Raiders grimaces after scoring a try.Source:Getty Images

Stuart has continued to make changes to his team over the last few weeks.

Josh Papalii was rested this week, while captains Jarrod Croker and Josh Hodgson have battled injury.

NRL: Despite an improved showing from the Canberra Raiders, the South Sydney Rabbitohs proved to be too good to overcome….

NRL: Despite an improved showing from the Canberra Raiders, the South Sydney Rabbitohs proved to be too good to overcome.

Tapine was dropped ahead of his side’s loss to North Queensland and returned against South Sydney on Thursday.

He was only introduced 25 minutes into the contest before coming from the field at the 50-minute mark.

Tapine later returned with eight minutes left when the Raiders were attempting to mount a comeback. 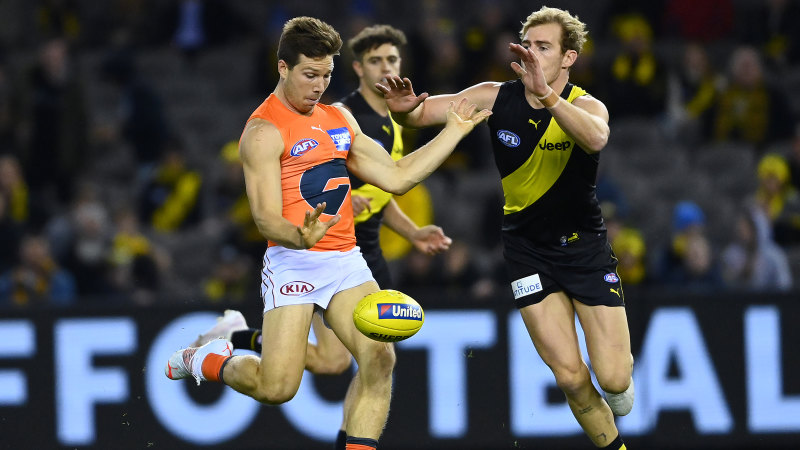 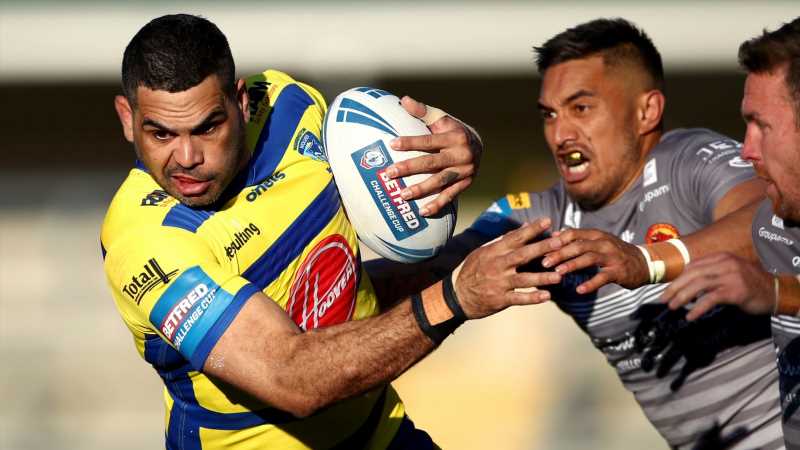 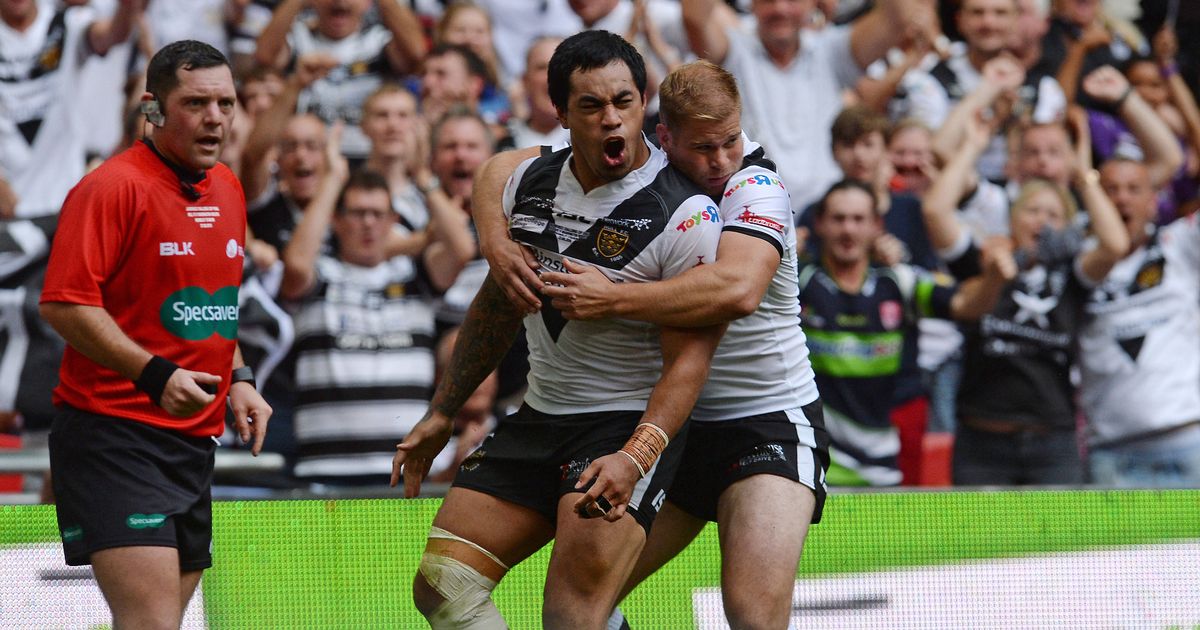