In today’s AFL briefing, your daily wrap of footy news:

Check back for updates throughout the day.

The Western Bulldogs breathed a sigh of relief on Tuesday morning as the return of powerhouse ruckman, Tim English, was confirmed ahead of their crunch clash against Sydney on Friday. 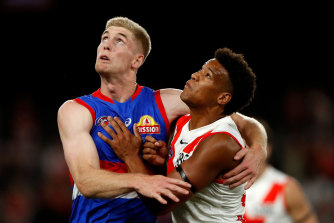 Bulldogs coach Luke Beveridge told reporters on Tuesday that English “should be available” from this week onwards, along with medium defender Ed Richards.

“Big session today for us and they’ll get through and be available for selection,” Beveridge said.

English has missed two games since suffering a delayed concussion following the Bulldogs’ victory over Greater Western Sydney in round 14.

Though he had completed the 12-day concussion protocol enforced by the AFL, the Dogs left him out of their loss to the third-placed Lions at the Gabba as a precaution.

Beveridge said the 24-year-old was “frustrated” with the incident, but confident in his recovery.

“He hasn’t been out for anywhere near as long as he was last time. He’s been able to train earlier. So, I don’t imagine we’ll have too many issues with him getting going again,” Beveridge said.

English secured a two-year contract extension in June, but he has managed only eight senior matches because of illness, hamstring issues and three concussions over three seasons.

After their loss to Brisbane in round 16, Beveridge was still adamant “nothing is missing” and was confident the team could put up a strong front going into the pointy end of the season.

“Our formula has been relatively strong in recent times, we’ve just been beaten by a good side. Our game fell apart a little bit in that third quarter, no doubt, which is disappointing. But the alarm bells aren’t ringing,” Beveridge said.

“Even though we’ve had players come in and out of the team, we still believe that all those players who have come in are definitely good enough to forge and force those victories here and there. And that’s where we haven’t been able to get to the point where we’ve been a mover and shaker in this competition.”

Bruce is set to return to the VFL on Sunday with the expectation that he will reach AFL level again in the next three weeks.

Carlton forward Zac Fisher has signed a two-year contract extension, keeping him at the Blues until the end of 2025.

The Blues have star forwards Charlie Curnow and Harry McKay out of contract next year but have locked away one of their most improved players. 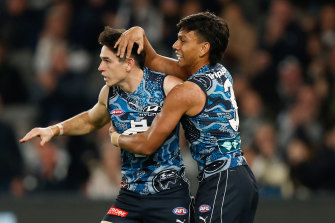 Zac Fisher (left) has re-signed with the Blues.Credit:AFL Photos

Fisher is on track for a career-best year playing as a half-forward capable of playing in the midfield.

He played one of the best games of his 88-game career a fortnight ago against Fremantle, collecting 29 disposals filling in for Adam Cerra on the ball.

A skilful and pacey left-footer taken with pick No.27 in the 2016 draft, Fisher was one of the early players secured in the extensive rebuild overseen by former club great Stephen Silvagni.

“Zac brings some strengths to our side that are really unique, which gives us a point of difference and his versatility and willingness to play whatever role the team needs him to is valued highly internally,” the Blues’ list manager Nick Austin said.

“He’s a popular character around the club and puts in the work behind the scenes to continuously get the best out of himself and his teammates.

“To sign an extension with still a year to run on his contract tells you everything you need to know about his commitment to the Carlton Football Club and we are excited to see him continue to grow his game over the next three years.” 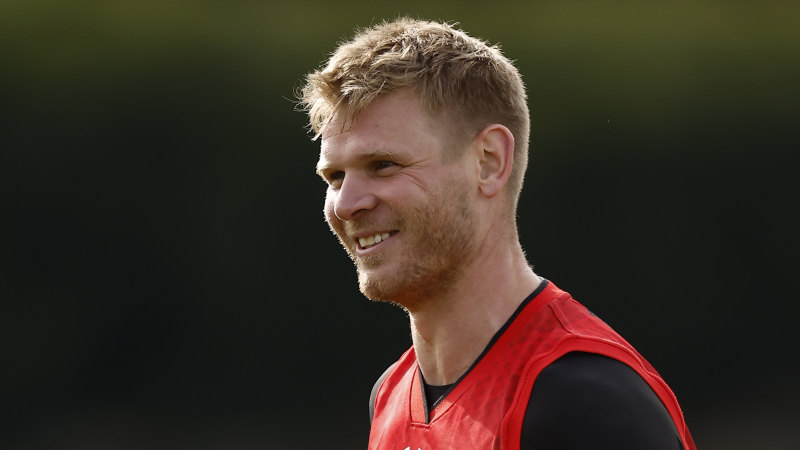 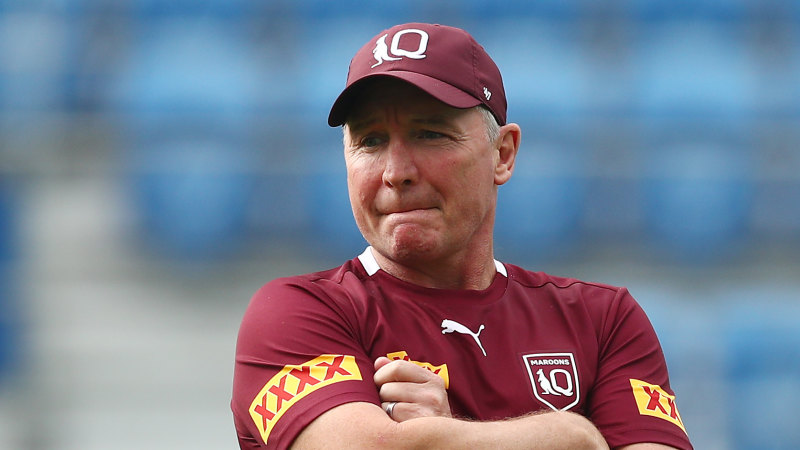