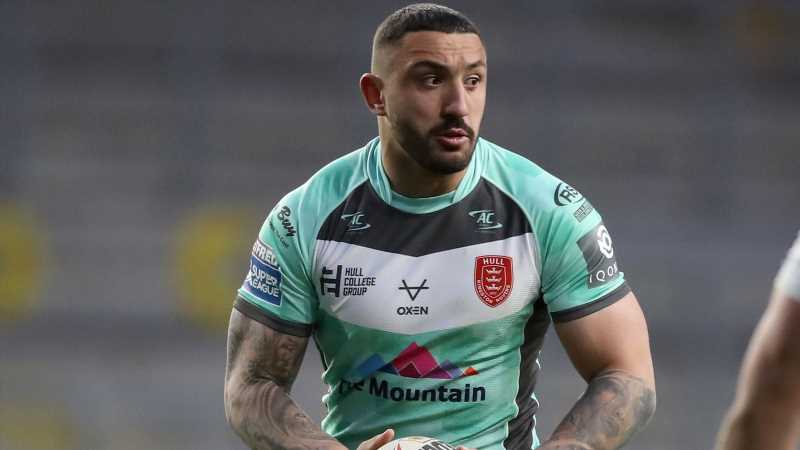 Hull KR loose forward Elliot Minchella has been ruled out for the rest of the season with a serious knee injury.

The 25-year-old former Leeds and Bradford player, who was this term appointed as Rovers’ vice-captain, sustained an anterior cruciate ligament injury in his team’s second match of the campaign, a 25-0 defeat by St Helens last Thursday.

A statement from the Robins said: “Following scans on his knee, the club can confirm that Elliot Minchella will miss the remainder of the season with an ACL injury.

“The club’s physio and rehabilitation staff will be working closely with Elliot to ensure a full and speedy recovery.”

Hull KR have lost both of their Super League matches so far in the 2021 season and their next league match is against Huddersfield Giants, live on Sky Sports Arena on Friday April 16 at 7.45pm.