Eddie Jones was unrepentant on Monday over his triumphalist comments following England’s 24-12 victory over Ireland. Jones raised hackles across the Irish Sea for crowing about England’s dominance with his comment that “at half time if it was a cricket game we could have declared”.

But the Australian, stung by the criticism he received for accusing a BBC reporter of casual racism last week, was in no mood to calm the waters, launching a sarcastic blast back at his inquisitors.

Ireland coach Andy Farrell expressed surprise at the declaration remark but accepted that England had the game won by half time with their 17-0 lead. 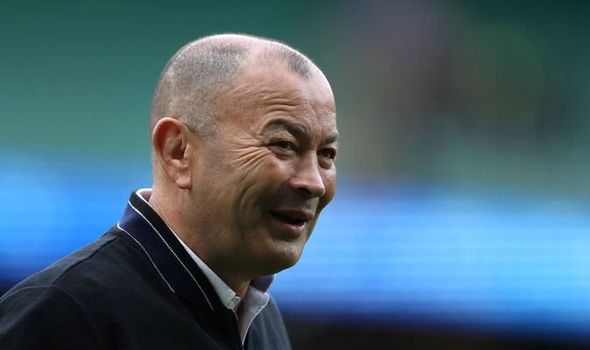 “Is that what he said?” asked Farrell. “England, would have obviously been brimming going in at half time, they would probably have thought they would try and get to a cricket score but they didn’t. We can give ourselves credit for that.”

To any of the Ireland side nursing the bruises on Monday from trying to stop the force-of-nature centre, the image of Tuilagi as empathetic mentor to nervous newcomers is a surprising one.

But Tuilagi – father in real life to one-year-old Leilana – is revelling in his behind-the-scenes paternal role with England.

“It’s something I naturally got into,” said Tuilagi. “I just try and help the young guys coming into a big environment like England. I was in that position once and sometimes you can get overwhelmed so I’m just there to keep them focussed and doing what they are doing. What they did got them here so I tell them: ‘don’t change anything’.”

“The boys are so young – I feel really old – but they are really good and keen to learn. If I can help them it’s good for the team.”

Tuilagi, who turns 28 in May, shepherded Joe Cokanasiga at the World Cup and has been performing a similar job with uncapped Gloucester wing Ollie Thorley during the Six Nations. 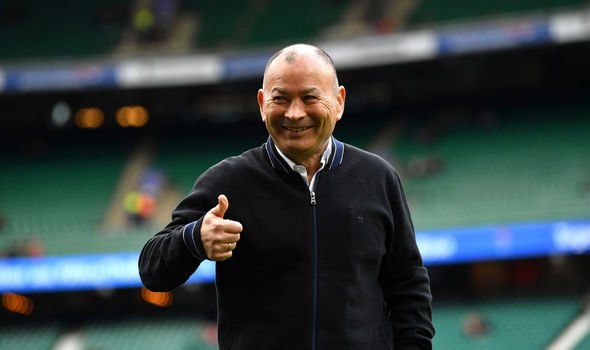 “He just does those things off his own back. He’s a very caring guy and he adds a lot to the team. In that way he gives us more than just his physical presence,” said coach Jones.

It is that blockbusting presence which is transformative for England though. Tuilagi’s return from the groin injury which forced him off early against France and sidelined him for Scotland had England playing a different front-footed game against Ireland.

“He said to me before the game: ‘Give me the ball early and give it to me in a bit of space’. It’s always a good sign when he’s telling you that,” said Tuilagi’s Leicester team-mate George Ford.

“You saw the effect he can have on us at first phase and that opens up the game for us. It’s great to have him back. Manu’s huge in terms of what he brings and the weapon he is.”

In some respects Tuilagi is a reluctant bowling ball – he broke his nose for the umpteenth time at Twickenham – but, at 6ft 1in and 17st 7lbs, he knows the role he was constructed for.

“I don’t know if I enjoy it but it is something you have to do. That’s my game and you just try and do your job and trust that the guy next to you will do theirs,” said Tuilagi.

He will continue to be a critical component for the remainder of the championship with England down on ball carriers. Billy Vunipola has a broken arm and is definitely ruled out for the rest of the Six Nations while Mako looks increasingly unlikely to return as he is remaining in Tonga for family reasons.

Leaders France leapfrogged Wales to fifth in the updated world rankings on Monday. England remain third while Italy are now below Tonga as well as Georgia in 14th after their 25th consecutive defeat in the championship.