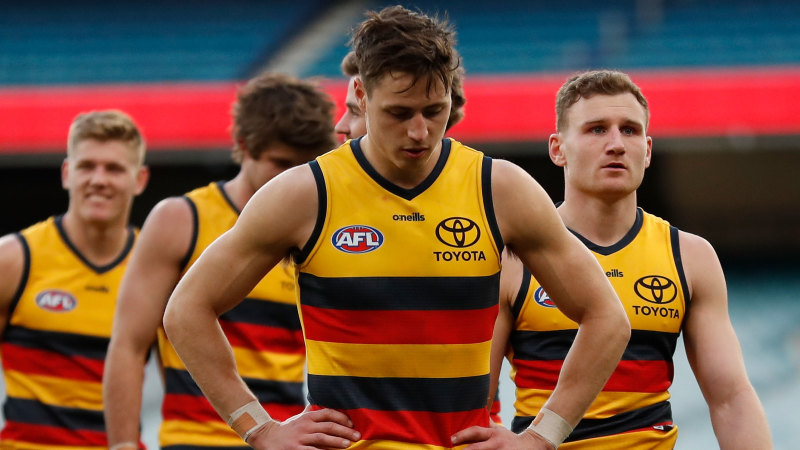 Jake Kelly is set to join Essendon when the free agency period begins post-season after the unrestricted free agent told Adelaide on Friday he was returning to Victoria.

Club sources confirmed the 26-year-old had agreed to join the Bombers after a solid 110-game career at the Crows, where he played in the 2017 grand final. 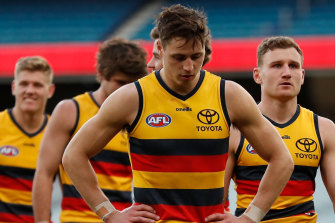 The son of Collingwood premiership player Craig Kelly and brother of Magpies utility Will Kelly joined the Crows as a rookie in 2014 and became a reliable defender alongside Daniel Talia, Luke Brown and Tom Doedee, playing the game with a competitive edge.

He will be a handy asset for the Bombers as they recast their defence with Jordan Ridley an exceptional intercept defender, while the Crows free up spots as they continue a full-scale rebuild under Matthew Nicks.

The free agency market does not contain the stars of previous years with Jack Billings expected to re-sign with the Saints, while Sydney are set to lose George Hewett, with Carlton the most likely destination for the defensive midfielder.

North Melbourne free agent Trent Dumont has yet to receive an offer from the Kangaroos and is exploring his options. He had a strong 2020, finishing fifth in the club’s best and fairest before injuries hampered his start to 2021, with the club also looking to put games into young players. 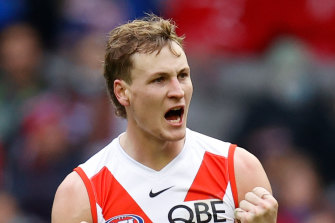 The Swans have several players unsigned with Jordan Dawson, who finished third in the club best and fairest, attracting interest from both South Australian clubs. Dawson is understood to be torn about where his future might lie as he is loves the environment at Sydney. Hayden McLean is negotiating with the Swans on a potential deal, but his future remains uncertain. James Bell will stay after fulfilling a trigger in his contract.

Meanwhile, the Giants announced that emerging midfielder Jacob Hopper has re-signed with the club extending his contract until the end of 2023. Hopper was one of their best players in 2021 and will finish high up in the club’s best and fairest.

Highly-rated former Brisbane Lions’ assistant Dale Tapping is expected to be in high demand when he returns to Victoria as several clubs look to secure assistant coaches for 2022. 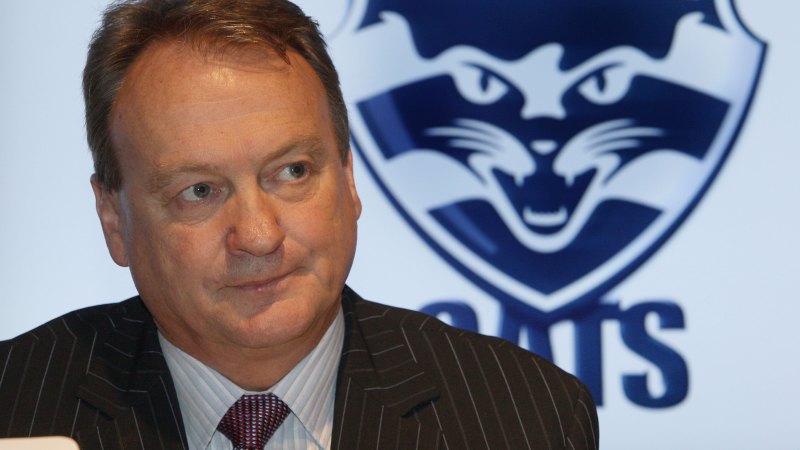 ‘Something special’: Distance can’t dim impact of NRL’s battle of the west 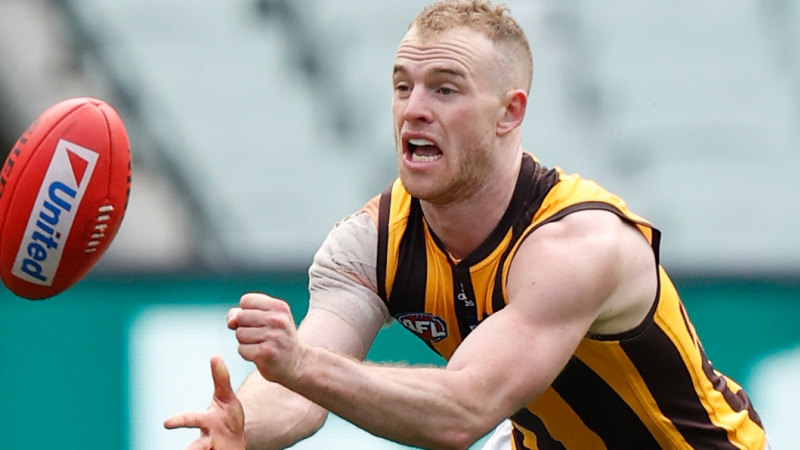