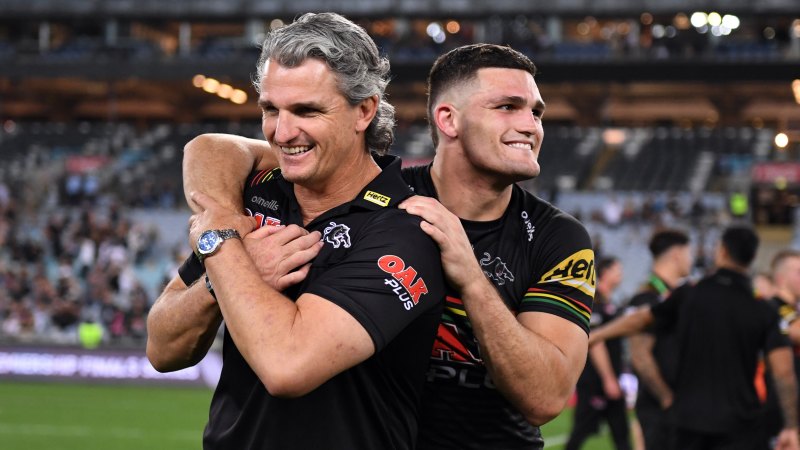 Penrith Panthers coach Ivan Cleary believes the NRL should consider a system that allows player bonuses to be removed from the salary cap to reward rather than punish clubs who develop the best players.

Penrith's unbeaten reign will face its biggest test on Friday night when the Panthers line up against the Wests Tigers minus seven of their State of Origin stars. 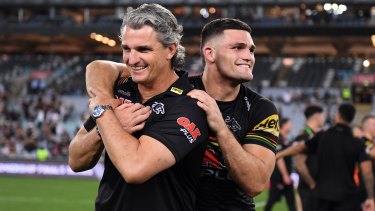 The price of success will push Penrith to the brink of the salary cap, with representative bonuses for a number of their players to be triggered in the opening game of the series next Wednesday night.

Further compounding the situation is the fact last year’s Origin series was played after November 1 due to the COVID-19 interruption on the season, which means State of Origin debut bonuses for the 2020 and 2021 campaigns were paid in the current contract year and will both be included in this year’s cap.

Isaah Yeo and Kurt Capewell both made their Origin debuts for NSW and Queensland respectively last year. Brian To'o, Liam Martin and Jarome Luai will make theirs this year, while Api Koroisau may also be in line for a bonus given he is 18th man for the Blues.

Cleary believes it's time the NRL looks at ways to reward the clubs who turn regular first graders into top line players. 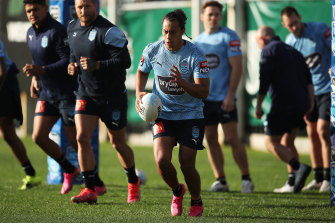 “I just think bonuses for things you can actually keep a lid on, for example Origin for debutants, should be looked at to be outside the cap,” Cleary said.

"You're not going to give James Tedesco an Origin bonus, but if it's his first NRL contract and never played Origin, or something like that, then it makes sense. You should only get the bonus once.

"That's going to stop potential rorts where you give X amount of dollars in the cap and give a player an Origin bonus even though they've played the last three years. Bonuses should be something you get rewarded for. Five of our seven players developed in our system and the other two debuted in Origin since playing for us."

"I don't want it to sound like a whinge but it causes you some grief. We're quite happy to pay the money, it's the implications in the cap that can really hurt you. As a club we are quite reluctant to keep doing Origin bonuses because of that. Perhaps there's a better way of doing it." 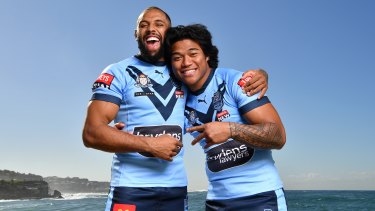 South Sydney have six players in this year’s Origin opener, but unlike Penrith only three of those players made their state debuts while at South Sydney.

The snowball effect from Penrith's huge Origin representation is also worth considering. Because they have half their starting team missing this week, the Panthers have to hand rookies Izack Tago and Lindsay Smith their NRL debuts.

"When the draw came out last year you look at what you have around the Origin period, when you have the byes, who you are playing and what days games are on," Cleary said.

"We have staff and players in the squad. We knew we would have some. I didn't know if it would be two, five or seven. We've had a plan and that will unfold based on events from this Friday night."

Luai said he has complete faith in the squad's depth to handle the Origin period. "I don’t know if you’ve seen our reserve grade side play, but there’s a lot of talent there," Luai said.