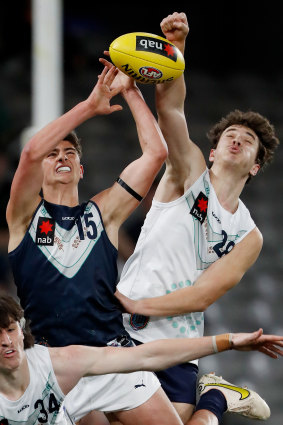 Geelong have added to their bevy of homegrown talent, securing three locals including father-son Osca Riccardi through the AFL rookie system on Wednesday.

Having already added highly-rated Geelong Falcons midfielder Jhye Clark, mentored by Joel Selwood, with pick No.7 in the national draft earlier in the week, the Cats stuck to the template which has helped them remain a consistent force for 15 years.

This led to drafting Falcons captain Oscar Murdoch with their first pick in the rookie draft, No.18, and taking Riccardi, the son of 288-game club champion Peter, with their next selection, No.32.

They had already secured Ted Clohesy, whose mother is South African, as a category B rookie, for he fell under the Next Generation Academy program. Clohesy averaged 24 disposals and seven tackles in 10 matches with the Falcons, and 18 disposals in three matches for Vic Country.

Clohesy was one of 14 players drafted by clubs under northern and NGA rules as category B rookies.

Riccardi is a lightly bodied midfielder who can find the ball, and impressed at combine testing, where he won the two-kilometre time trial. He also played one VFL match for the Cats this year, producing13 touches and a goal against Sandringham.

Murdoch, a medium-sized defender, was considered unlucky to not have been taken in the national draft.

Howe played 96 games for the Hawks, including nine this year, and will almost certainly join former teammate Liam Shiels, set to join the Kangaroos as a rookie signing via the pre-season supplemental selection period.

Shiels and Howe will provide the Kangaroos with experience and the robust attitude Clarkson is craving.

Carlton have relisted Ed Curnow, whose experience and training attitude remain important despite the 33-year-old midfielder not playing a senior game last season. He played all 22 in 2021.

Brisbane relisted Nakia Cockatoo and the Giants relisted Phil Davis, while the Crows have recalled Paul Seedsman, whose future remains unclear after he was concussed in a pre-season incident last year and has not played since.

Former Docker Connor Blakely, who did not play a senior game this year, has been given a second chance with Gold Coast. 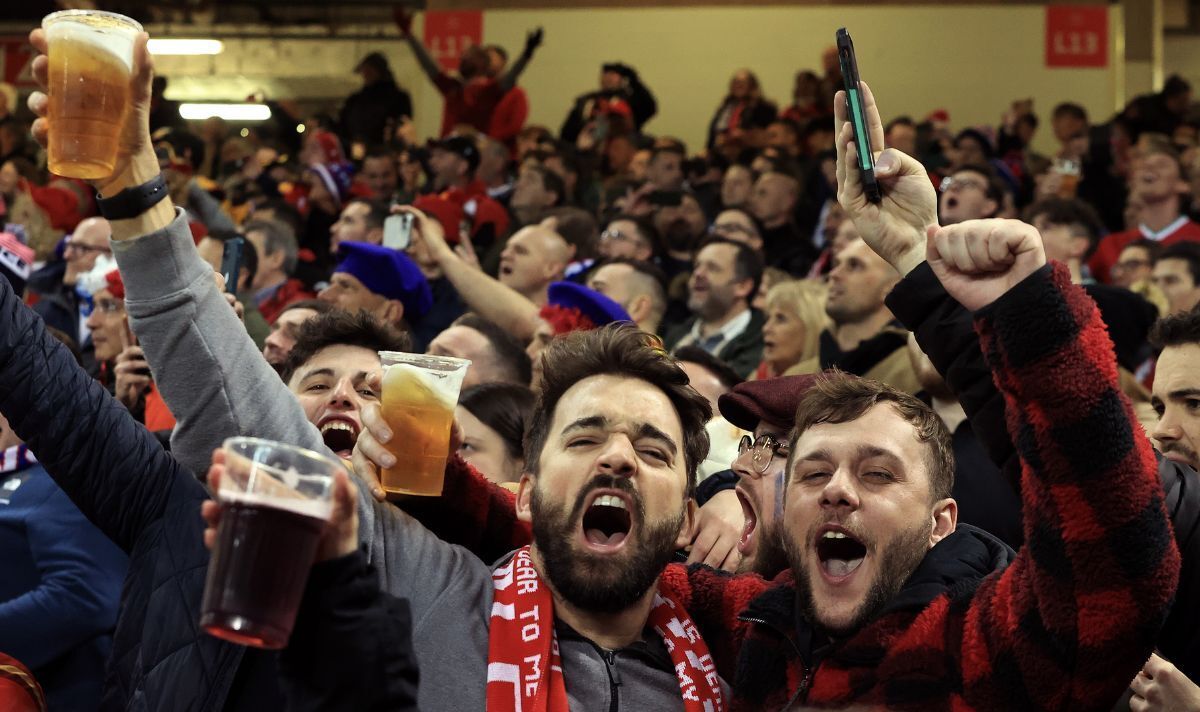 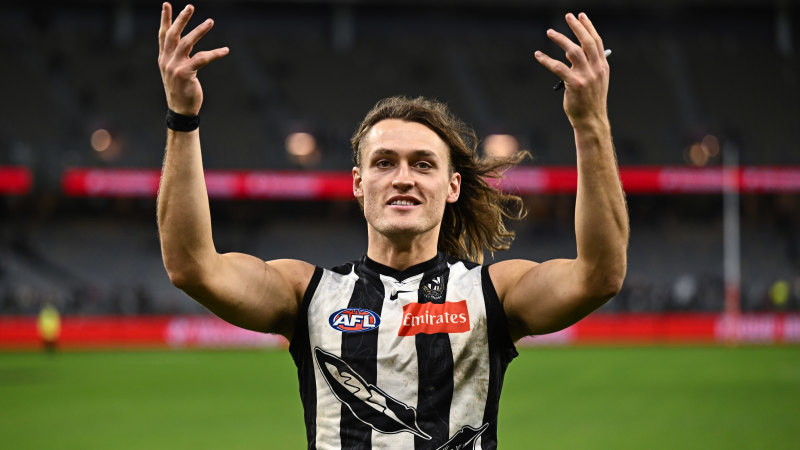