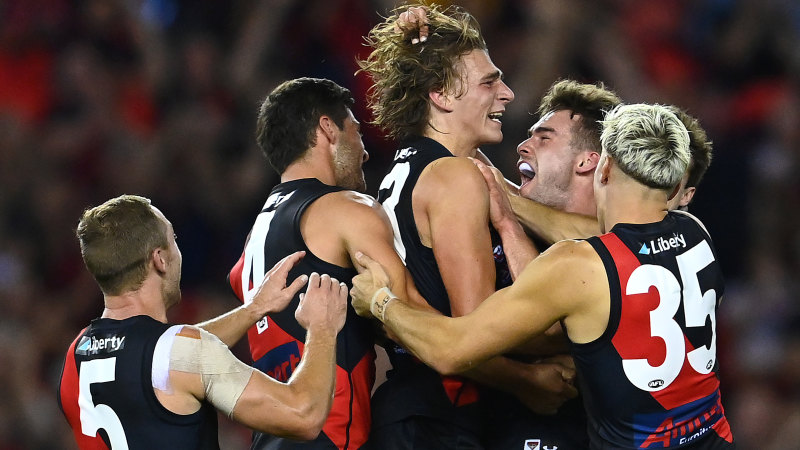 It’s the sort of story that might surprise Harrison Jones’ family, but it’s a moment that sticks in the mind of former Calder Cannons talent manager and Geelong premiership defender Tom Lonergan when he’s asked about the Bombers’ forward who emerged from their program.

Two years ago at a Cannons camp in Queenscliff on the Bellarine Peninsula, Lonergan watched the players scatter after dinner to use the free time to play basketball or grab their phones. 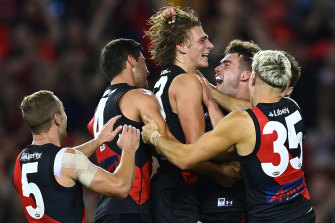 Harrison Jones is congratulated by team mates after kicking a goal during the round three match between the Bombers and St Kilda at Marvel Stadium.Credit:Getty Images

But one player stayed behind, catching Lonergan’s eye as he picked up a broom and started sweeping the floor.

It was Harrison Jones, making sure things were in order before he left.

“It was something that stood out for me,” Lonergan said.

“He’s a ripping kid, from a great family.”

That ripping kid is just three games into an AFL career with the Bombers after being the club’s first selection in the 2019 national draft, acquired after some pick swaps at selection No.30.

Rangy and mobile, Jones was built like a broomstick at that point, his 196-centimetre frame weighing in at just 78 kilograms after a growth spurt in his teenage years put him in the clouds.

A Bombers fan, he looked more like the fast bowler he had been at PEGS in Essendon than a key forward of the future. 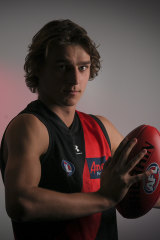 But steady progress has been Jones’ way, as growing up in Gisborne he came under the notice of talent scouts not so much because he dominated, but because what he did showed he had football smarts.

His dad Craig was a handy footballer and cricketer too, playing in the under 19s at Essendon as a youngster and helping out as the runner in junior football, doing as a parent does when sport is a family staple.

As Jones mixed football and cricket he joined the Cannons’ program without fanfare, before realising he wanted to be an AFL footballer when he represented Vic Metro on the MCG in 2019.

By that time he was moving into draft calculations, impressing as much with his grounded attitude as his footballing prowess, kicking five goals in the Bendigo Football Netball League grand final in 2018, overcoming a sore hip to help his team fall over the line by three points.

“He’s a really good runner, which is clearly a strength,” Lonergan said.

“He’s got a quiet level of confidence about him. Even though he is probably still three or four years away from getting that body he needs to play that position, he still backs himself in that he can play at this level.

“It’s one thing I really like about him. He takes everything with a grain of salt and doesn’t stress out too much. He’s a really level-headed kid.”

That nature helped him when he kicked three behinds in his first game for the Bombers in round one, when Essendon went down by a point to Hawthorn. He was able to front up after the game and accept without fuss that goalkicking was an area he would need to do some work on during the week.

It paid off as he converted his first set shot in round three against St Kilda, on his way to two goals.

Having put on seven kilograms since being drafted, he remains light bodied – his frame reminiscent of another Bomber, the left-footed former No.23 Peter Cransberg.

He has delivered to date on Essendon’s expectations as he heads into his fourth game, ready to run. 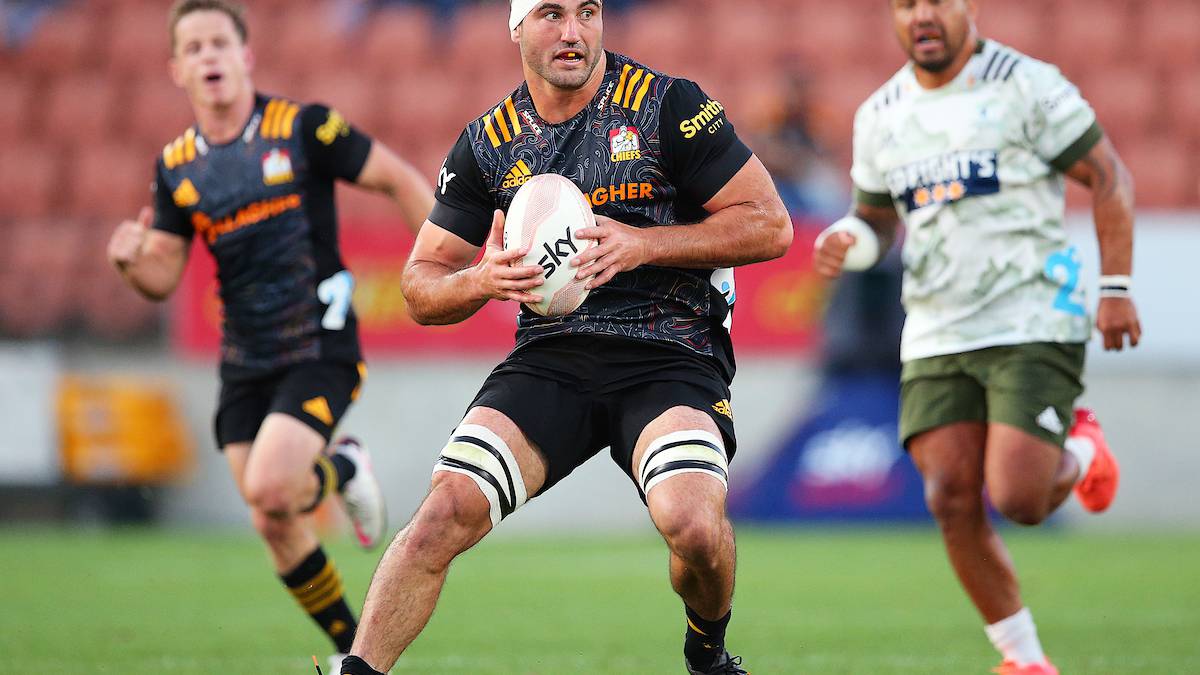 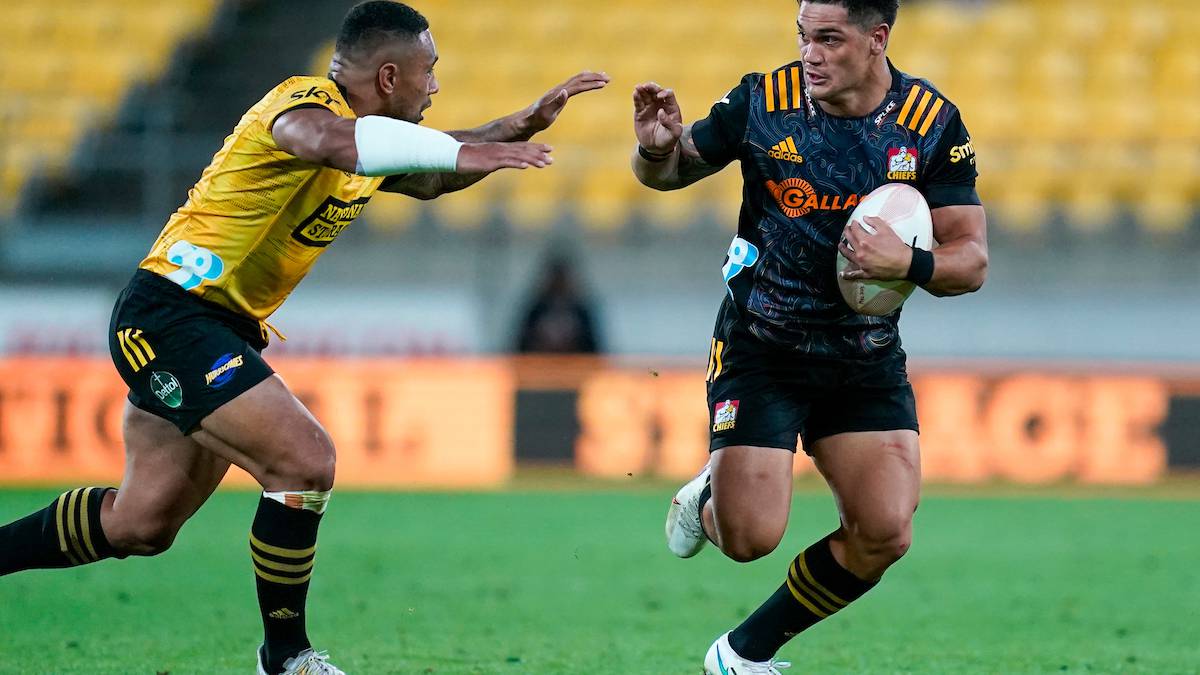 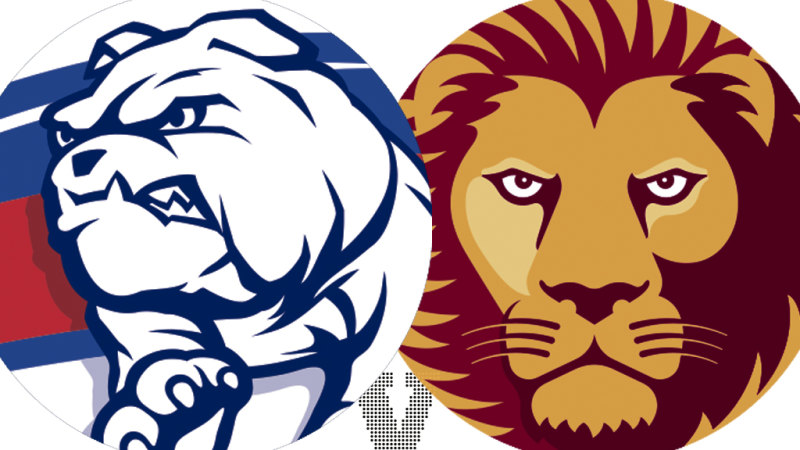