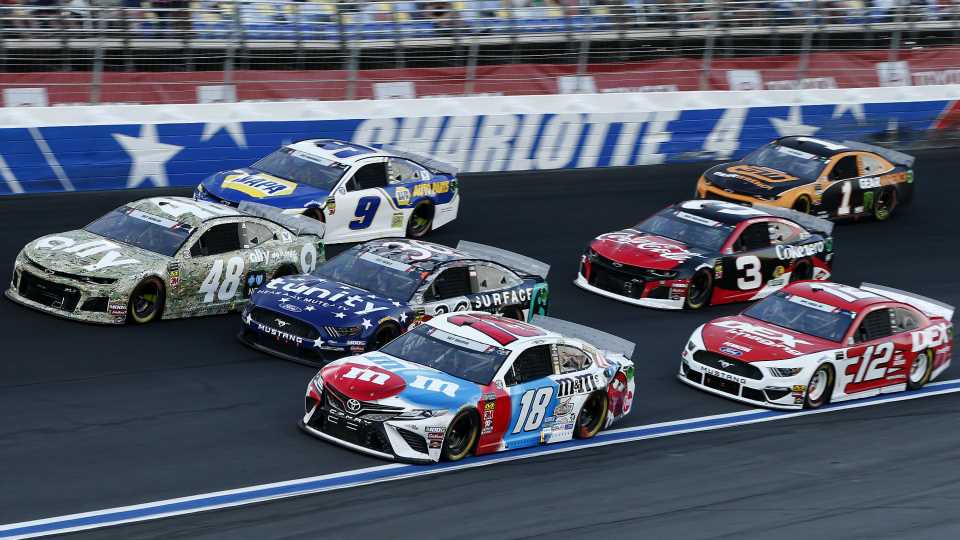 For those who are asking, “What time is the NASCAR race today?” the answer is much different than usual.

The Coca-Cola 600 at Charlotte Motor Speedway will be run tonight rather than today. The race will be just the second this year to roll off in the nighttime. After Charlotte, the remaining night races are the All-Star Race, the regular-season finale at Daytona and the first three playoff races (Darlington, Richmond, Bristol). The Las Vegas playoff race is scheduled to end at night.

Below is all you need to know about the schedule for the NASCAR race at Charlotte, including the start time and TV channel.

What time does the NASCAR race start today?

The green flag for Sunday’s NASCAR Cup Series race at Charlotte Motor Speedway in Concord, N.C., about 15 miles northeast of uptown Charlotte, is scheduled to wave after 6 p.m. ET.

Drivers will be racing in cool weather in the closing stage. The National Weather Service forecast for the speedway calls for clear skies during the race and nighttime lows in the low 50s.

What channel is NASCAR on today?

Fox and Fox Sports 1 will televise NASCAR races through the June 13 All-Star Race at Texas. Fox will air Sunday’s race, the 15th of the NASCAR Cup Series 2021 season. NBC and NBC Sports Network are scheduled to air all races after June 13, including the playoffs.

As is the case for all the Cup Series races on Fox and FS1 this season, Mike Joy will call the race along with analysts Jeff Gordon, Clint Bowyer and Larry McReynolds. Jamie Little and Regan Smith will be the pit reporters.

Anyone who has a cable or satellite subscription can stream Sunday night’s NASCAR race at Charlotte live via FoxSports.com or the Fox Sports Go app.

For those who don’t have a cable or satellite subscription, there are six OTT (over-the-top) TV streaming options that carry Fox and FS1 — AT&T TV, fuboTV, Hulu, Sling, Vidgo and YouTubeTV. Of the six, fuboTV, Hulu and YouTubeTV offer free-trial options.

Below are links to each.

Below is the remaining schedule for the 2021 NASCAR Cup Series regular season and playoffs, beginning with Sunday’s race at Charlotte.

NASCAR Cup Series 2021 playoffs Round of 8 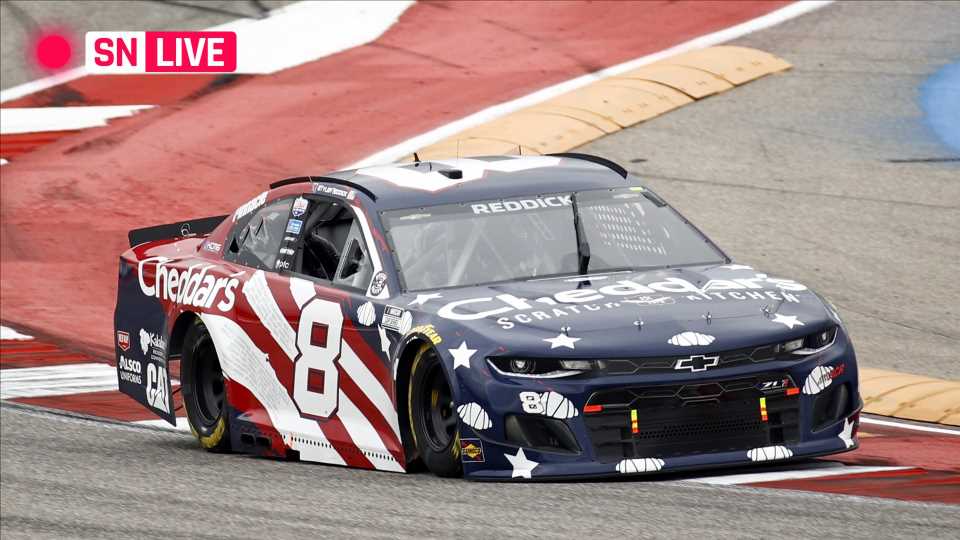 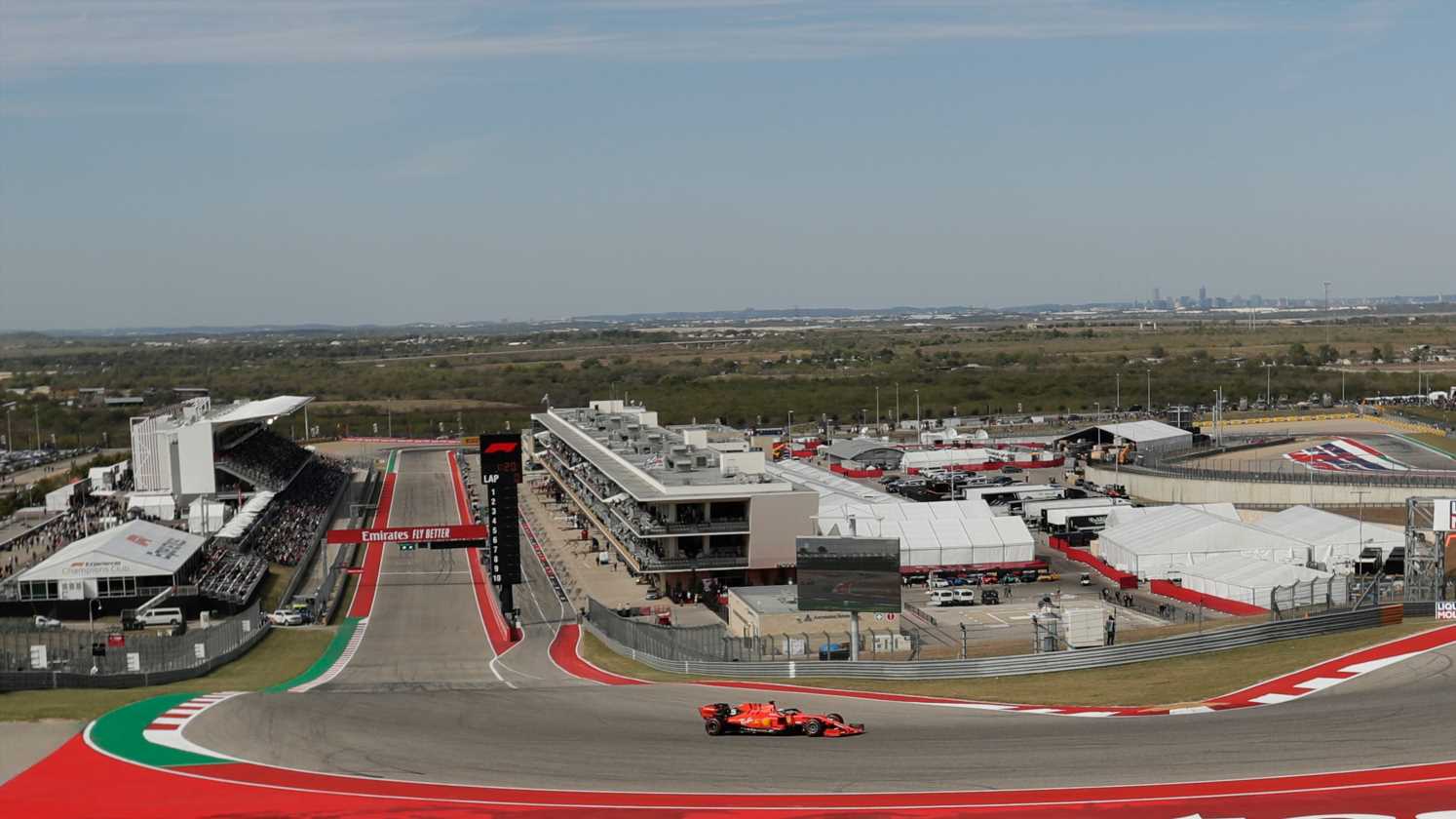