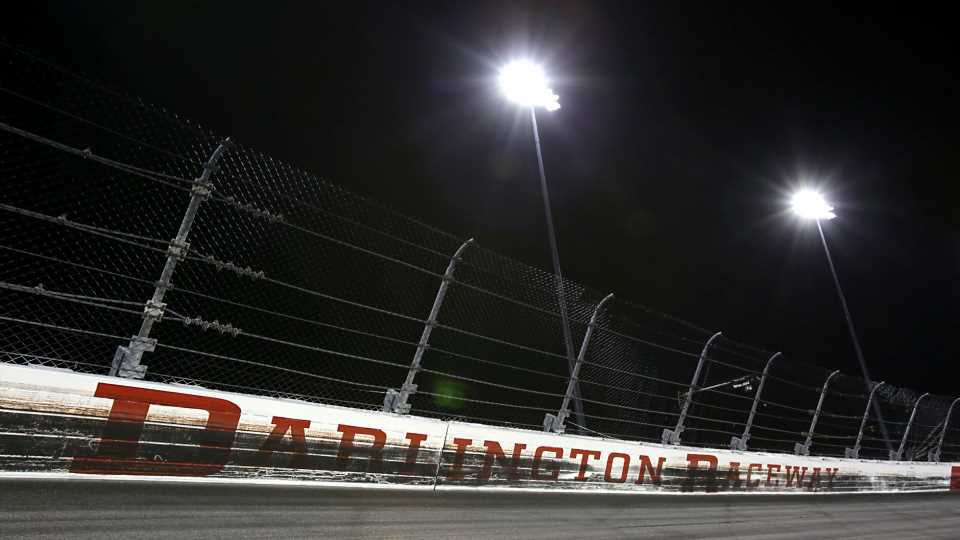 The starting lineup for Sunday’s NASCAR Cup Series race at Darlington Raceway was set by applying the statistical formula NASCAR is using for the majority of Cup races in 2021.

Drivers’ starting positions for the Cook Out Southern 500, the opening race of the Cup Series playoffs (6 p.m. ET; NBCSN, TSN, MRN, SiriusXM NASCAR Radio), were based on four factors:

NASCAR is conducting qualifying for just eight of the 36 Cup Series races in the 2021 season. Seven of those races have already been run; the one remaining race with qualifying is the season-ending Championship 4 race at Phoenix Raceway in November.

Below is the starting lineup, which was set without qualifying, for Sunday’s NASCAR Cup Series playoff opener on Darlington Raceway’s 1.366-mile, egg-shaped oval.

Who won the pole for the NASCAR race at Darlington?

Ryan Blaney will start first at Darlington in the Round of 16 opening race. Blaney won the final regular-season race last Saturday at Daytona, and he enters Sunday tied for second with Martin Truex Jr. in the playoff points standings, 28 behind first-place driver Kyle Larson. Larson will start sixth Sunday after a 20th-place finish at Daytona.

Denny Hamlin, who led the points standings for most of the regular season, will start second next to Blaney at Darlington. Hamlin is seventh in the playoff standings and is coming off a 13th-place finish at Daytona.

Under NASCAR’s playoff rules, the top 16 spots in Sunday’s field went to the 16 playoff drivers, but the starting order was based on the mathematical formula NASCAR has used for the majority of its races this season.

NASCAR used a mathematical formula to set the starting lineup for Sunday’s playoff race at Darlington Raceway, the Cook Out Southern 500. Thirty-seven cars were entered for the race. (Playoff drivers are denoted by “p-” next to their names.)

The Cook Out Southern 500 at Darlington is the first of three races in the Round of 16. The other races are the Federated Auto Parts 400 at Richmond on Sept. 11 and the Bass Pro Shops Night Race at Bristol on Sept. 18. The playoff field will be cut down to 12 drivers after Bristol. 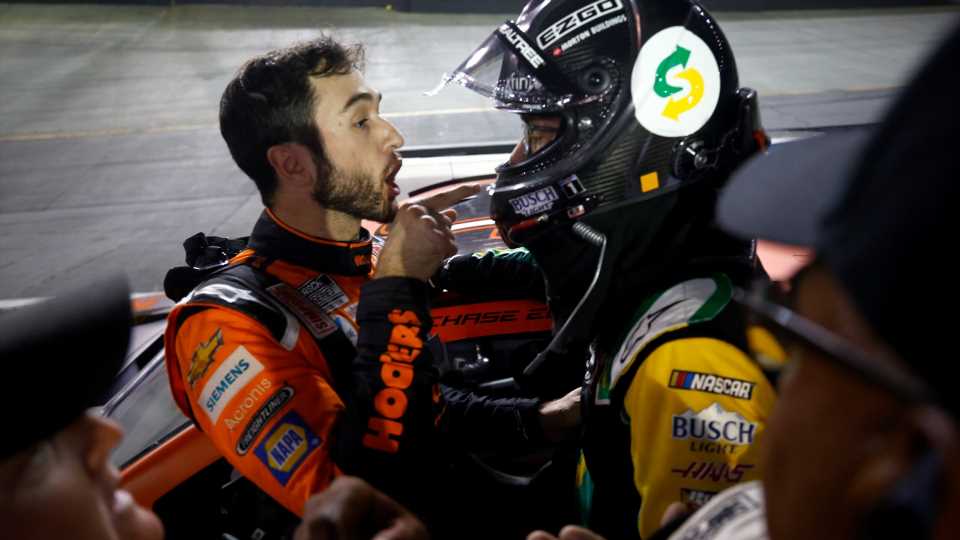 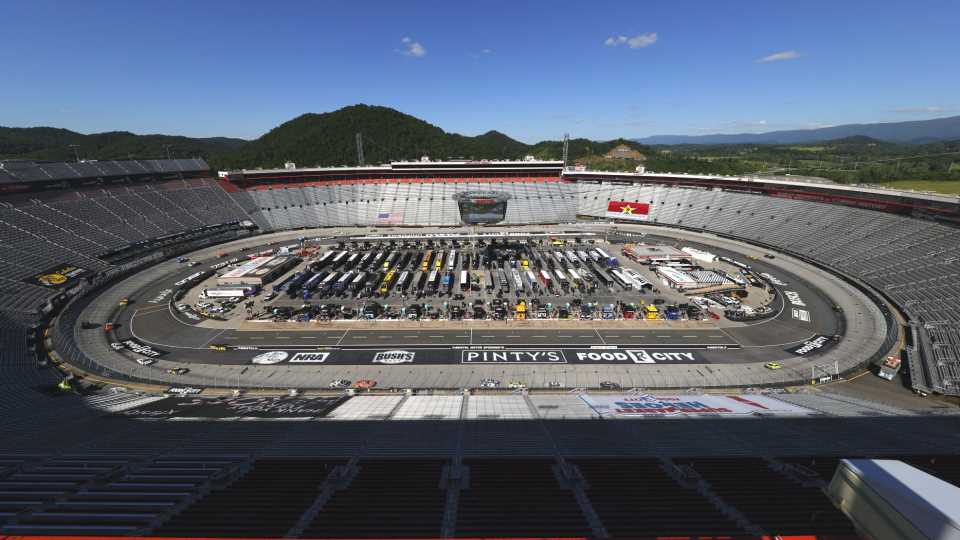 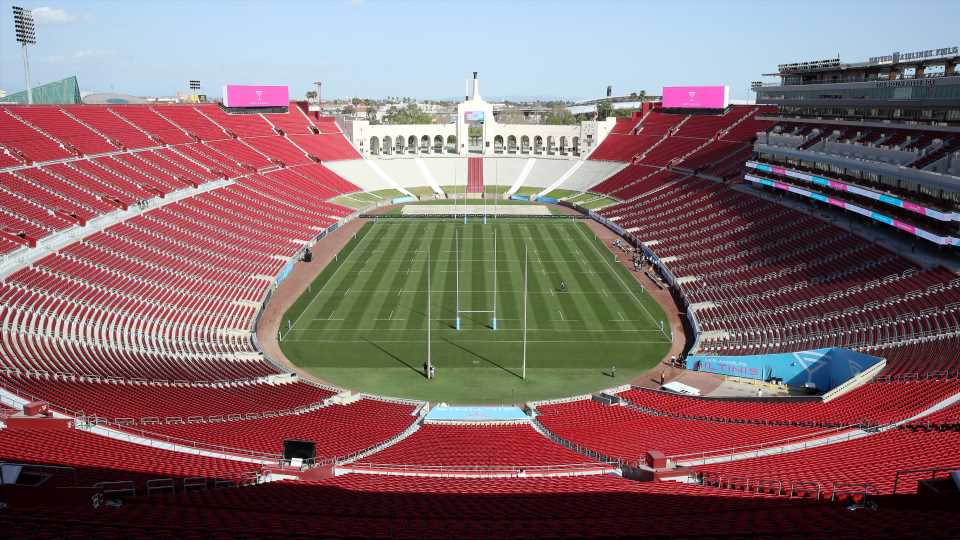