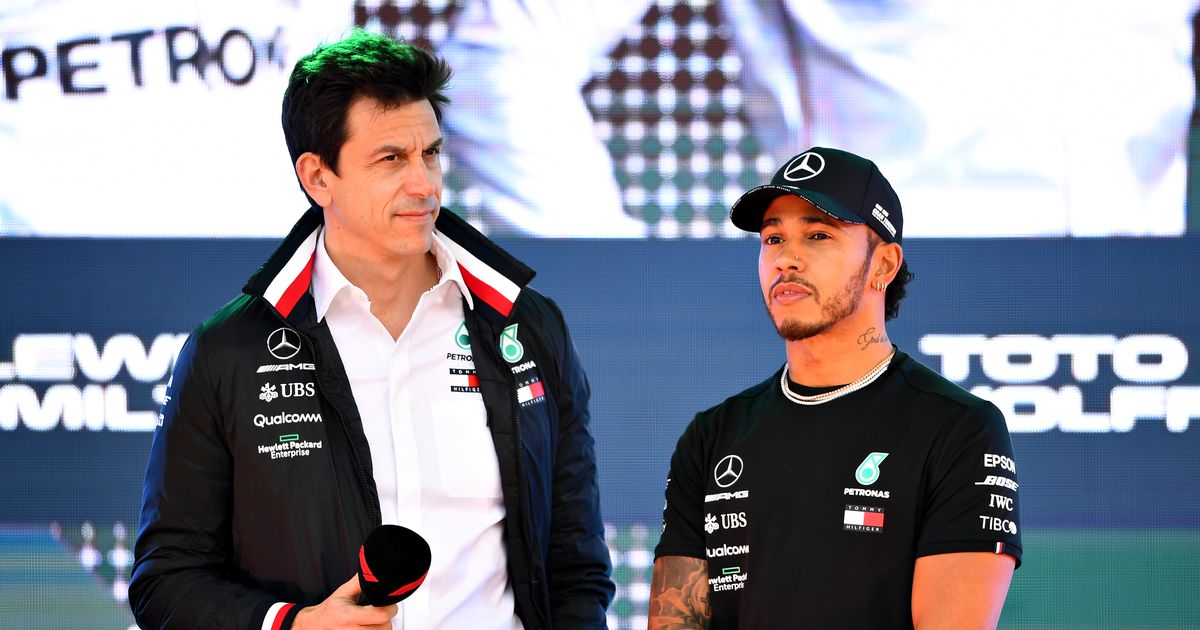 Mercedes F1 boss Toto Wolff and Daimler chief Ola Kallenius are reportedly at loggerheads over who will succeed Lewis Hamilton.

Seven-times Formula One champion Hamilton ended speculation over his immediate future on Monday by signing a one-year deal to remain with the Silver Arrows.

The short duration of his new contract has sparked talk of who will replace him at the marque – with Max Verstappen and George Russell both touted as potential successors.

Russell appears destined to join Mercedes after the Williams driver impressed while standing in for Hamilton at the Sakhir Grand Prix in December.

The 22-year-old qualified second for the race and would have won it had it not been for a botched pit-stop.

However, Daimler boss Kallenius wants Russell to be the team's No1 once Hamilton departs, according to Motorsport.com, cited by Planet F1.

Hamilton and Mercedes have enjoyed remarkable success together since he arrived at the team in 2013, with the Brit becoming the sport's most successful driver ever in 2020.

His previous contract expired at the conclusion of the 2020 season, with rumours of his potential retirement being sparked by the prolonged negotiations with Mercedes.

And Wolff has rubbished claims that Hamilton demanded a clause in his contract allowing him a veto over team-mates.

“On the specific clauses that were out there in the media, I don't know where they came from because none of that is true,” Wolff told Autosport.

“I actually read about this, and I found it interesting, but the truth is that there was not one second of discussion about any driver specific clause.

“He has never asked for that in the last eight years and it's a team decision.” 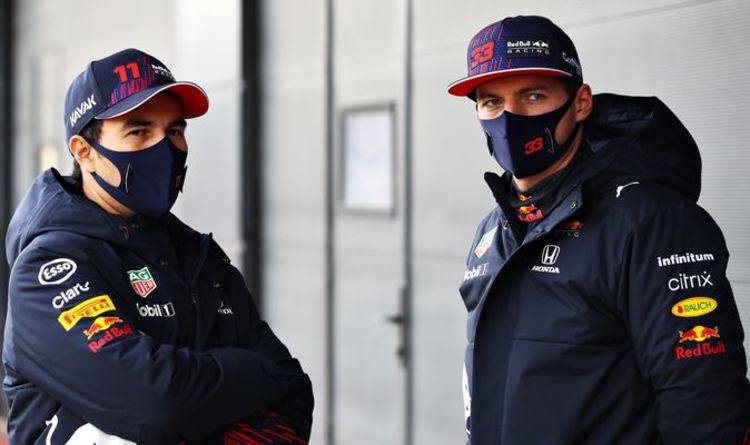 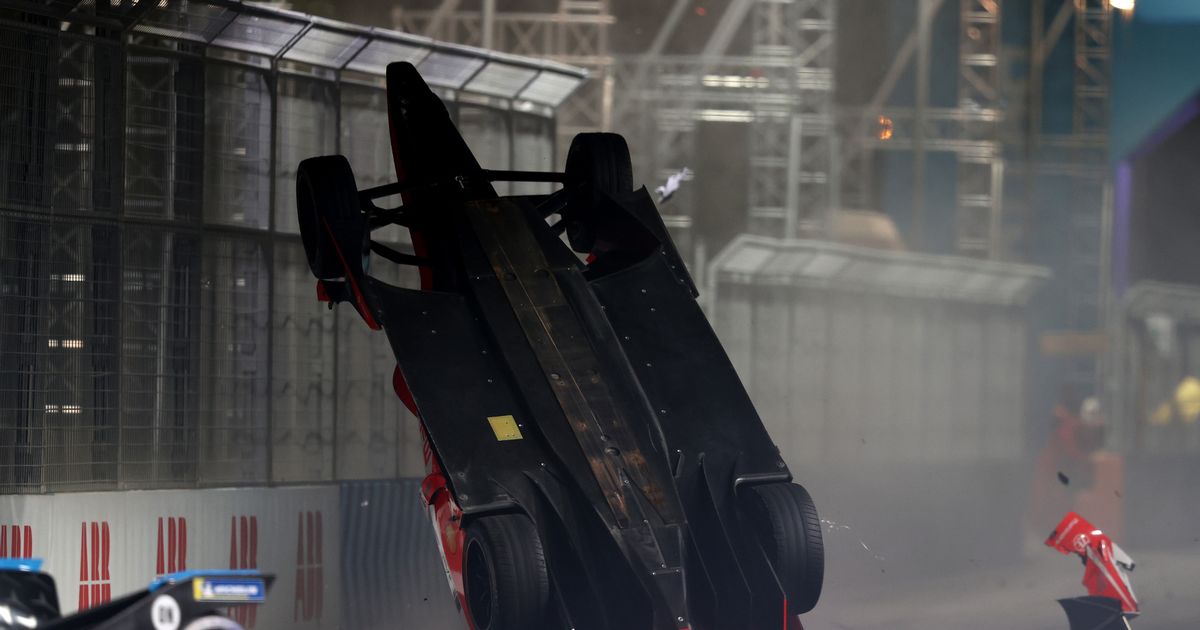 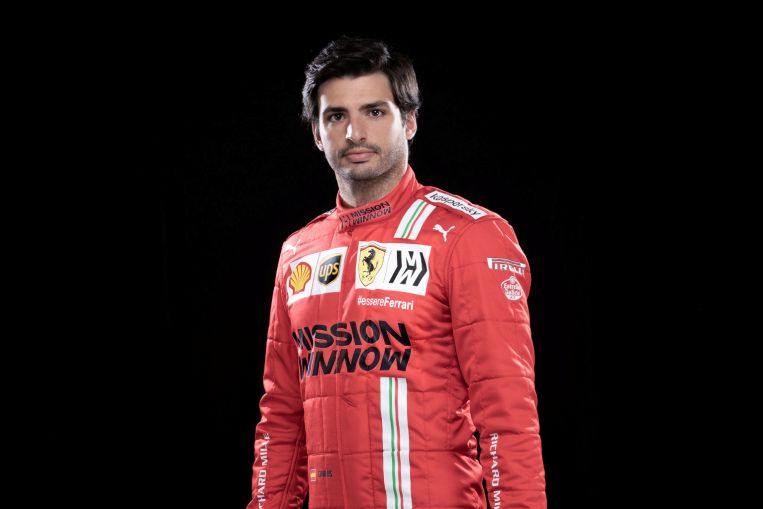 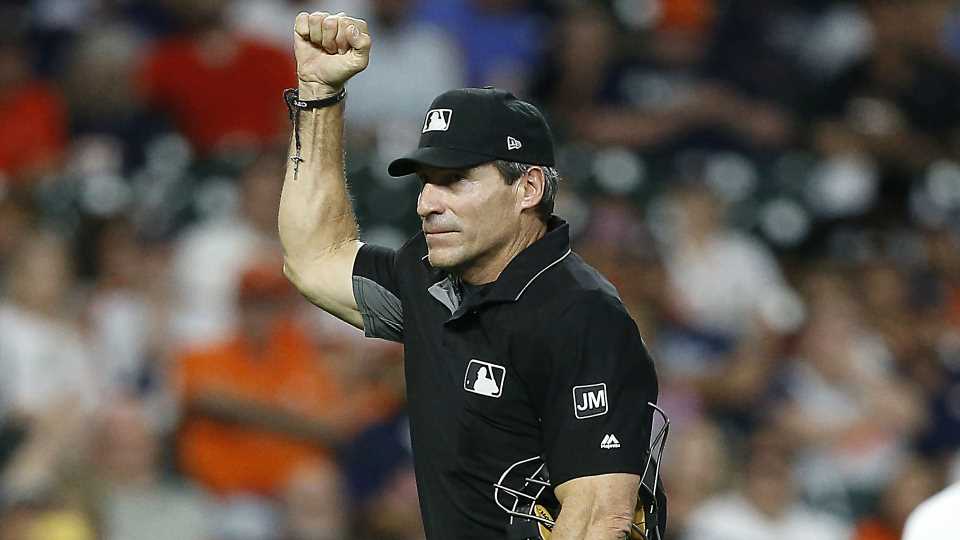 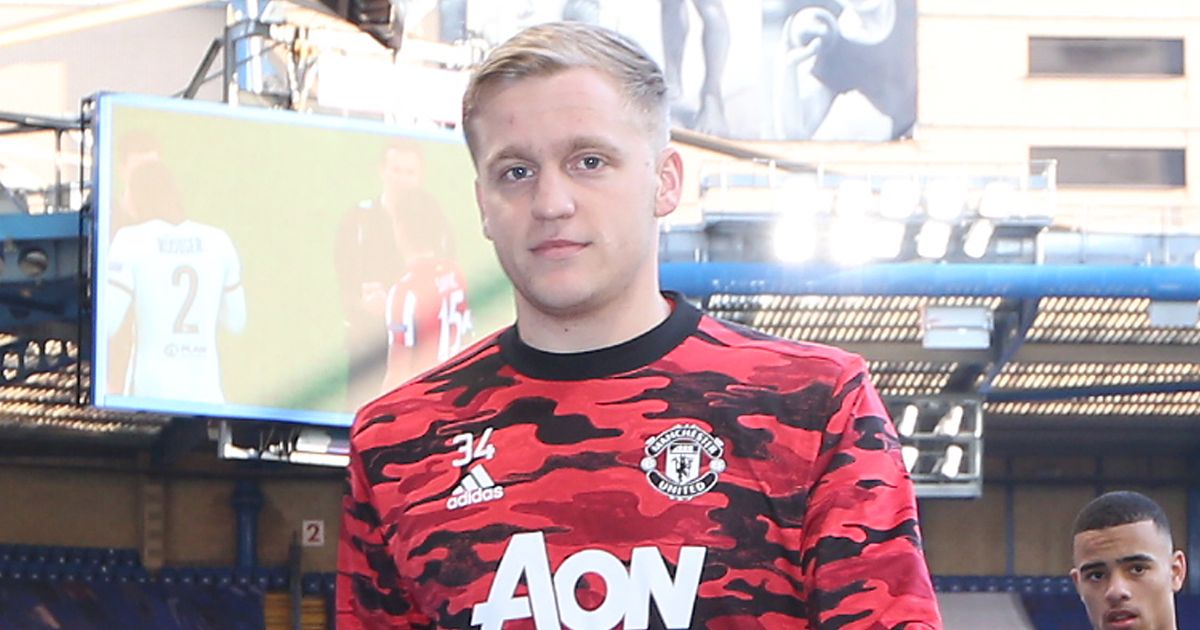