F1 bosses must stage at least 15 Grands Prix this season to avoid missing out on millions of pounds in broadcasting revenue. The 2020 F1 calendar is set to be torn up as Chase Carey and co. deal with the impact of the coronavirus pandemic.

The Australian, Chinese and Monaco Grands Prix have all been cancelled as Covid-19 spreads across the world and they will not be rescheduled this year.

Races in Bahrain, Vietnam, Holland, Spain and Azerbaijan have been postponed but might reappear on a revamped schedule.

The Canadian Grand Prix is now set to be the start of the 2020 season, with the Montreal meet due to take place on June 14.

As it stands, though, only 14 races are going ahead and that represents a huge problem for F1, whose stock has already fallen in value by almost 50 per cent on the NASDAQ Stock Market over the past two months.

The Daily Mail report Liberty Media, who own F1, will only receive the full £500m in annual fees from broadcasters if they put on at least 15 races. 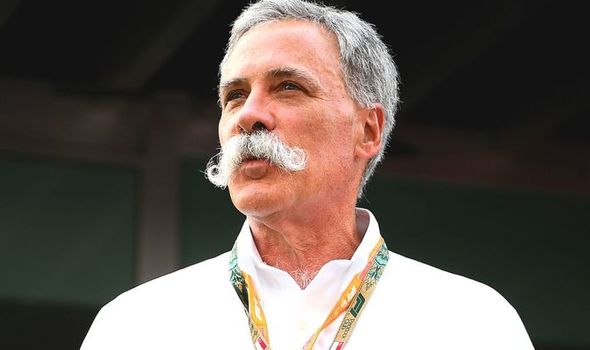 Liberty Media’s deal with Sky Sports, who broadcast F1 in the UK, is thought be worth a whopping £180m a year on its own.

If fewer Grands Prix are staged, the cash they will collect is scaled back and that’s bad news for the sport going forward.

F1 will not, however, make more money if they stage more than 15 races, which might mean fans are poised to witness the shortest season since 1983.

F1 chief executive Carey revealed earlier this week that he’s targeting a 15-18 race season, with the potential for the calendar to be extended beyond the current November 29 end date and into December. 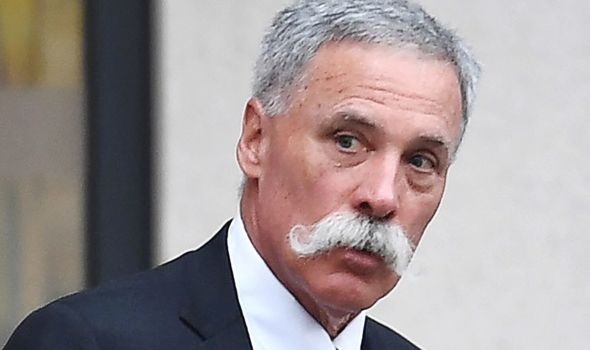 The trips to Bahrain and Vietnam might be slotted in around the usual season finale in Abu Dhabi, while the decision to bring forward the annual shutdown has opened up three free weekends in August.

The first Dutch Grand Prix since 1985 might now be staged on August 23, a week before the visit to Circuit de Spa-Francorchamps for the Belgian Grand Prix.

F1 managing director of motorsport Ross Brawn has floated the idea of bringing in two-day race weekends to ensure more Grands Prix can be packed into the shorter season.

It is claimed, though, that the campaign may even extend into the first couple of months of 2021 in order to get as many races into the coronavirus-hit season as possible.