Max Verstappen and Charles Leclerc’s new deals show Red Bull and Ferrari have no intention of walking away from F1. That’s the verdict of F1 managing director of motorsport Ross Brawn, who thinks the drivers will benefit from staying with their respective teams.

Verstappen, often touted as a future world champion, signed a contract over the winter to tie him down to the Red Bull project until 2023.

Leclerc is likewise committed to Ferrari for the long-term, with the Monegasque driver now under contract until 2024.

The deals have put to bed much of the speculation surrounding the drivers’ respective futures.

And Brawn believes both are a signal that Red Bull and Ferrari intend to stay in F1 going forward. 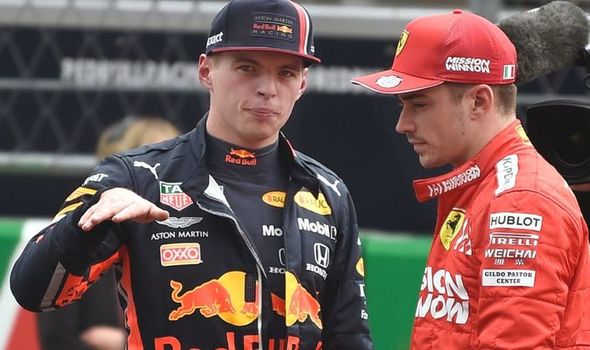 “I’m encouraged about these longer term deals being done with the drivers because it doesn’t sound like the teams are not going to sign a new commercial agreement with us,” said Brawn, in the March 2020 edition of the official Formula 1 magazine.

“I think we are all planning to be in Formula 1 for a little while longer yet. The nature of F1 is lots of jousting, but we’re all served by working together for the future.

“All the individuals are pretty competitive and one of the good omens is the signing of these long-term deals by the star drivers.

“By sticking with those teams, they are helping to create a strong identity with them. It’s exciting and encouraging for the future.”

The current Concorde Agreement between the FIA, F1 and the 10 teams competing in the championship is due to expire in December.

Why Max Verstappen has turned to esports instead of karting 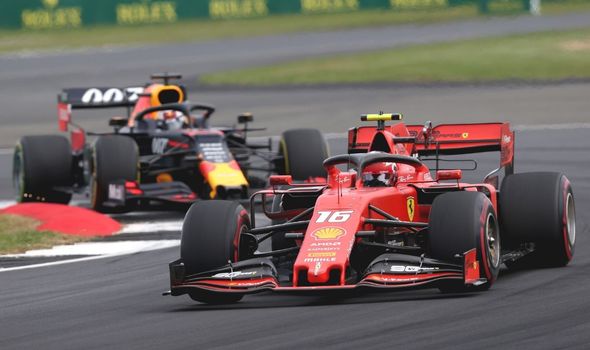 Talks over extending it are well underway and there may soon be a breakthrough after the implementation of rules intended to make the sport more competitive was pushed back until 2022.

The coronavirus pandemic has, though, complicated matters and given F1 chiefs a headache as they try to deliver as full a season as possible.

The Australian, Chinese and Monaco Grands Prix have all been cancelled, with the postponements of meets in Bahrain, Vietnam, Holland, Spain and Azerbaijan reducing the 2020 calendar down to just 14 races at present.

The decision to bring forward the annual shutdown from August to March and April has, however, freed up weekends for racing over the summer so some Grands Prix may be rescheduled.

Two-day race weekends are another option being considered, while F1 chief executive Chase Carey has floated the idea of extending the season beyond the current November 29 end date.