Flavio Briatore has not held back in telling Max Verstappen’s father Jos just how much he rates the Red Bull driver over him. Verstappen is the leading light of F1’s new generation and much is expected of the 22-year-old in the coming decade.

The Dutchman will have one last crack at becoming the youngest ever F1 champion this season and is hopeful Red Bull have developed a car capable of snatching Sebastian Vettel’s record.

Ferrari’s Charles Leclerc is another young driver who it’s anticipated will lead the sport into a new era in the coming years.

And the Italian has revealed what he told Verstappen’s father Jos, who drove under his tutelage at Benetton, about the Red Bull ace.

“Leclerc is not recognisable [as a star] now,” Briatore told F1’s Beyond the Grid podcast. “Verstappen, for me, is the more incredible driver. He’s fantastic in the way of overtaking, in the way he starts, he’s a gladiator. 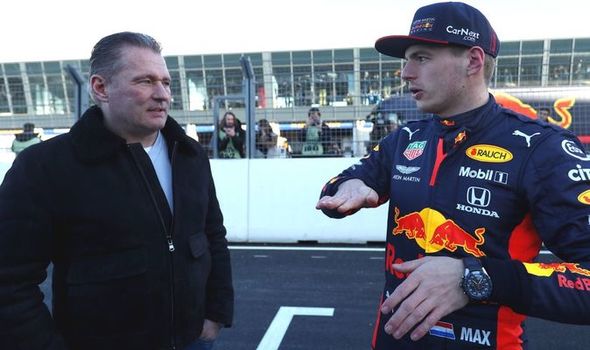 “I tell the dad, there’s no question: ‘The name is the same but the driver is completely different. I wish I had this one in the car’. I tell the father: ‘Jesus Christ, I wish I had your son and not you’.”

Asked if Verstappen Sr agreed with his verdict, Briatore said: “For sure, 100 per cent.”

Red Bull and Verstappen showed strong signs they will be in contention for Grand Prix wins from the off this season by testing well in February.

But they face a wait to properly unleash the RB16 with the start of the 2020 campaign pushed back until at least March due to the coronavirus pandemic, which has claimed more than 21,000 lives worldwide. 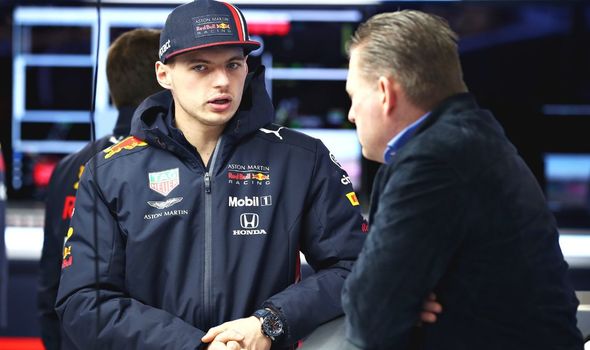 The Chinese Grand Prix was the first race to be called off earlier this year, with the meets in Australia and Monaco since cancelled.

The Bahrain, Vietnam, Dutch, Spanish and Azerbaijan Grands Prix have been postponed but might be rescheduled on a revamped calendar.

The Canadian Grand Prix, at the Circuit Gilles Villeneuve in Montreal on June 14, is now set to be the new start to the 2020 F1 season.

However, the race is in jeopardy with promoter Francois Dumontier admitting “we are optimistic, but we are also realistic” about how the pandemic might affect preparations for and the chances of staging it.