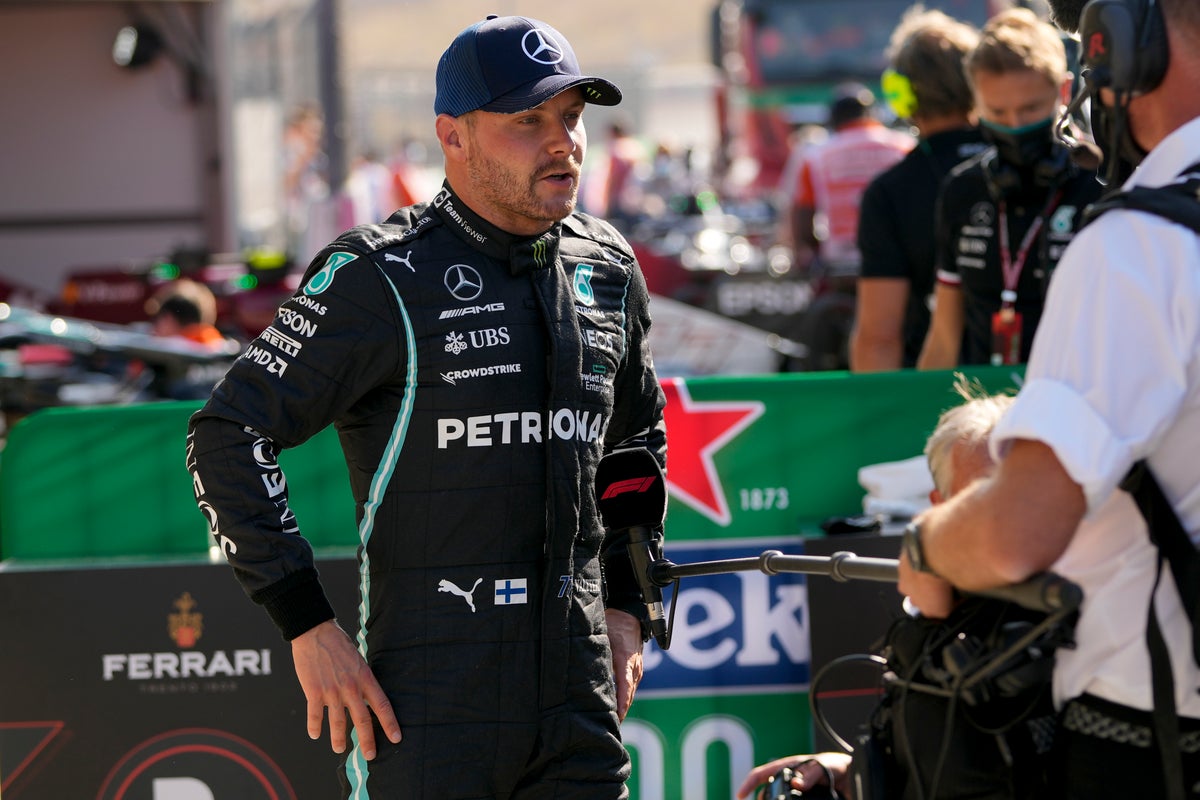 Bottas will make the switch to Alfa Romeo in 2022 after five seasons alongside Hamilton at the Silver Arrows.

The 2007 world champion, 41, will retire from Formula One at the end of the year.

It is expected that Russell’s elevation from Williams to Mercedes will be announced on Tuesday.