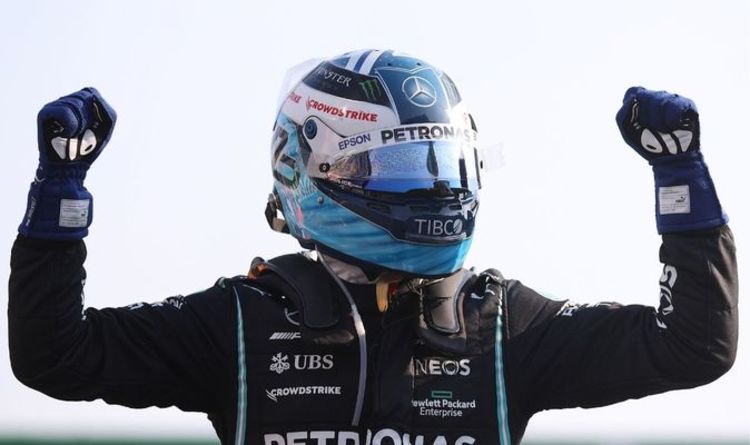 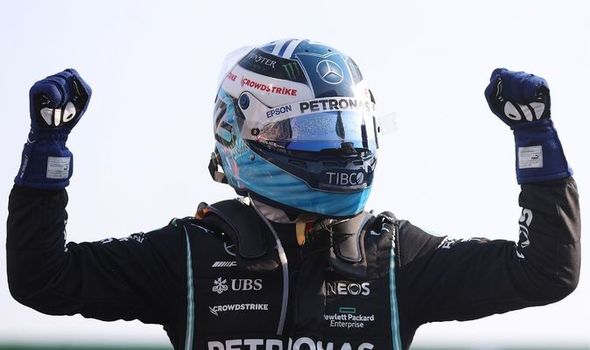 Valtteri Bottas has given his immediate reaction to the Lewis Hamilton and Max Verstappen crash that ended both title protagnists races, as tensions boiled over between the pair at the Italian Grand Prix.

Bottas fought his way up from the back of the grid for Mercedes, taking the third spot alongside the two McLaren’s of Lando Norris, who finished second, and Daniel Ricciardo who capitalised from the Hamilton and Verstappen crash on lap 26.

During the post-race interviews, Bottas was shown the incident on the big screen behind him and was asked for his initial reaction.

Hamilton and Verstappen collided heavily at the Rettifilo chicane on lap 26 of the race, as the championship battle ramped up once again in Monza.

Shortly after, though, Verstappen and Hamilton both pitted for new tyres the two title protagonists collided on track fighting for position, with Verstappen’s Red Bull ending up on top of the seven-time world champions Mercedes car and both drivers ending up in the gravel.

Hamilton emerged from the pits alongside the Dutchman, as the pair headed towards the first chicane, with neither yielding, with Verstappen bumping over the sausage kerbs, collecting Hamilton, ending up on top of his main title rival with both beached in the gravel.

The two drivers were able to walk away from the accident, with Verstappen heard fuming on the radio “this is what happens when you don’t leave space, f**king hell.” 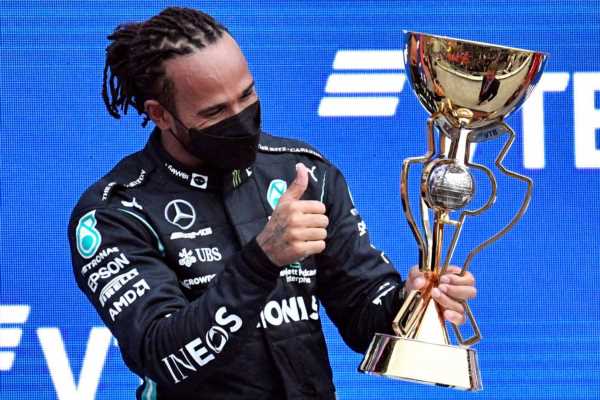