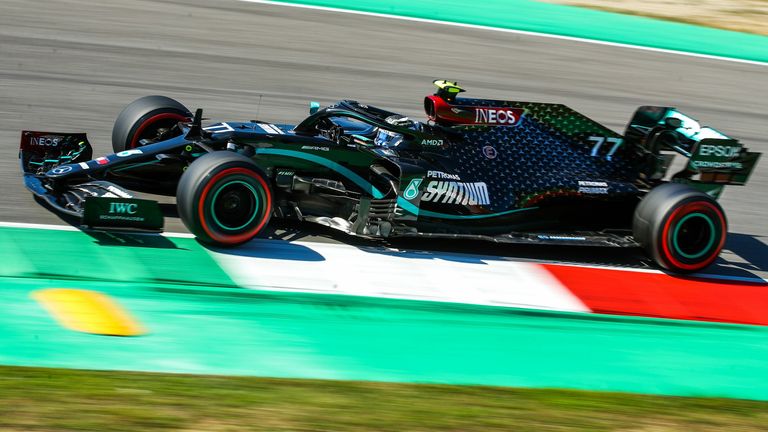 Max Verstappen could be a genuine qualifying threat for Mercedes at the Tuscan GP after finishing just behind Valtteri Bottas in final practice, who sealed a hat-trick of fastest times to kick-off Mugello’s F1 bow.

Verstappen split the Mercedes and was just 0.017s slower than the in-form Bottas to hint at an intriguing shootout to set the grid – with qualifying starting at 2pm today on Sky Sports F1.

Lewis Hamilton was third, 0.083s off the pace of Bottas, who has had the edge over his Mercedes team-mate on a perfect start to his weekend.

Although Mercedes – undefeated, and largely unchallenged, on Saturdays in 2020 – now have a fast Red Bull to look out for. 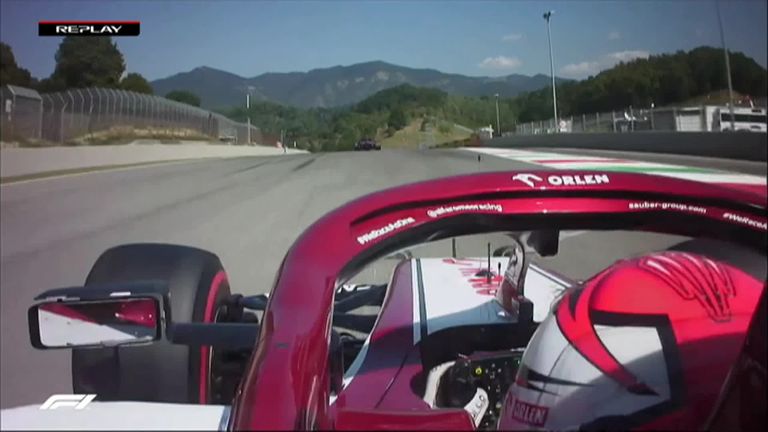 Alex Albon was only eighth in the other Red Bull, a second off the pace, as Racing Point’s Lance Stroll emerged as the closest challenger to F1’s now-usual top three.

Stroll was 0.5s down on Bottas in fourth, just ahead of man of the moment Pierre Gasly in the AlphaTauri, with Sergio Perez, who has a one-place grid penalty for the race, also in the top six.

Charles Leclerc was an encouraging seventh for Ferrari, although team-mate Sebastian Vettel had a miserable hour – down in 18th for the team celebrating their 1000th race this weekend.