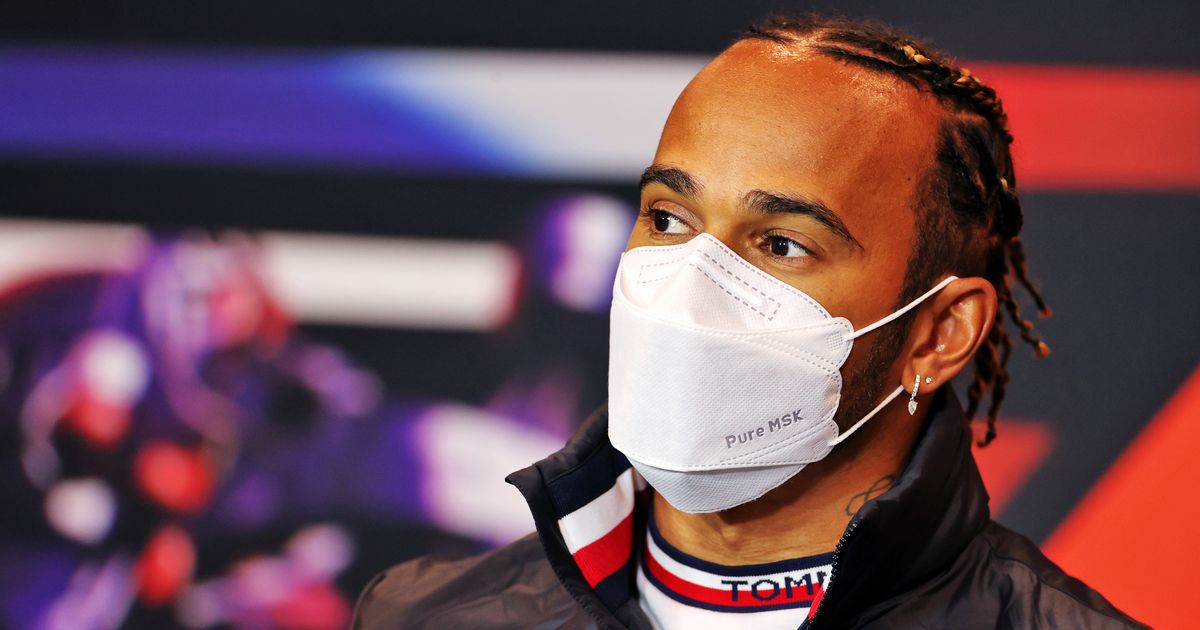 Toto Wolff is looking to sit down with Lewis Hamilton over a contract extension following the “stressful” situation ahead of the ongoing 2021 Formula One season.

The Mercedes chief is looking to secure a longer term deal with the seven time world champion following another positive start to the season with three wins from the opening four races.

Hamilton sits 14 points ahead of Max Verstappen going into the Monaco Grand Prix, with Wolff hoping to get talks underway sooner rather than later during the campaign.

He said: ”We don’t want to be in a stressful situation every single year where we are absolutely flat-out trying to win races and needing to negotiate. I would rather that doesn’t happen every year."

"We just need to spend a day or two together, put it out there, and decide which are the difficult components. We will then lock the door and won’t walk out until it is sorted.

Before adding: ”As long as Lewis continues to look after himself mentally and physically, continues to develop cognitively, then he can go on for much longer."

Hamilton had said: “On the contract, it would be great to get something in place before the summer break in August so we can be in that break and have a clearer picture of the future.

“We don’t have to rush anything but we have to be sensible and to start those conversations which are very complex.

“It is never a super-simple procedure, so hopefully soon we can start on that as long as it doesn’t interfere with the job.”

READ MORE: Footballer flies into post and knocks goal down while scoring