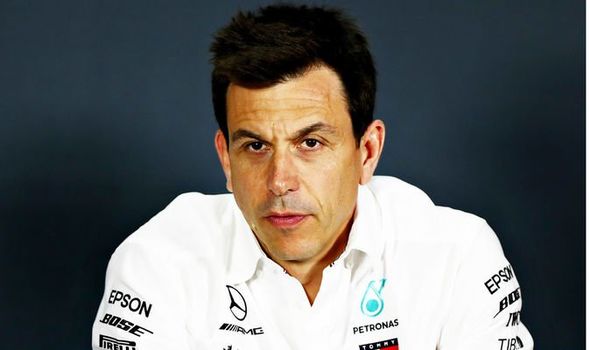 Toto Wolff said he was going to take the summer break to decide on his driver pairing for the 2020 campaign.

Lewis Hamilton is already tied down until he end of next season but questions were hanging over his team-mate Valtteri Bottas.

The Finn is 62 points behind Hamilton in the Drivers’ Championship, despite having the same car.

But Bottas is still second in the standings and looks set to be handed another 12-month contract extension.

Daniel Ricciardo, who left Red Bull for Renault at the end of last season, will stay in place.

Speaking ahead of the summer break, Wolff said: “Both [Bottas and Ocon] deserve the cockpit.

“Esteban because he has been through tough situations and certainly has the motivation, the energy and the talent to sit in a Mercedes. 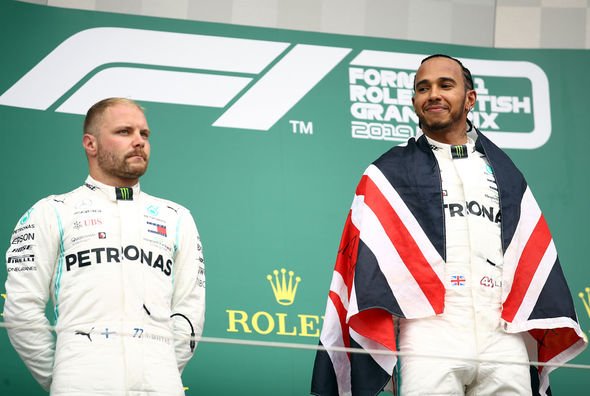 “On the other hand, Valtteri has the experience. He already proved how fast he is.

“He’s a tremendous help in developing the team with Lewis.”

However, former F1 world champion Jacques Villeneuve believes he knows why Wolff has sided with Bottas.

“Ocon has repeatedly shown in his career that he drives very selfish,” he said. 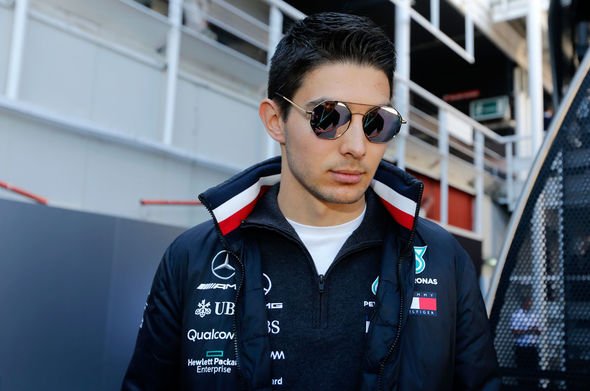 “I do not think that Toto wants to do a real stable duel at Mercedes.”

There has yet to be any official confirmation from Mercedes that they have made a decision over their pairing for next season.

But if the Auto Bild reports are true then it could kickstart a major driver merry-go-round.