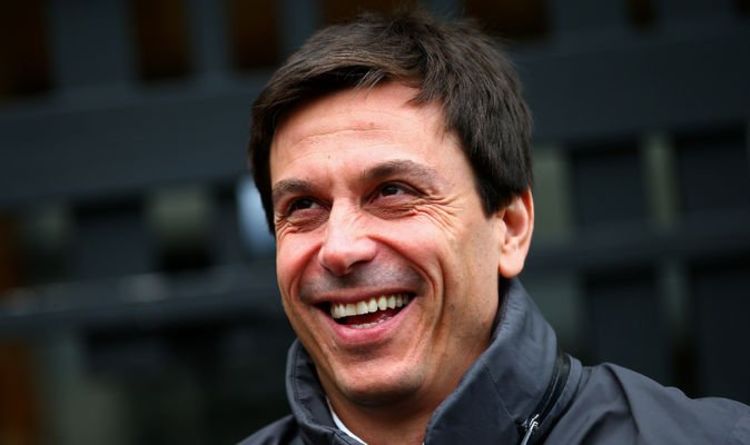 Toto Wolff is one step away from enjoying his dream summer. He came into it with four wishes, three of which have been granted, with the fourth seemingly not so far away either.

If it does happen, not even a genie could have given the Mercedes boss all the things he desired over the last three months.

First up was the contract extension for Lewis Hamilton. If you have the seven-time F1 world champion on your books but his current deal is set to expire at the end of the current campaign, naturally you would do whatever you could to make sure he sticks around longer than that.

That’s what Wolff thinks anyway. “It was very easy,” he said to Sky Sports in the aftermath of the deal.

“We didn’t want to make the mistake that we did last time, when we dragged it on over the whole year simply because we were busy racing.

“This time we thought it’s a more difficult championship and we want to have stability in the team. Lewis and I were pretty clear early on that this would be continued.”

JUST IN: Russell has chance to prove Alonso right as Hamilton’s new team-mate

Both their contracts now end after the 2023 season, meaning convincing a 39-year-old Hamilton to continue may no longer be the Austrian’s problem.

That’s not to say he doesn’t want to set the team up nicely for the future, which is exactly what he had in mind with his second wish – albeit probably the easiest of the lot.

With Red Bull, Ferrari and McLaren snapping up future stars in Max Verstappen, Charles Leclerc and Lando Norris in recent years, Mercedes needed their own starboy to take over from Hamilton when the seven-time world champion calls it a day.

Luckily they already had George Russell on the books, and the Norfolk racer has barely put a foot wrong in his two-and-a-half years in the sport with Williams, and was hugely successful in other series.

“He has been a winner in every racing category,” gushed Wolff. “The past three seasons with Williams have given us a taste of what the future could hold for him in F1.”

The ambitious 23-year-old wouldn’t have needed much convincing to step up to Mercedes in 2022 – the only thing in his way was Valtteri Bottas.

And so Wolff needed his third wish to come off to have a seat available for his second. He needed to find a place in F1 for the Finn in 2022 before he could promote the man he hopes will lead Mercedes to future world championships.

Fortunately, there was a pre-existing relationship Bottas had with another team principal on the paddock that Wolff could use to his advantage.

That’s why the Austrian made contact, and was eventually able to strike a deal, with Fred Vasseur, team principal at Alfa Romeo.

Bottas had worked with the Frenchman in F3 before winning the GP3 championship in 2011, and the pair will reunite in 2022 as the Finn embarks on “a new challenge”.

“[Bottas] would absolutely have deserved to stay with the team,” Wolff said after the move was confirmed. “I am pleased that he has been able to choose an exciting challenge with Alfa next year to continue his career at the top level of the sport.

“When the time comes, he will leave us with huge goodwill from every single member of the team, and he will forever be part of the Mercedes family.”

After managing to slot in all three of those pieces nicely into the F1 jigsaw, Wolff would be forgiven for sticking with the results of what has been a very fine summer’s work.

But the Austrian has one final move he wants to pull off, regarding the seat Russell is set to vacate at Williams.

Christian Horner and Helmut Marko want to get Alex Albon a seat for next season, but Red Bull is full up with Verstappen and Sergio Perez in 2022.

They have been in talks with Williams about what would essentially be a loan deal, but Mercedes would want the British-Thai racer to sever all ties with Red Bull if he were to replace Russell.

GPBlog reports an image of Albon apparently at a Williams photoshoot has been leaked online, though there are some doubts as to its authenticity.

If it is true, then either Wolff has backed down and allowed Albon to remain contracted to Red Bull, or he has managed to poach a talented young driver from Mercedes’ direct rival.

If it’s the latter, then it’s four wishes granted out of four for the Austrian this summer. 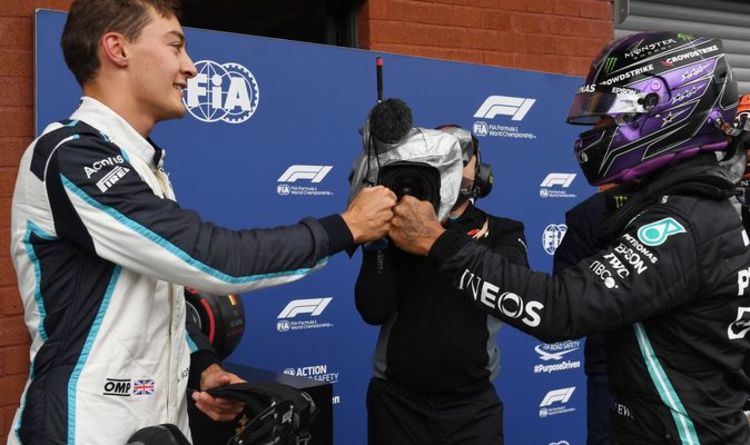 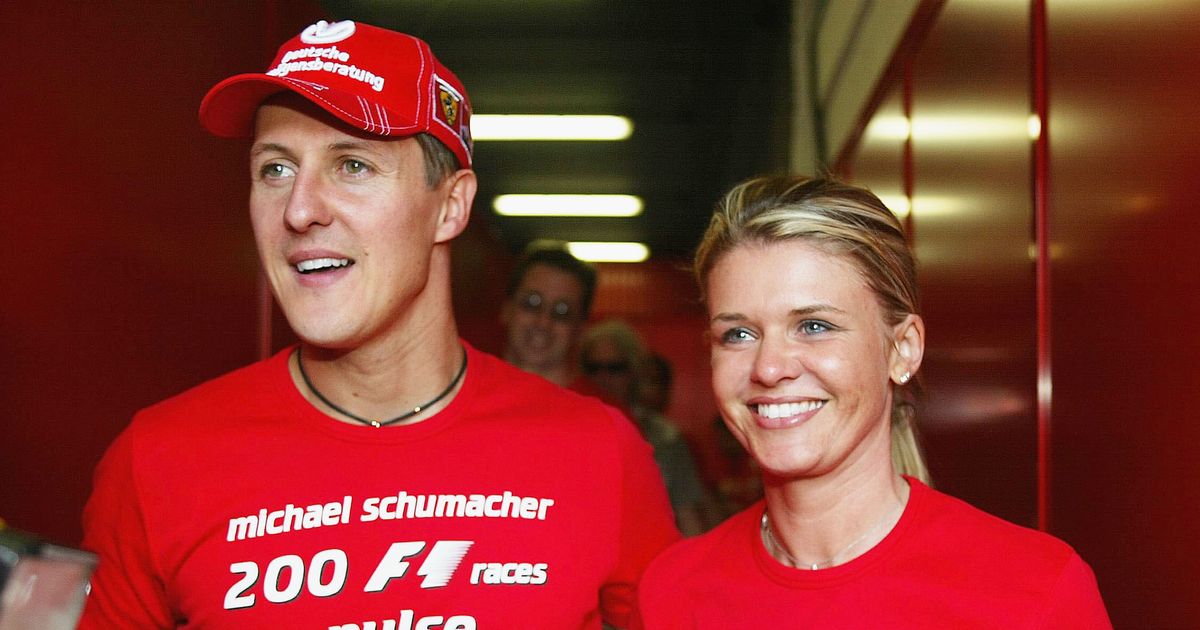 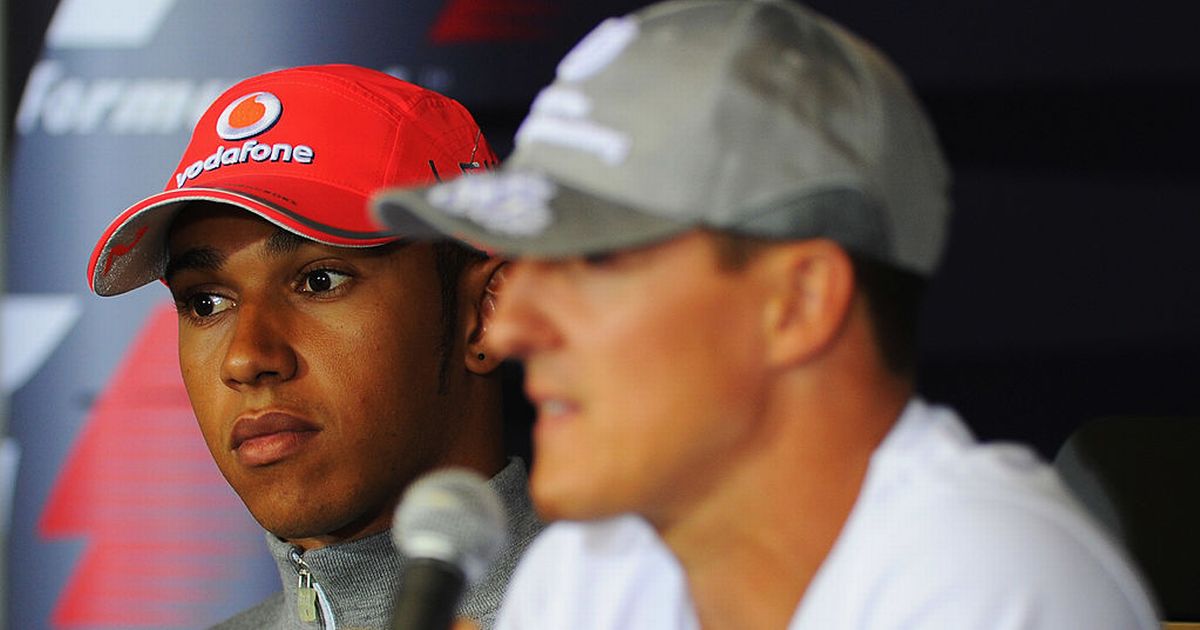