Silverstone hope to get the go-ahead for capacity 140,000 crowd at the British Grand Prix next month despite race taking place the day BEFORE Government’s ‘Freedom Day’

Silverstone bosses have told the Government they need to know by the end of the week whether the British Grand Prix can welcome a capacity 140,000 crowd.

The race will take place on July 18, the day before the latest ‘Freedom Day’ put forward by Prime Minister Boris Johnson earlier this week.

Organisers are progressing on the basis they will be allowed to fill the Northamptonshire circuit. 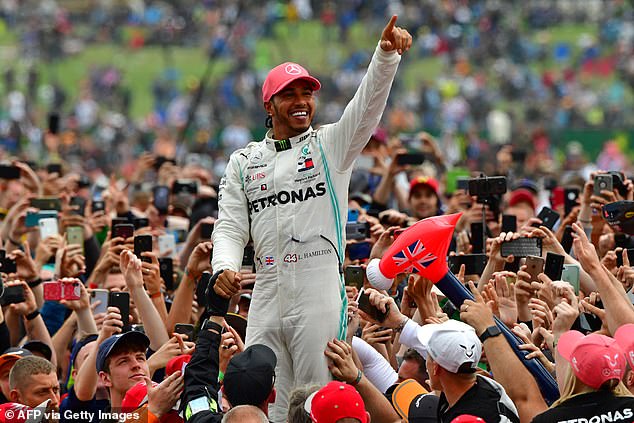 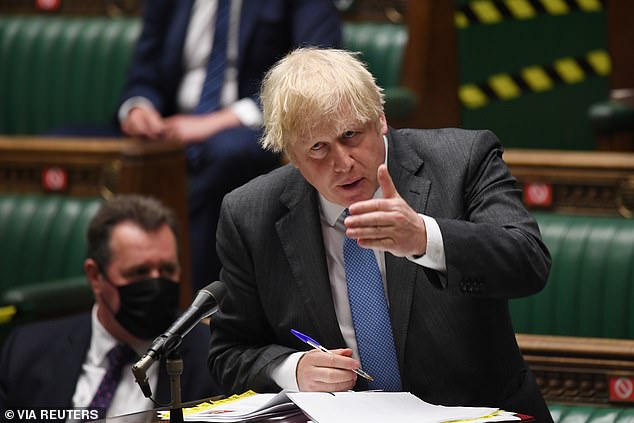 But a source close to the negotiations said: ‘Silverstone have explained they need to know what is happening in the next few days to sort everything out in time.

‘They are making the case that the survival of their business hinges on the size of the crowd after last year’s race was cancelled.’

It is understood that double vaccinations or a lateral flow test within 24 hours of entry will be prerequisites of attending the grand prix, which is normally the best-attended sports event in Britain and underpins a £2billion-a-year industry. 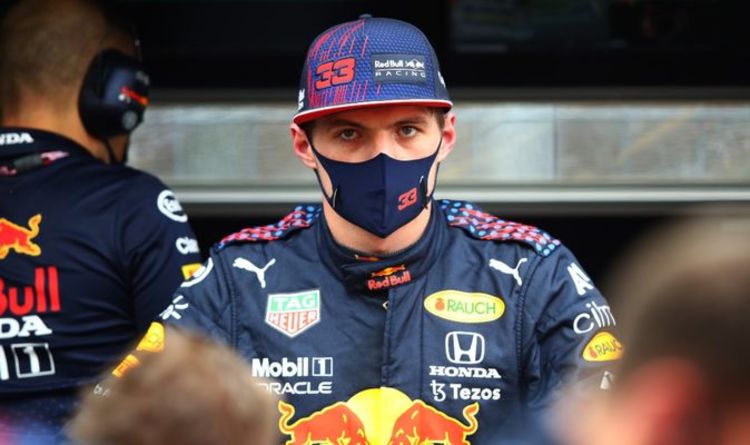