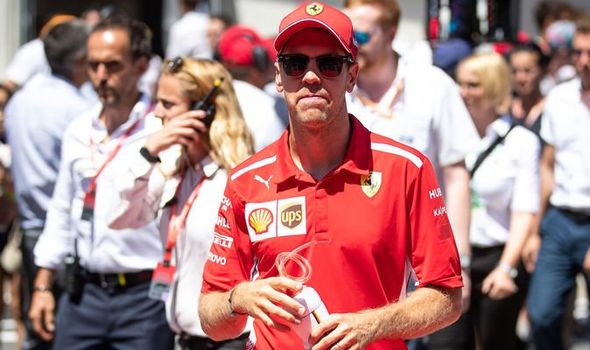 Vettel crashed into the back of Red Bull star Max Verstappen at the British Grand Prix which cost the Dutchman a podium place.

However, Marko does not want to see Vettel leave the famous Italian outfit because of the incident at Silverstone.

The German has been heavily criticised for failing to end Ferrari’s 12-year Championship drought and Marko reckons he should think about calling his time with the Prancing Horse.

“At Red Bull, he hardly made any mistakes,” Marko told Auto Bild.

“You do not forget how to drive.

“So why does this stuff keep happening to him over and over again at Ferrari?”

“You make mistakes when you are no longer sure of yourself. It happens in the subconscious. 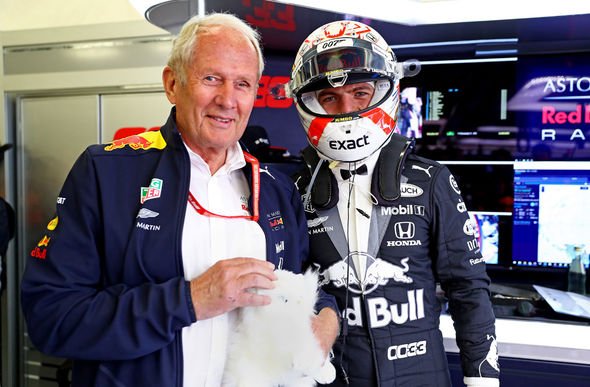 “Sebastian would have to be in a different environment. In other words, change the team, but I see no way for 2020.”

Vettel finished the British Grand Prix in 16th place following his collision with Verstappen, who nursed his car to fifth.

However, he did apologise to the youngster after the race.

“I quickly spoke to Seb out of the car and he apologised,” Verstappen said. 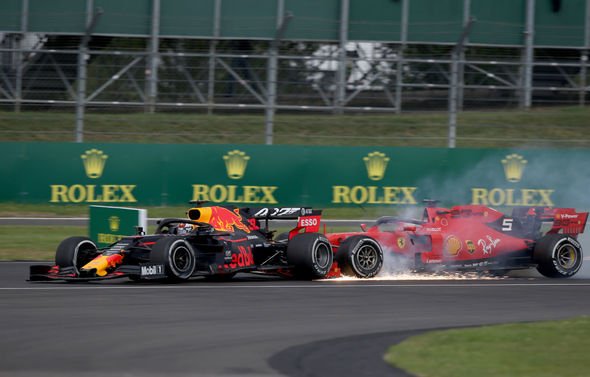 “It’s of course a shame that we collided because we were definitely on our way to the podium and the car was working really well.

“I was still surprised I could finish the race with that car because first of all it was a hard hit, over the kerb and into the gravel, all the things you don’t want.

“We managed to score a couple of points.”