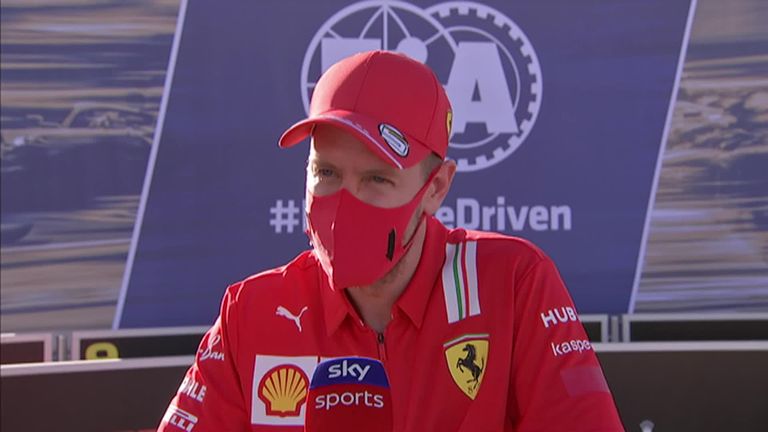 Sebastian Vettel admits he “can do better” with his performances as the four-time champion bids to end his Ferrari career “with dignity” over the final two months of the season.

Vettel enters the final six races of his career in red a lowly 13th in the Drivers’ Championship with just 17 points scored so far – only one of which has come in the last five rounds.

Locked in undoubtedly the toughest period of results since joining a front-running Red Bull team in 2009, Vettel has clearly struggled with Ferrari’s troubled car – but also concedes he should be doing better too.

“I have not been happy with my performance in some of the races this year,” said Vettel to Sky in Italy at the Portuguese GP. 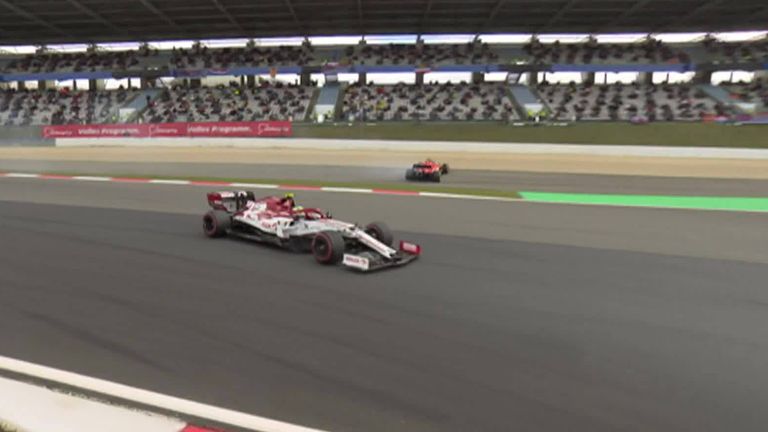 “I expect a lot from myself and I know and I feel I can do better.”

Vettel will be joining Aston Martin, the outfit currently known as Racing Point, for next year and is excited for a new project, one which will see him become a leader of a team on the up again.

“I’m very much looking for a new chapter starting next year,” admitted Vettel at Portimao.

Although he still wants to prove a point at the end of his Ferrari journey.

“But before that one starts I try to close the chapter here with dignity and trying to get myself back together so I can deliver the sort of performances that I know that I can,” he added. 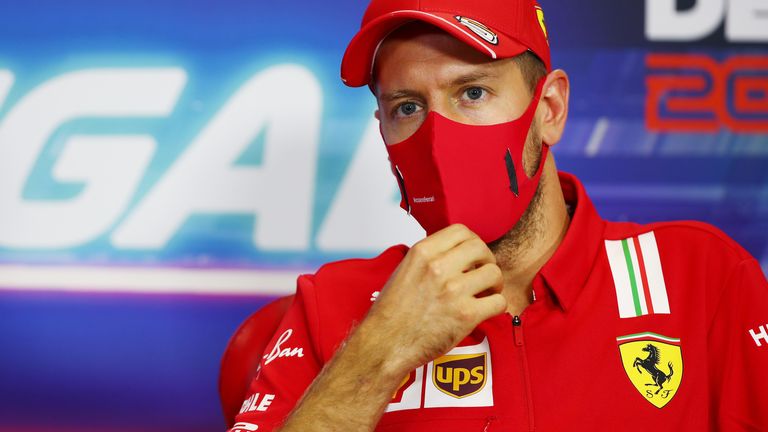 “Overcoming those obstacles and then be ready for the new chapter.”

Asked if he was emotional to be leaving Ferrari, the German continued: “I don’t think I’m that type of guy that bubbles up at the end and it all becomes super emotional.

“I think I’m realistic to know things are going to an end. Also the situation is the team now is also different to maybe a year ago or two years ago. So we know where we are headed.”