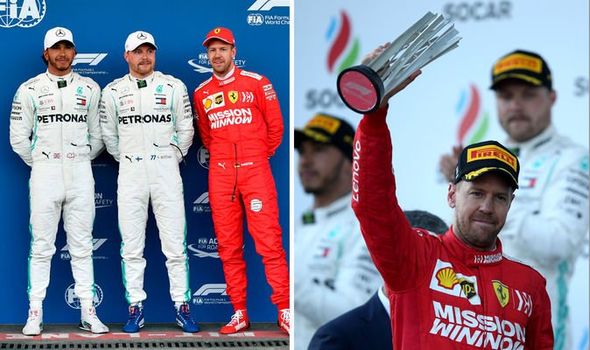 The Scuderia have failed to bring their pre-season form into the first four Grands Prix of the year, having failed to crack the Mercedes dominance.

Despite posting blistering times in testing, Ferrari have been consistently behind the pace-setters of Mercedes, and have struggled to keep up when they have gained any lead.

Fans have been unable to figure out why Mercedes have been so dominant this season, after Valtteri Bottas won his second race of the year on Sunday.

Lewis Hamilton finishing second ensured that the Silver Arrows drivers made history by becoming the first team-mates to ever start a season with four straight wins.

But the German refused to be downbeat after securing his second podium of the year, and revealed that he believes the secret to improving his team’s fortunes is dealing with the tyres.

“I think we have the tools, we just need to put the package together,” he said.

“That seems to be the struggle. I think we struggle with the tyres a bit more than previous years.

“I think the secret so far this year on average has been the tyres, and we’re missing something.” 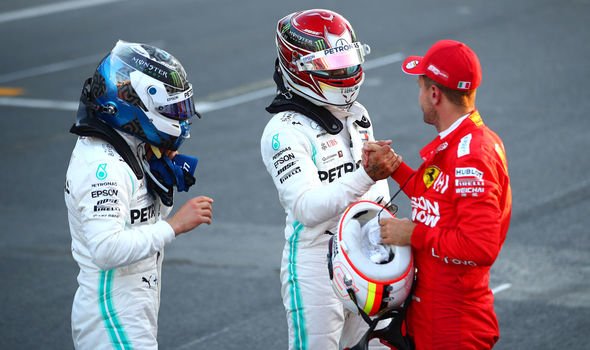 There’s still plenty of work for us to do and we are not where we want to be.

“I think at this point we just need to maximise what we can.

“The last four races on average we were not quite there, so I think we are not the favourites going to Barcelona but the team is in good spirits and we have more stuff coming on the cars.

“We need to chase them down and are looking forward to a smooth weekend. The first four weekends haven’t been that smooth but it will be crucial for us to catch them and turn things around.” 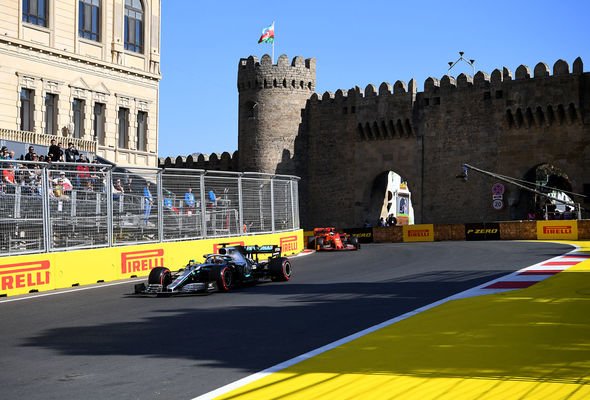 Vettel put in a solid performance in Baku but failed to put either of the Mercedes drivers under any constant pressure, while his team-mate Charles Leclerc managed to secure fifth, after starting the race in eighth.

And the four-time champion told Crash.net he felt uncomfortable and inconsistent throughout the first part of the race.

“The first stint was really poor,” he continued. “I initially struggled to get the tyres to work.

“I think they were too cold and I damaged them and then when they were hot they were damaged, so it was never really working. 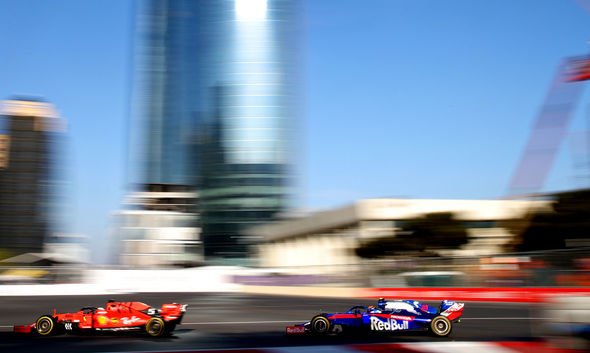 “I was really uncomfortable and inconsistent. I just couldn’t get a feel and confidence for the car, so that’s usually not so good around here.

“I was much happier and much more confident and I think we had some pace to at least go with them and put a bit of pressure on.”