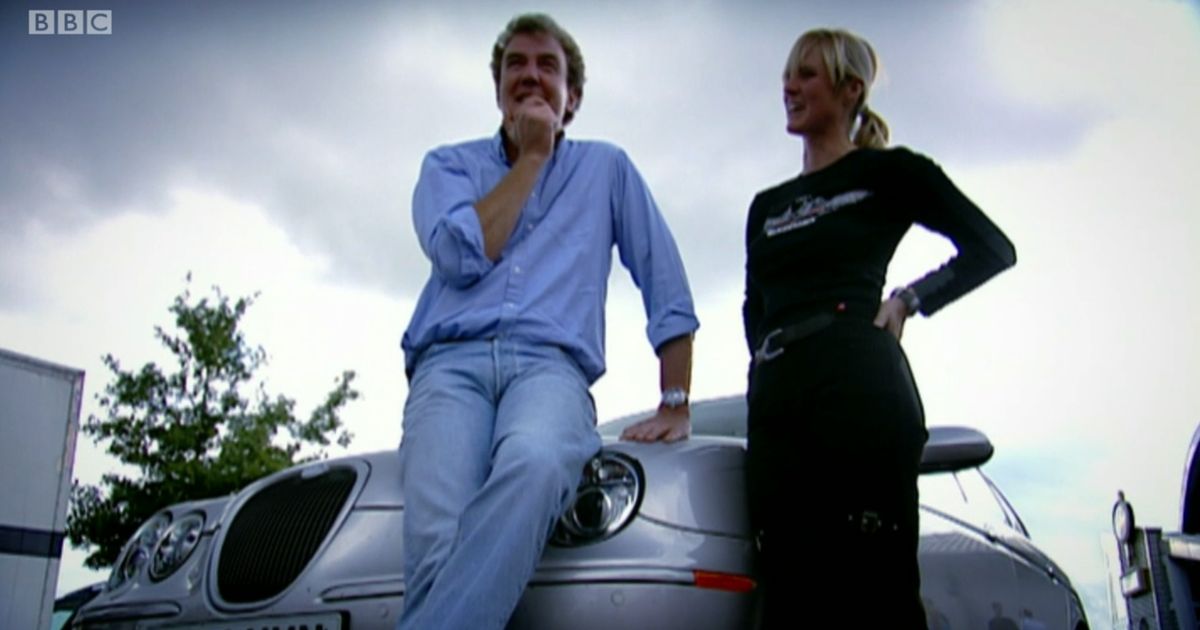 Schmitz died last month at the age of 51 having played a key role in the popular motoring show in recent years.

Back in 2004 she worked with Clarkson at the famous German circuit, coaching him as he attempted to get round the course in under ten minutes.

Speaking on a tribute show to Schmitz, Clarkson said: “The first time she ever took me around the Nurburgring, she just humiliated me. It was rude. She was extremely critical of me.

“She had many observations to make about my driving. None of them were kind.” Schmitz, who grew up within the boundaries of Germany’s iconic race track, earned the nickname ‘Queen of the Nurburgring’ after claiming to have completed more than 20,000 laps of it.

She also became known as the ‘world’s fastest taxi driver’ by taking passengers around the track in a BMW M5.

Schmitz had said to Clarkson, who now hosts The Grand Tour with James May and Richard Hammond, ‘Your driving style is very funny.’

Clarkson added: “I mean, I’m glad that I amused her, but I still don’t know why it was particularly funny.

“Nevertheless, she did coach me well enough so that I did a sub-10-minute time.”

He later added: “When she walked into a room if it was as if though things just got a bit brighter, a bit louder. She was turning everything up on your television. That’s just what she was like.”

READ MORE: Emmanuel Petit had iconic cameo on The Bill because 'he thought it would be like Friends'