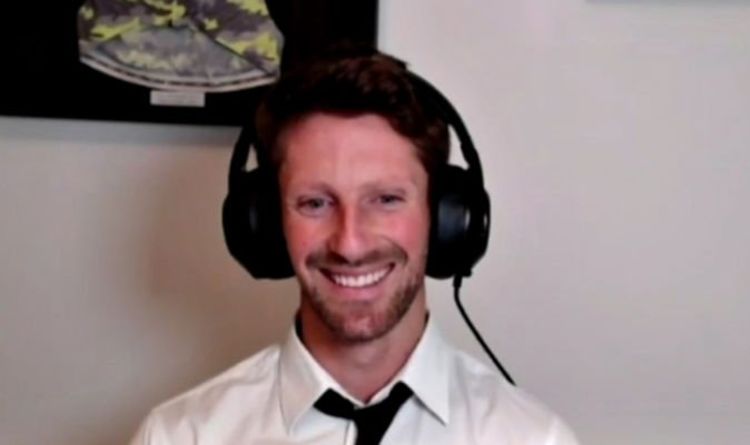 Romain Grosjean has revealed a “fun” phone call he shared with Toto Wolff which will see him drive a Mercedes this year. Grosjean has been left without an F1 seat after he was released by Haas but the Silver Arrows’ team principal has come to his aid.

The experienced Frenchman never got to say his grand farewell to F1 because his 2020 season was cut short.

Grosjean suffered horrific burns to his hands when his car burst into a fireball after crashing through the safety barriers at Bahrain Grand Prix.

The 34-year-old is extremely lucky to be alive but he was gutted that his time in F1 came to an end in such fashion.

At the time Mercedes boss Wolff offered the former Renault and Lotus star the opportunity to test out Lewis Hamilton’s car.

Grosjean is set to take up the Austrian’s offer and is already putting plans in place. 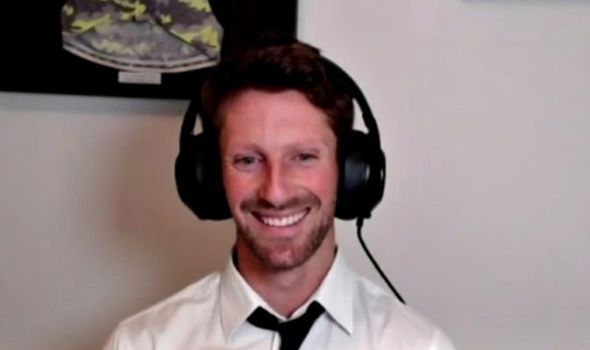 When asked during a Q&A if he has spoken to Wolff, Grosjean said: “Yes.

“I had a fun call with them and we are finalising the plan. I think it will be mega.”

Grosjean is set to make his racing comeback in the IndyCar opener at Barber Motorsports Park on April 18.

“Yes. 100%,” Grosjean said when confirming his appearance earlier this month. “I got in contact with Dale Coyne before the Bahrain incident – I think the week before [the F1 race in] Imola, or a couple of weeks before Imola – and we get on very nicely.

“He made me an offer and I was going to do the full championships, but then obviously Bahrain happened and for a moment I thought I was dead in Bahrain.

“Being a father of three kids, I need to be sensible in my decisions, in my choices in the future, and at the minute I don’t feel comfortable – not especially for me but more for my kids and my wife – to risk ovals, at least the speedways.

“There may be options that I could look at Gateway – the short track — but the superspeedways I really don’t feel like I can risk that for my kids and my wife.

“Therefore I think to learn the championship already there are some good races.” 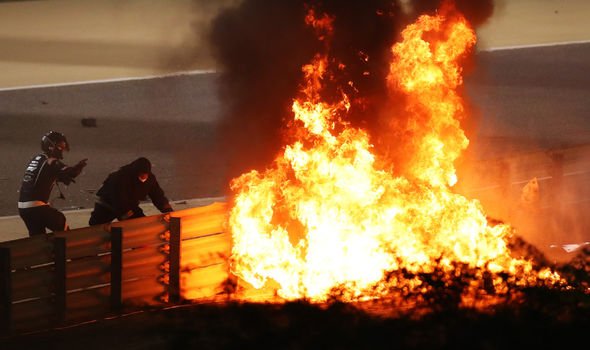 And speaking of his injuries, he added: “The left hand is the one that is the most damaged; the right is good.

“The left [hand] skin is almost fully recovered, 98% in terms of surface. I had a left thumb ligament that was also pulled away, so I had to get surgery on it but it’s quite stable, so I’m also working on rehab and getting it to work and getting the mobility on it.

“Putting on racing gloves, I’m waiting maybe another week – but I should be all right.” 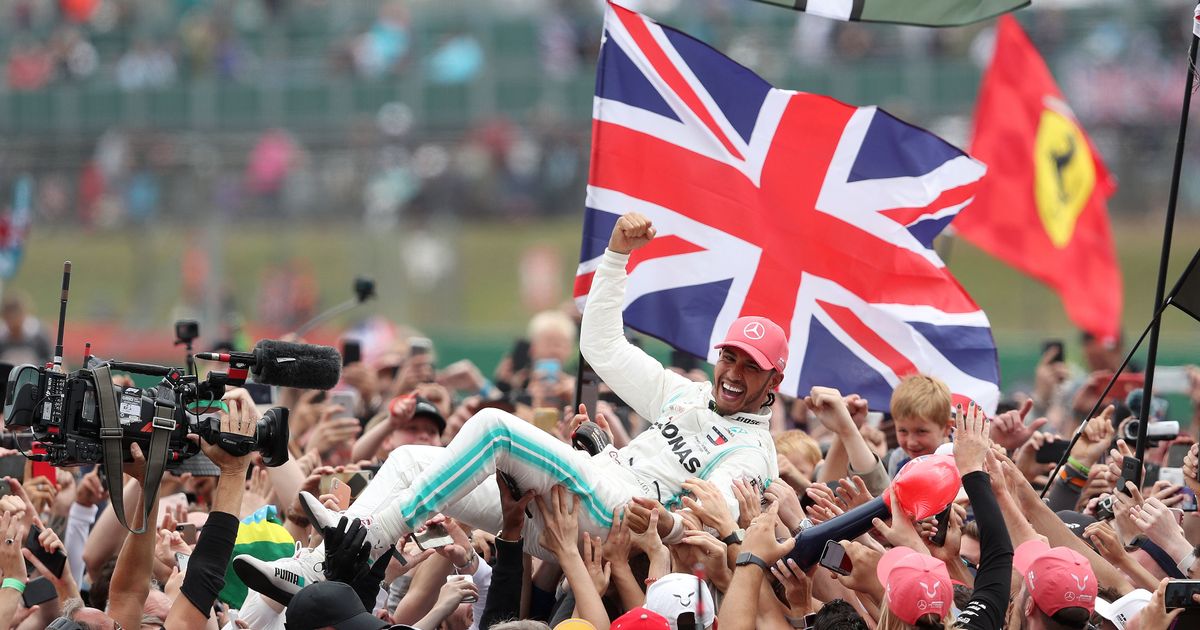 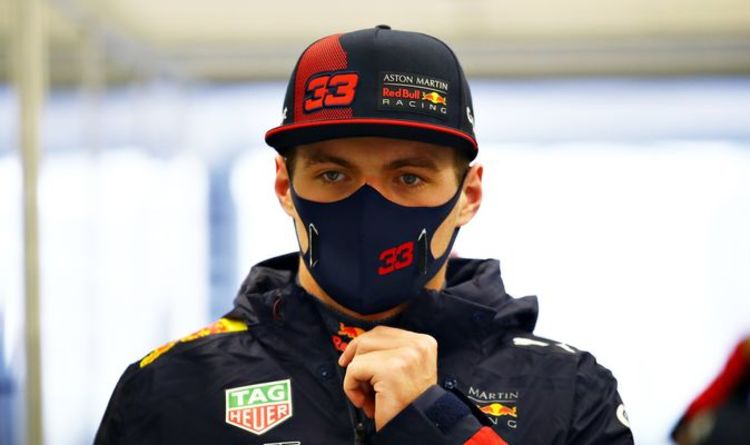 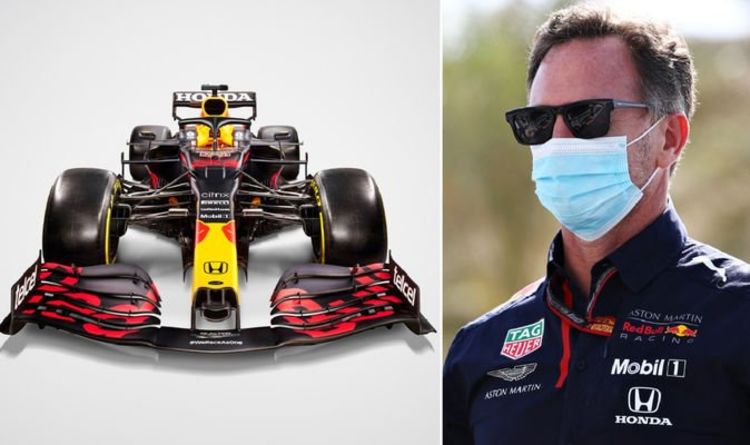 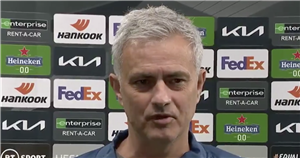 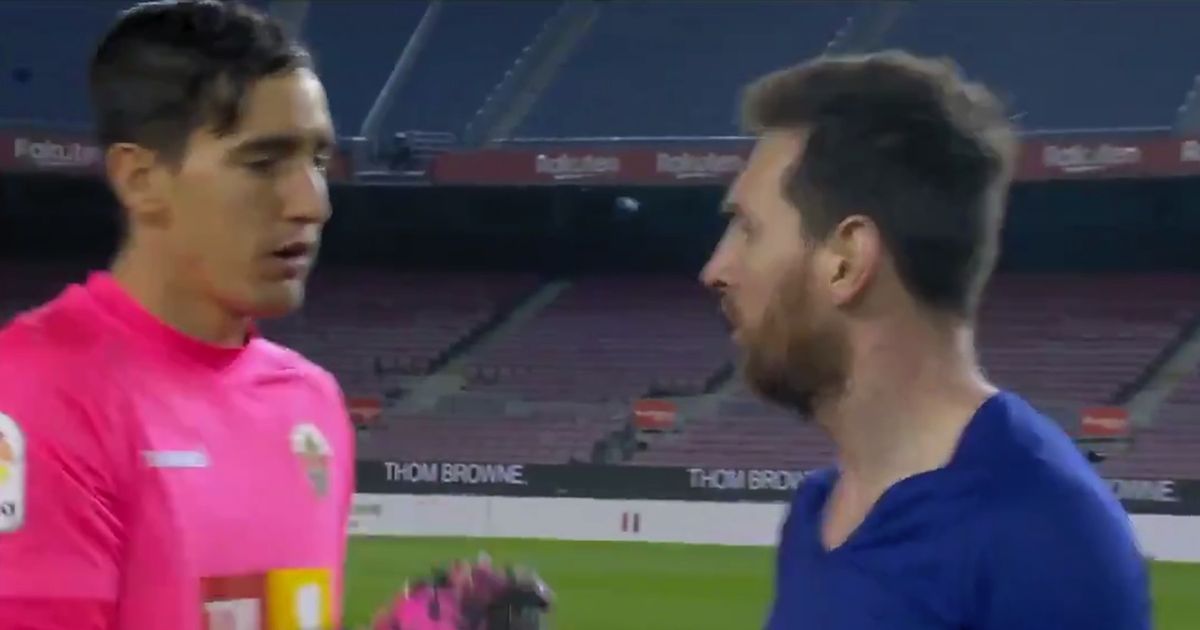 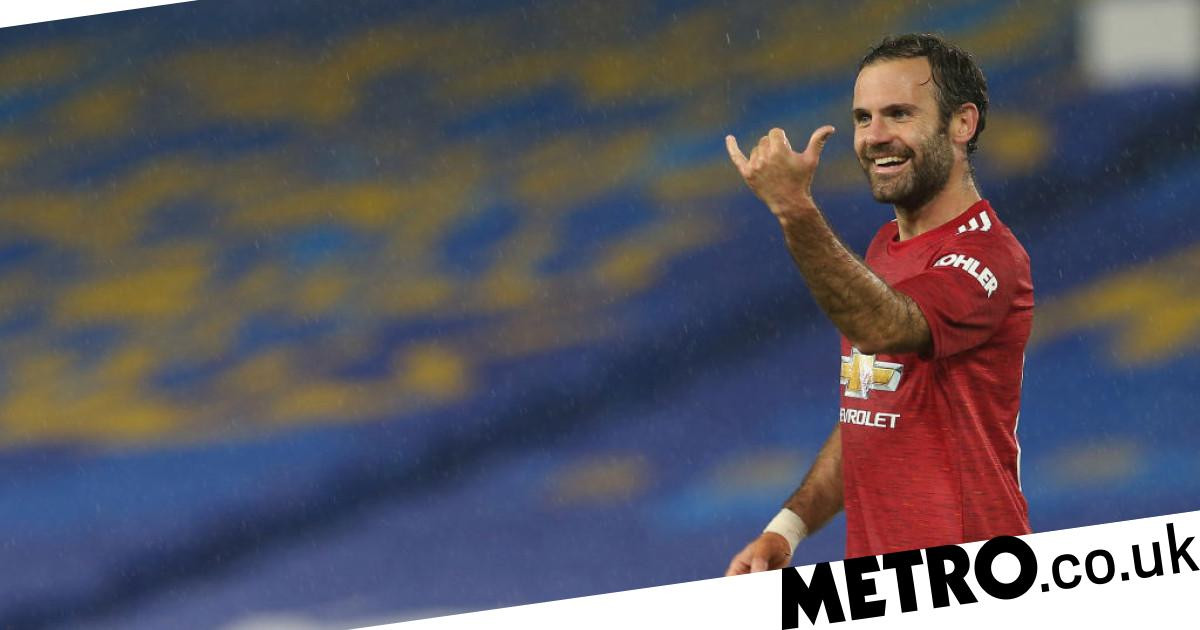 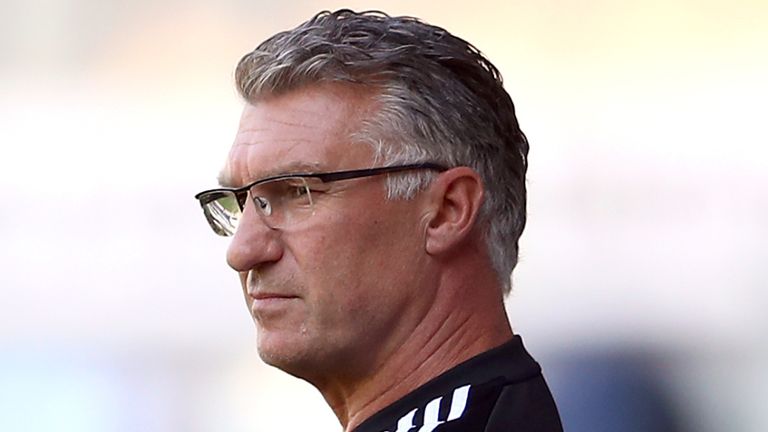 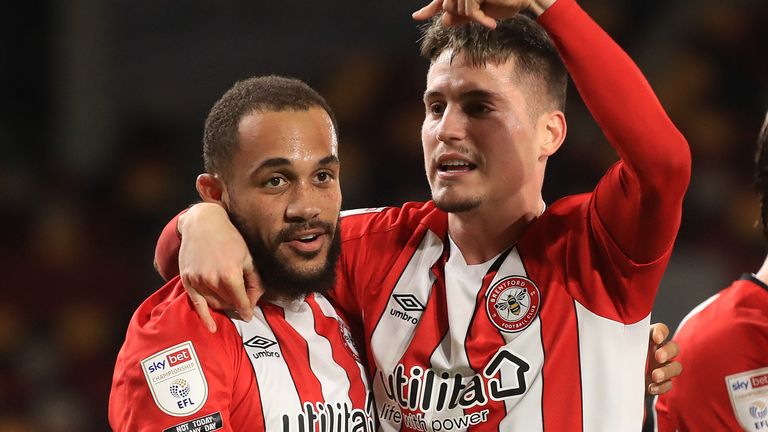