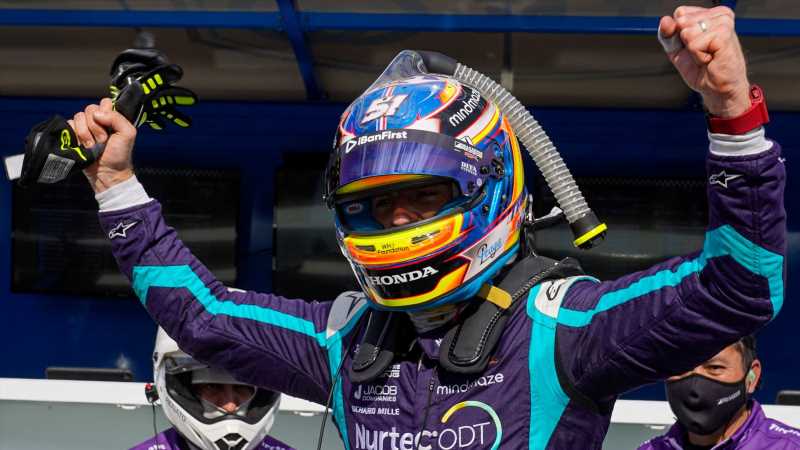 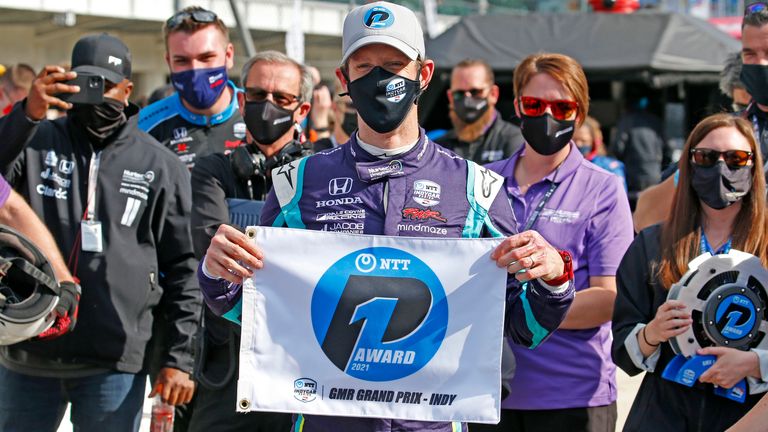 The 35-year-old topped the Indy Grand Prix grid after securing his first pole position of any kind for a decade following a blistering lap of 1:09.4396, to pip two-time IndyCar Series champion Josef Newgarden by more than a tenth of a second.

He will race for just the third time in IndyCar at Saturday’s Indianapolis Motor Speedway, a feat even more remarkable given what occurred in Bahrain.

At November’s Bahrain GP, Grosjean’s Haas car split in two after crashing into the barriers at speed and burst into flames, but miraculously he was able to walk away from the inferno despite suffering burns. 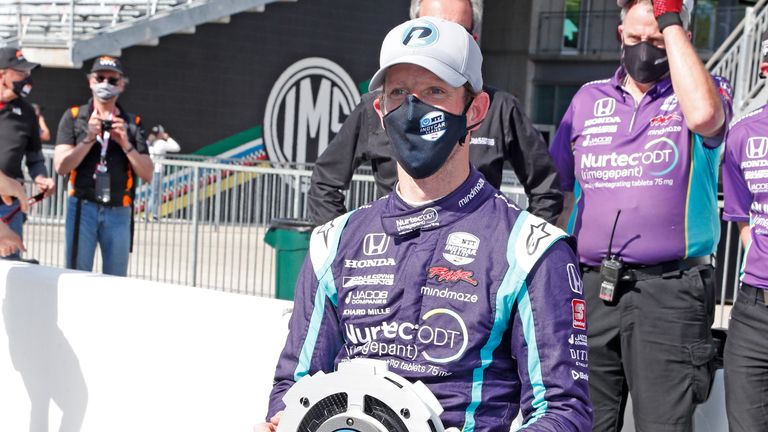 Grosjean could not contain his delight at his first pole since topping qualifying in GP2 in Turkey in 2011.

“I forgot what it was (like),” Grosjean said of qualifying in pole position. “Honestly, in the first part of qualifying I was struggling a bit and my engineer made some really good changes over the runs and the car felt so good.

“That last few laps, we were on it. What a day for us. I’m happier than I have been in a very long time.” 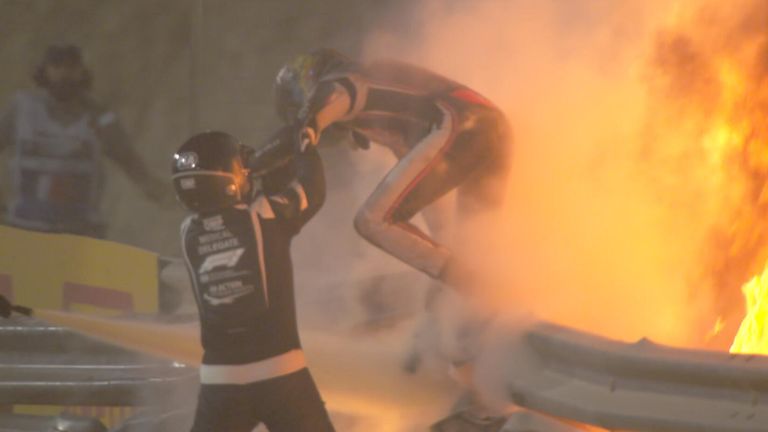 Grosjean will make an emotional return to an F1 car for the first time since his terrifying Bahrain GP accident in a special test for Mercedes next month.

The world champions confirmed on Friday that the Frenchman’s test in Lewis Hamilton’s 2019 car will still go ahead on June 29 at Paul Ricard. However, his demonstration run at the French GP will no longer take place, after the F1 2021 calendar was reshuffled with the Turkish GP removed. 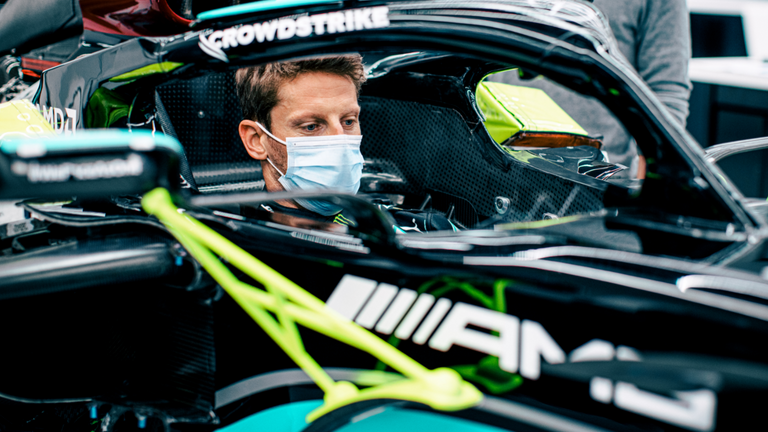 There will no longer be a race on the weekend of June 11-13 and the French GP will move forward from its original slot by one week to June 18-20 for the first leg of a newly-created triple-header.

F1 will then head straight to Austria for consecutive races at the Red Bull Ring. The Styrian GP on June 25-27 will be followed by the Austrian GP on its original date of July 2-4.