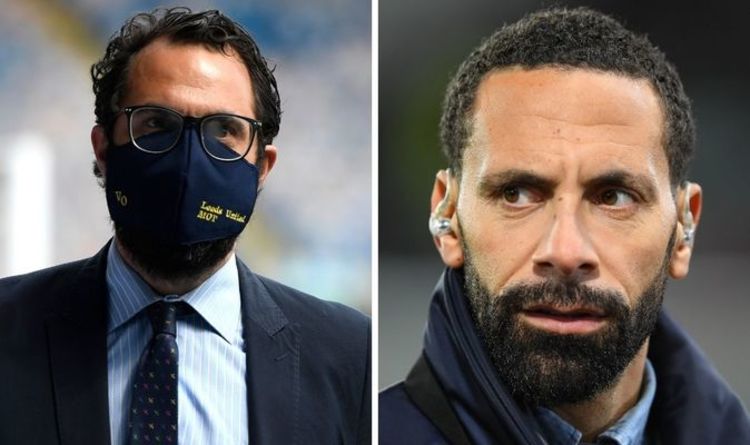 Leeds transfer chief Victor Orsa is reportedly working on a number of deals to help Marcelo Bielsa with the January transfer window open, but Rio Ferdinand has raised doubts on what they could be expected to do. Leeds dominated the Championship last season as they finally made their long-awaited return to the Premier League under Bielsa.

The Argentina coach has earned a reputation for playing high tempo football which has demanded a lot from his players throughout a season.

And he was heavily backed in the summer transfer window as Leeds spent close to £100million on new recruits to help Bielsa build a squad capable of competing in the Premier League.

Diego Llorente, Raphinha and Rodrigo were just a handful of big deals Leeds managed to pull off and the latter two in particular have settled into life at Elland Road quickly.

They currently sit 12th in the table having won seven of 17 games, although only West Brom have a worse defensive record this season. 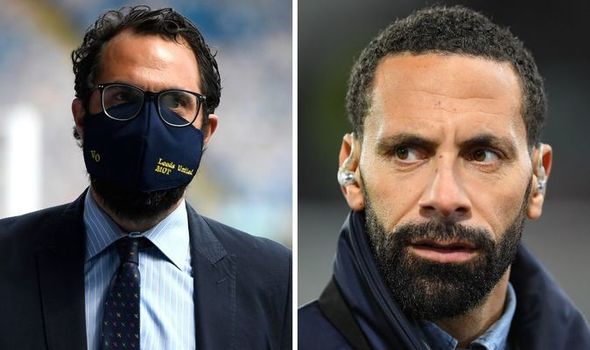 But under Bielsa, Leeds have a ruthless attacking set up which has yielded 30 goals already with Patrick Bamford leading the line.

A central midfielder appears to be Leeds’ top target for January though to help provide some balance to Bielsa’s squad.

However, Manchester United hero Ferdinand isn’t sure Leeds will be able to attract the calibre of player they’re hoping for due to their expansive style of football.

“The conundrum is, can you get readymade superstars to run like that with that intensity, every day in training and every game for the season?” Ferdinand said on his ‘Five’ podcast on YouTube.

“That is the hard part. Yes, you can buy hungry young players, but the big ask is to get a superstar to buy into it.”

When asked who he thinks Leeds should target in the January window, Ferdinand said: “I don’t know if it’s one player.

“I think it’s just a little more balance in the way they tactically set up. 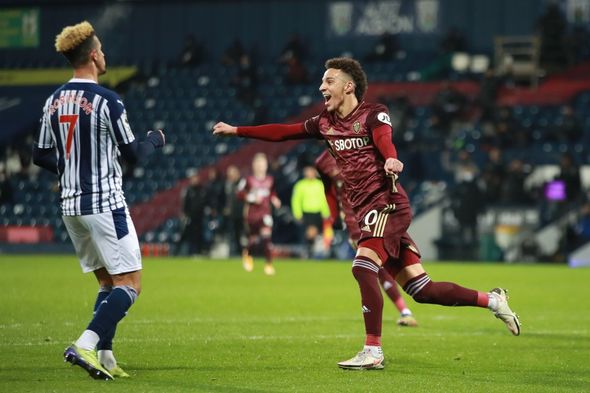 “To be gung-ho and be on the front foot for the whole 90 I think is sometimes a big ask.

“They’ve proved it’s doable in the Championship but the Premier League is a different kettle of fish.

“Maybe there needs to be a little period in the first half where they take their foot off the gas, soak up a bit of pressure, hit teams on the counter and then they switch it on again.

“That element of surprise might be something that helps them, especially against the bigger teams.”