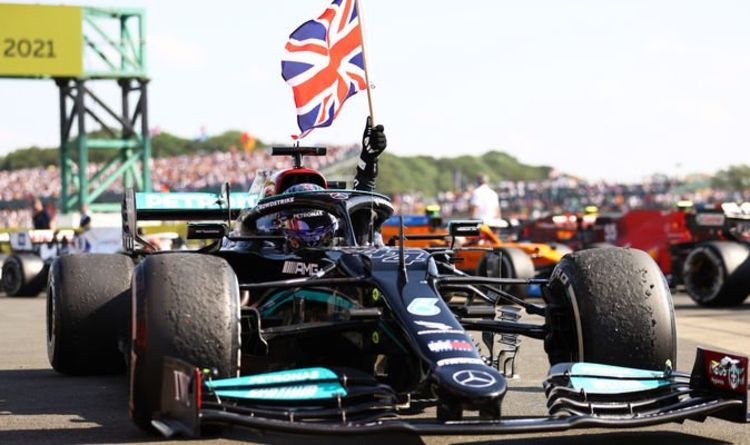 Max Verstappen ended up in the barriers at the British Grand Prix after a collision with Lewis Hamilton on the opening lap at Silverstone. The crash resulted in a 10-second time penalty for the Briton but he went on to win the race in a dramatic finish overtaking Ferrari’s Charles Leclerc.

Red Bull have not ruled out appealing the penalty in the hopes the FIA will go further in punishing Hamilton and Mercedes.

The 36-year-old now trails Verstappen by just eight points after the victory with Mercedes also closing in the constructors’ standings.

Helmut Marko has given his view on the crash and is clearly still not happy with the severity of Hamilton’s penalty.

When asked if the team will indeed pursue that, the 78-year-old Austrian said: “That would require new evidence, but everyone saw exactly what was going on.

“I ask myself – does it require more evidence than hitting an opponent’s rear wheel with your front wheel?”

However, Marko ruled out a scenario in which Verstappen enacts revenge on Verstappen.

“He will do everything in his power to win this world title,” he said. “But we will certainly not look for revenge or any other stupidities. We don’t go to that level.”

As for Hamilton’s jubilant victory celebrations while Verstappen was in hospital, Marko commented: “That’s just the way it is with Mercedes.

“Mr Wolff had no business going to the stewards, either. You don’t see (Austrian football coach) Foda going to the video referees to explain his personal point of view, do you?”

F1 returns with the Hungarian Grand Prix with takes place on Sunday, August 1.

Hamilton knows a good result could see him leapfrog Verstappen to the top of the championship standings as he looks to win his eighth title.

If he was to achieve that he would be clear of Michael Schumacher as the most successful driver in F1 history.

Anthony Hamilton, Lewis’s father, disagreed with Marko though and saw the crash as the very definition of a racing incident.

“What do you want then? Drivers lining up neatly on the straight and then taking it easy. This is a race.” 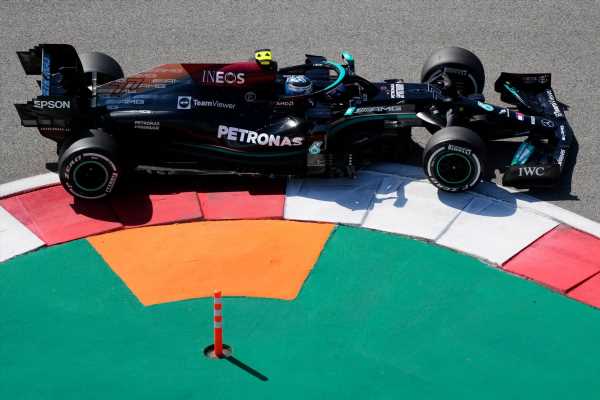