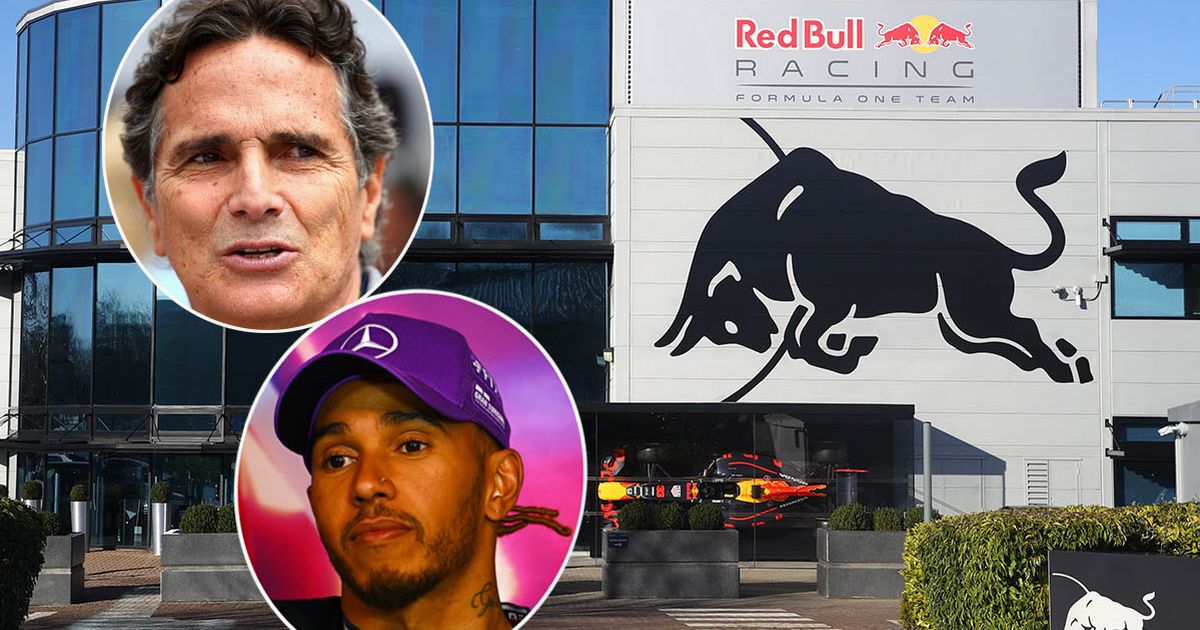 Red Bull have been urged to break their silence after the father of Max Verstappen’s girlfriend allegedly used a racial slur to describe Lewis Hamilton.

Former F1 champion Nelson Piquet, speaking in his native Portuguese, used the term when discussing the clash between Hamilton and Verstappen at last year’s British Grand Prix. Verstappen’s Red Bull ended up in the barriers while Hamilton was hit with a 10-second penalty but still went on to win the race.

The interview, for a Brazilian podcast, took place in November, but Piquet’s comments have only just come to light, sparking condemnation from across the sport, with Mercedes, F1 and governing body the FIA have released statements in support of Hamilton. Replying to Mercedes’ statement, Ferrari tweeted: “Standing with you @MercedesAMGF1 @LewisHamilton.”

However, Red Bull, at the time of writing, had remained silent on Piquet. According to F1 journalist Chris Medland on Tuesday, the Milton Keynes team have said they would not be making a statement on the matter.

Medland, who writes for Motor Sport magazine and US website Racer, tweeted: “Have been at Red Bull this morning (for its hypercar launch) but the team says it won’t be issuing a statement on Piquet’s comments #F1.”

Red Bull’s stance has attracted criticism on social media, with one Twitter user posting: “Possibly trying to figure how to play this one. Their golden boy is dating Kelly Piquet… this could be interesting… Star man vs What's right.”

Another wrote: “Absolutely stunned at people defending Red Bull here – of COURSE they should speak out. To show racism has no place in the sport & to show solidarity with Lewis. To be clear, I think EVERY team & driver should & I will think less of those who don’t.”

Another added: “racism is sadly commonplace is this sport. Red Bull, just as the other teams and drivers, are the forces for change. If they don’t use their platforms to condemn it, this will continue.”

Some F1 fans feel Red Bull are obliged to comment after they suspended junior driver Juri Vips after he used a racial slur during a gaming stream which was broadcast online only last week.

One fan tweeted: “Not a good look for Red Bull. Especially after Vips.”

Another added: “I’m not surprised by that but when it’s one of their junior drivers they’re quick to react.”

Meanwhile, Red Bull reserve driver Juri Vips has been sacked by the team after using racist language during a live gaming stream. The Estonian, who competes in the Formula 2 series, was temporarily stood down from all duties on June 21.

A statement on Red Bull Racing’s official Twitter account on Tuesday read: “Following an investigation into an online incident involving Juri Vips, Red Bull Racing has terminated Juri’s contract as its test and reserve driver. The team do not condone any form of racism.”