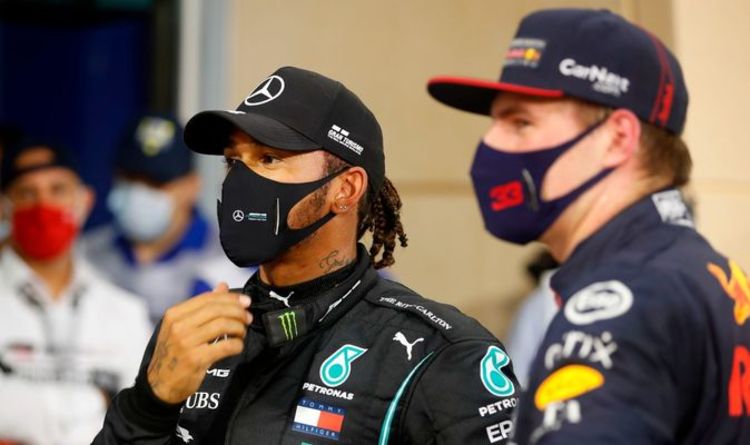 Lewis Hamilton is looking to break Michael Schumacher’s record with an eighth Formula One World Championship in 2021. The British superstar has agreed to stay with Mercedes but faces a growing threat from Red Bull’s revamped line-up.

It is hoped the double act will give Red Bull a stronger two-man attack to threaten Hamilton’s title charge.

And the Brit has been warned that Perez’ presence will open things up for Red Bull and enable them to “play a game with Mercedes” which could give Verstappen an edge.

JUST IN: Mercedes given special insight on what George Russell could do in 2022 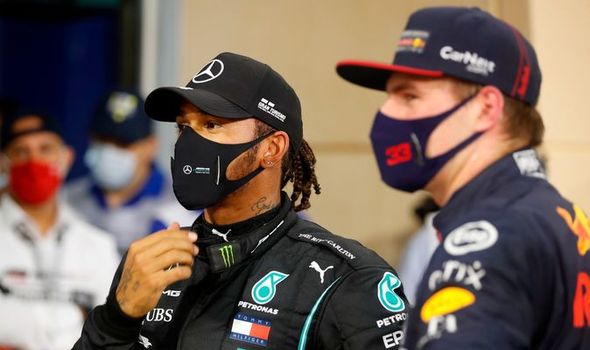 Former F1 driver turned pundit Robert Doornbos told Motorsport.com: “With Perez there a world will open up for them.

“I’m not saying he’ll be bloody fast right away – I don’t think qualifying is necessarily Perez’s strongest point either – but with ten years of experience with different teams, he has developed a knack for peaking on Sundays when he has to.

“That is also what Red Bull was looking for, so that they can play a game with Mercedes, instead of being the plaything of Mercedes. So you will notice the difference there.”

Red Bull team principle Christian Horner admitted this week he expects Max Verstappen would be “top of the list’ for Mercedes in 2022 should Hamilton retire or move on.

“I’m sure that should Lewis decide to stop then Max will naturally be the driver at the top of Mercedes’ list,” said Horner, quoted by PA Media.

“They also have George Russell and other drivers available to them.

“The reality is that yes, of course – as there has always been – an element of performance-related clauses to Max’s contract. 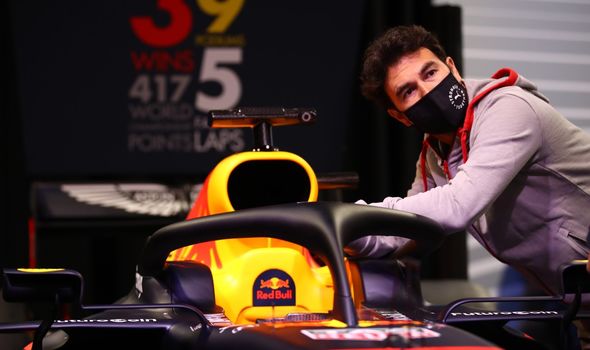 “But as with all these things, it’s not about forcing a driver that doesn’t want to be there.

“It’s more about relationships than contracts and you only pull a contract out of the drawer when you have a problem, in my experience.

“The relationship with Max is very strong, he believes in the project, in what we are doing, and he sees the investment Red Bull are making.

“I’m confident we won’t need to refer to any contractual clauses. It will be down to us to deliver a competitive car.” 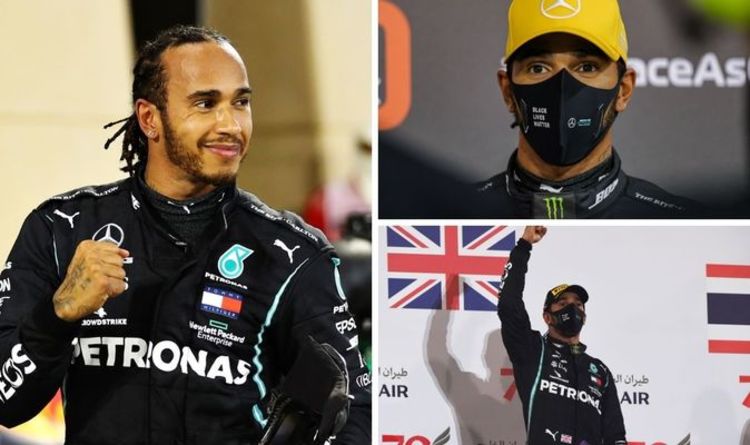 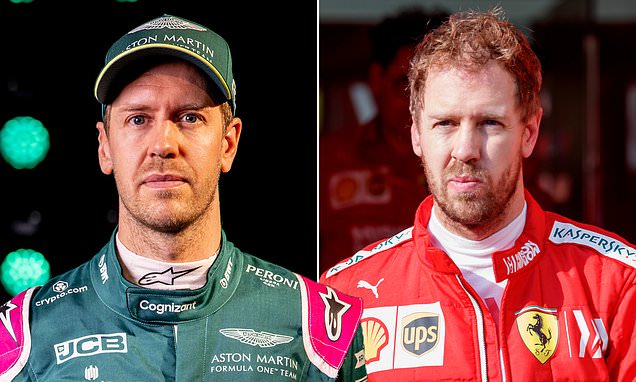 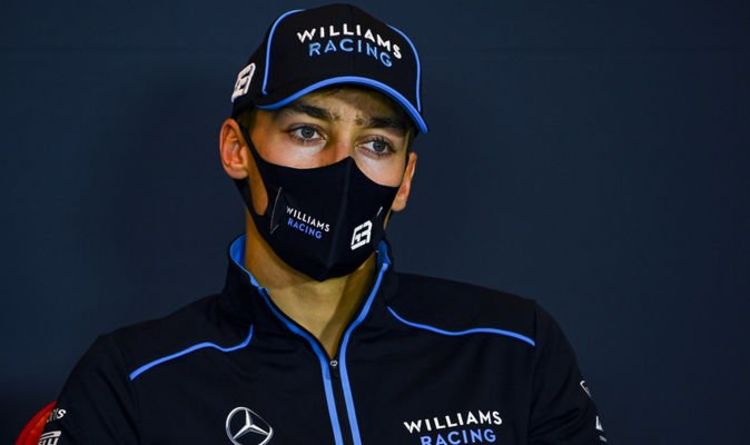 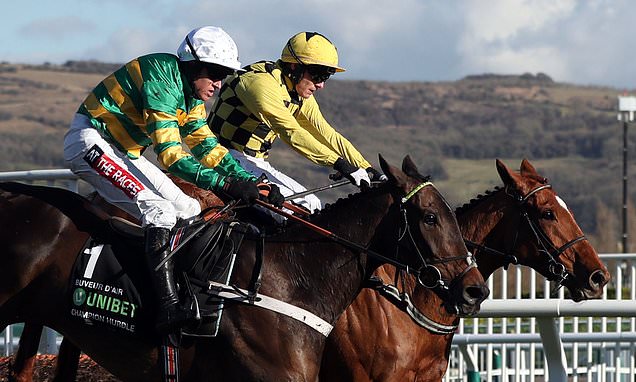