Red Bull chief Helmut Marko has now claimed the talents of Max Verstappen and the pressure of being his teammate are responsible for Sergio Perez’s decline in form. Earlier in the season the 32-year-old was more evenly matched with the Dutchman as they battled Ferrari’s Charles Leclerc at the front of the grid.

In recent races the gap between the pair in qualifying has become worryingly large for Perez and since winning the Monaco GP in May, the Mexican has finished on the podium just twice and sits third in the driver’s standings. He trails championship leader Verstappen by 85 points, and is five behind Leclerc in second.

Marko meanwhile, thinks that upgrades to the RB18 have been a factor in highlighting the differences between two Red Bull drivers. “With a car that suits Max better, the ‘Verstappen factor’ is automatically emphasised more than before,” the Austrian told Motorsport-total.com via Racing News 365.

“And when you have such an outstanding driver in your team, it’s important to get the most out of him. Perez may have fallen back to his normal level as a result. But being Max’s teammate is not easy.” He added: “Max likes a car that is good at the front. 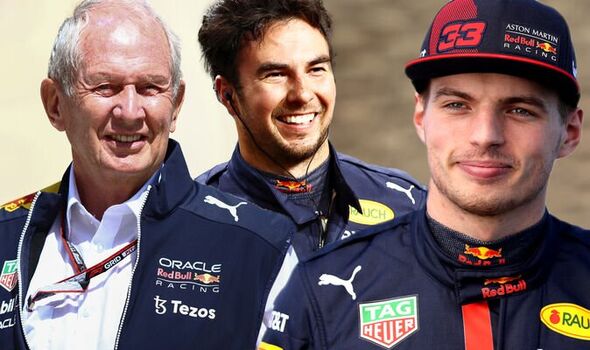 “What the rear does, doesn’t really matter to him. If the rear breaks out at three hundred kilometres per hour, Perez – like all the drivers before him – says the car is undriveable, whereas Max doesn’t mind that at all. At the beginning of the season our car was still tending towards understeer. In the end, it was about making the car as fast as possible so we could get all the potential out of it.”

Perez’s name has recently been connected with Mercedes after team principal Toto Wolff rubbished rumours the three-time F1 race winner could replace Lewis Hamilton. After the controversial ending to the 2021 season and the Brit’s two-month absence from social media, many suspected he had walked away from the sport.

One of the names put through the rumour mill as his replacement was Perez, yet Wolff made it clear those reports, and any other reports for that matter, were untrue. “It’s a complete bullsh*t,” Wolff categorically stated to Motorsport.com. 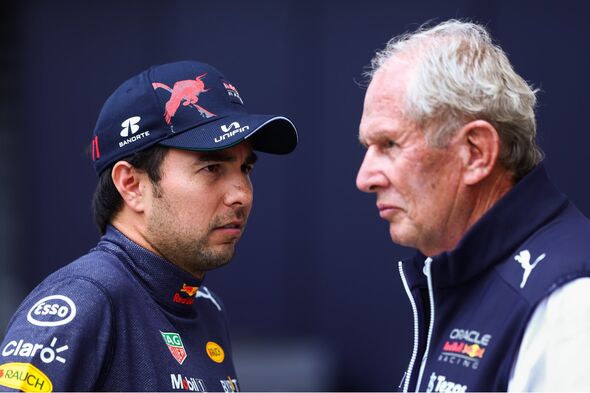 “I never called Sergio, he’s a good guy and I respect him, but I never talked to him and I was not in contact with any other driver.

“Lewis and I, even in the face of a not-so-encouraging scenario like the beginning of this season, we are always aligned in wanting to try to make things better and to be together next year.

“And we’ve been telling each other for a couple of months that we could go on, maybe five or 10 years, right? So none of that is true.” 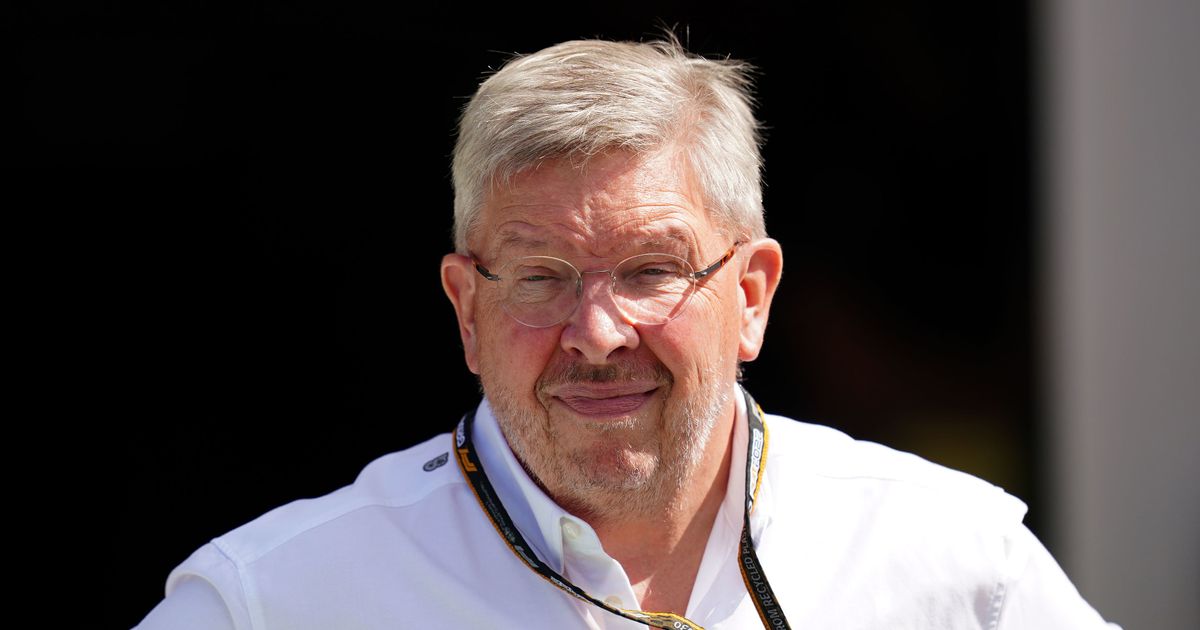 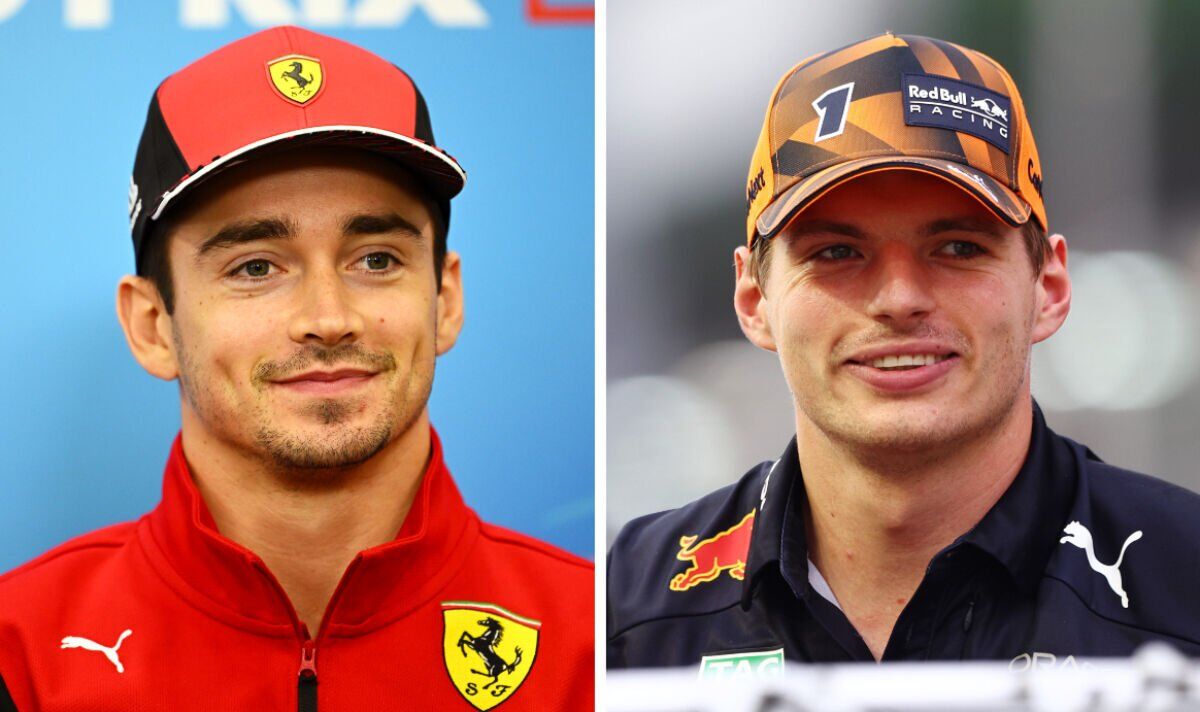