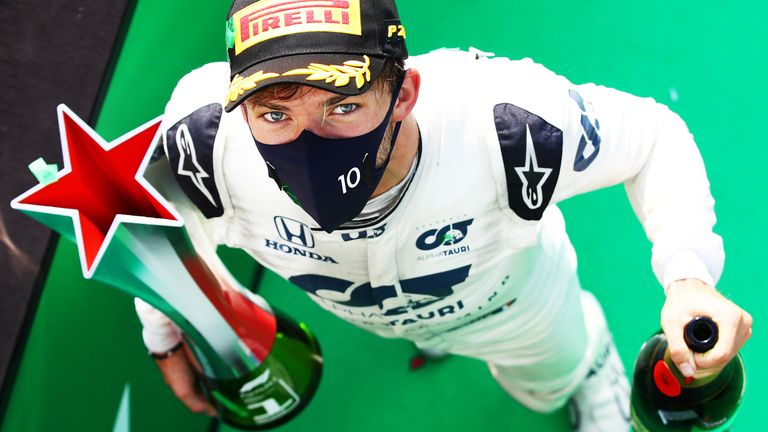 Pierre Gasly will remain with AlphaTauri for the 2021 Formula 1 season.

Gasly, in his first full season back with the team after being dropped by Red Bull, has been one of the star drivers of 2020 with a number of standout performances – notably winning an incredible Italian GP in September.

But with Red Bull not interested in re-promoting the in-form Frenchman, sister team AlphaTauri have confirmed his new contract for another year.

“I’m extremely happy to continue with Scuderia AlphaTauri for another season!” said Gasly, 24. “This year is going very well, and we are on track to have our most successful season in the team’s history.

“I feel we have a very strong relationship, we have managed to take every opportunity that’s come our way, the best one at the Italian Grand Prix. I’ll do my maximum to push the team and take all my responsibility to bring it as far forward as I can.” 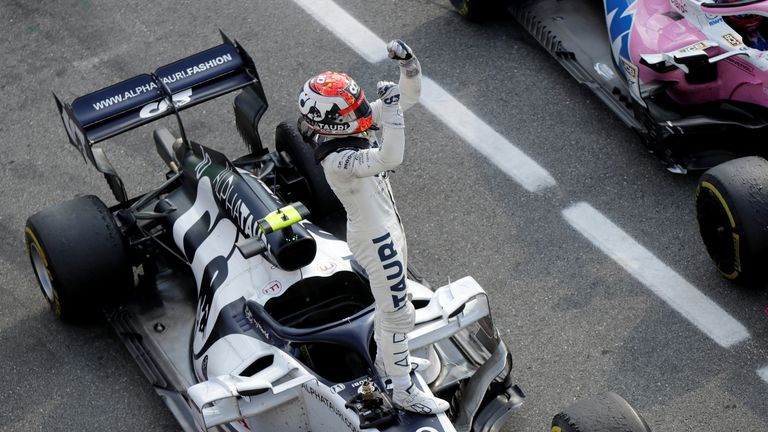 Gasly has already scored more points (63) this season than any driver has managed over a single campaign in the team’s history, and is only one point behind Alex Albon, the Red Bull driver who replaced him in August 2019, in the current standings.

“Since he came back to the team last year, he consistently showed extremely good performances,” said AlphaTauri boss Franz Tost. “He is mentally very strong, he is always motivated and when he sets a goal he gives it his all to achieve it.

“I’m looking forward to extending this cooperation and having a successful 2021 season together.”

AlphaTauri have not yet disclosed who Gasly’s team-mate for 2021 will be, although current driver Daniil Kvyat is not expected to retain his seat. 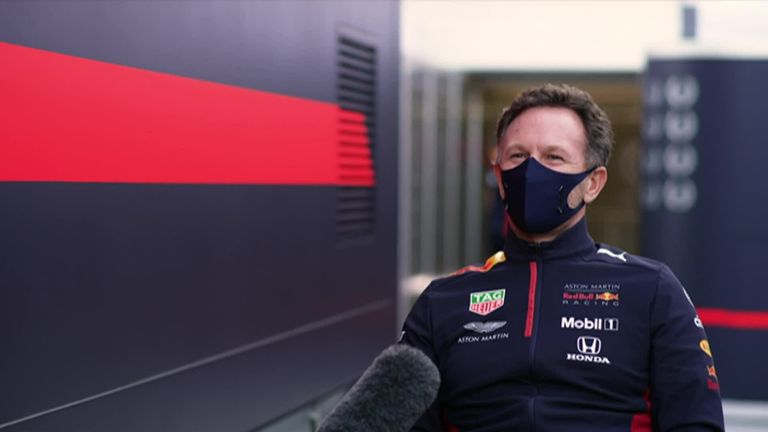 F2 driver and Japanese teenager Yuki Tsunoda, who is testing for the team next month, is a front-runner, although Albon could conceivably return to the team should Red Bull wish to replace him.

There are now only seven available seats left on the 2021 grid – one being Lewis Hamilton’s at Mercedes – with Haas and Alfa Romeo both yet to confirm any of their drivers.