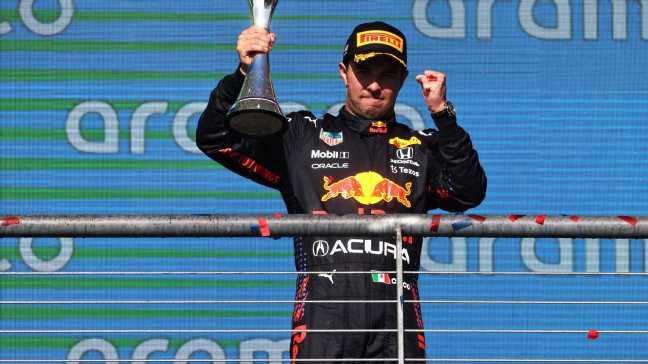 Sergio Perez said his drive to third position at the U.S. Grand Prix was the toughest of his Formula One career as an issue with the water bottle device in his car left him with nothing to drink for the entire race.

When Perez arrived on the grid he told Red Bull on the radio his water bottle tube was leaking water inside his race suit.

The problem persisted and Perez said he felt physically weak during Sunday’s race.

“I struggled massively,” Perez said after the race. “Since Lap 1, I ran out of water, I couldn’t drink at all.

“I think by the middle of the second stint it was starting to get pretty difficult, losing strength. I think my toughest ever physically.”

Perez finished a distant third, 40 seconds behind teammate Max Verstappen and Lewis Hamilton, but it was a popular podium in front of a crowd that has always seen large support from Mexico. Perez’s arrival to the podium prompted one of the biggest cheers from the capacity crowd at the Circuit of the Americas.

Red Bull team boss Christian Horner revealed that Perez had already been under the weather before the water bottle issue.

“Checo drove another strong race today. … It wasn’t great for him as he was struggling with a stomach bug for most of the weekend,” Horner said. “Not great to lose the fluid on a day like this today.” 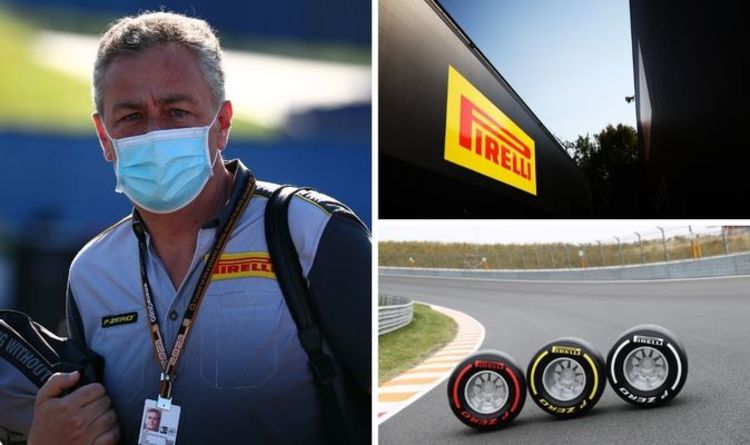 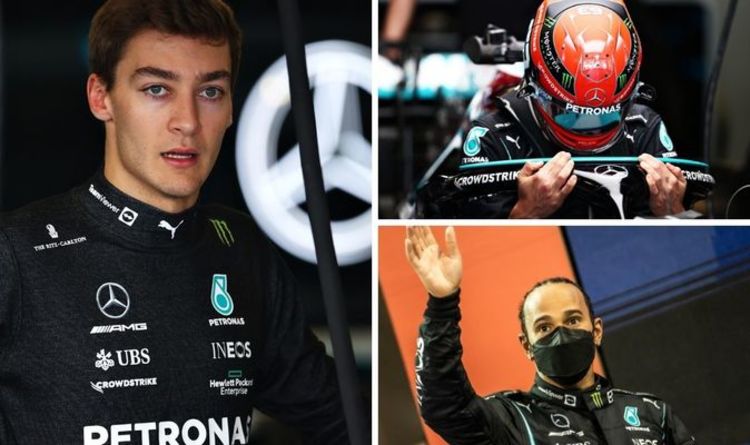