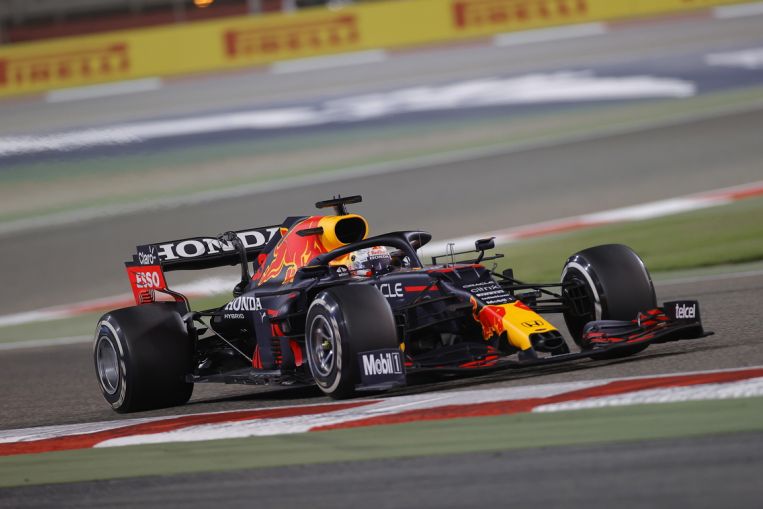 SAKHIR (AFP) – Race director Michael Masi on Monday (March 29) clarified his application of the rules that led to Max Verstappen being penalised after exceeding track limits to pass Lewis Hamilton during the final laps of Sunday’s dramatic Bahrain Grand Prix.

Masi, who denied all claims of inconsistency, pointed out the Red Bull driver was asked to hand back the race lead because he “gained an advantage” in running off-track, not only because he had crossed the white lines.

He rejected suggestions that Hamilton had done the same – running wide at Turn Four – many times and yet escaped a penalty, saying that Mercedes’ defending champion had not gained a lasting advantage by doing so.

Masi explained that “with regard to tolerance given with people running outside of the track limits during the race, it was mentioned very clearly in the (drivers’) meeting and the notes that it would not be monitored with regard to setting the lap time, so to speak, but it will always be monitored in according with the Sporting Regulations – that a lasting advantage overall must not be gained.

“Nothing changed at all during the race. We had two people that were looking in that area at every car, at every lap, and pretty much every car bar one was doing the right thing within what we expected in a general sequence.

“There was the occasional car that had a bit of a moment or went out there, but it wasn’t a constant thing, so it is quite different and clearly specifically different and consistent with both notes and what was mentioned and discussed with drivers in the driver meeting.

“If an overtake takes place with a car off-track and gains an advantage, a lasting advantage, I will go on the radio and suggest to the team that they immediately relinquish that position and that was made very clear.

“Red Bull were actually given an instruction immediately, by myself, that suggested they relinquish that position as listed in the Sporting Regulations, which they did. It wasn’t for exceeding track limits – it was for gaining a lasting advantage by overtaking another car off the race track.”

Hamilton was warned during the race that he was going wide too frequently at Turn Four and he reacted by taking greater care.

Hamilton’s Mercedes team chief Toto Wolff said the messages from the race director should be clear and consistent.

“At the beginning, it was said track limits wouldn’t be sanctioned, but during the race we heard that if you continue to run wide it could be seen as seeking an advantage and could cause a potential penalty.

“That decision actually made us win the race. Max ran wide and, in the definition of the race director, gaining an advantage. He had to give back the position and that ensured our victory.” 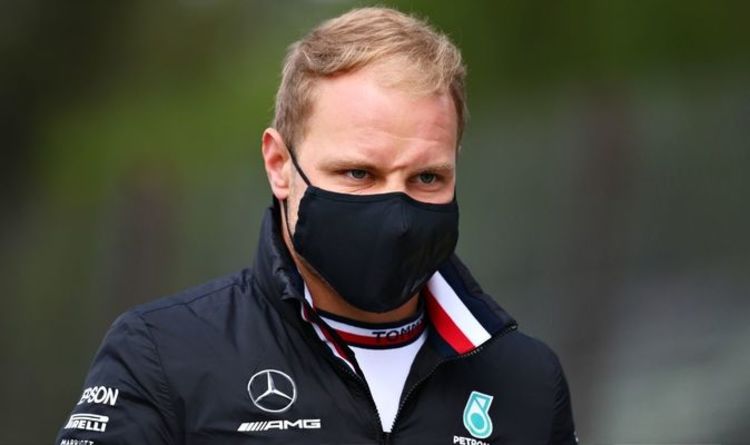