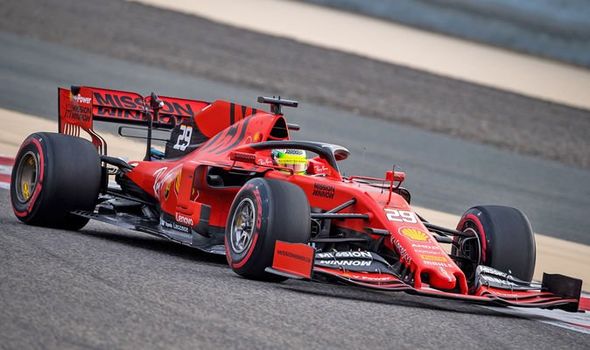 Schumacher is making his first steps into F1 properly this year and is eyeing a drive at some point down the line.

For now the German – son of the iconic Michael Schumacher – is test driving for Ferrari.

He is part of the Ferrari Driver Academy and got a run out on the Sakhir circuit in Bahrain today.

And fans of Lewis Hamilton may be alarmed to see just how quicker Schumacher was than the defending F1 World Drivers’ Champion.

Schumacher was second fastest during the test run, setting a 1m 29.976s lap to finish behind Red Bull’s Max Verstappen.

Lewis Hamilton, who steered his Mercedes to Grand Prix glory in Bahrain on Sunday, was way back in sixth with a fastest lap of 1m 31.156s.

Ferrari have endured a rocky start to the new season with Sebastian Vettel and Charles Leclerc faltering and succumbing to engine problems respectively.

Neither Ferrari has managed a podium place as yet and Vettel is already falling behind the Mercedes pair in the world title battle. 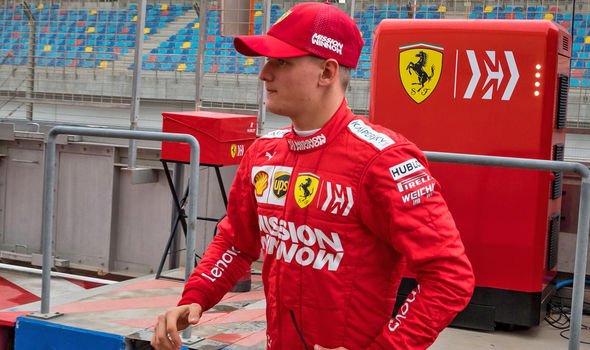 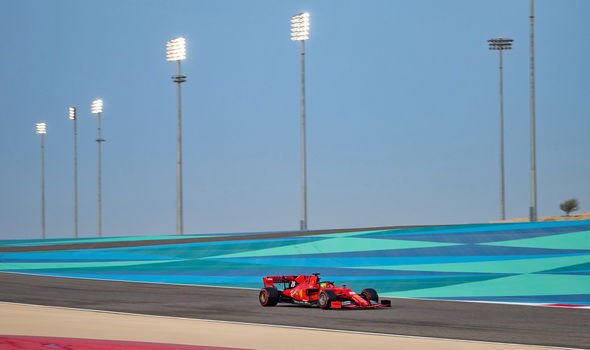 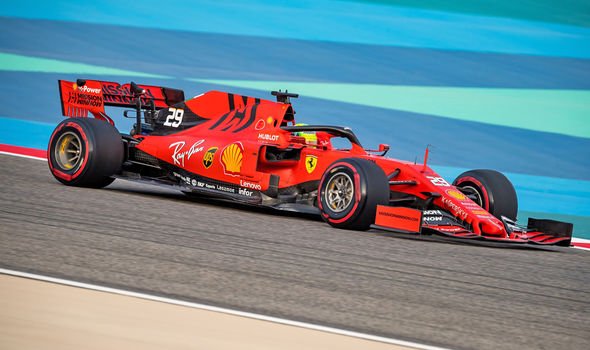 As for Schumacher, he ran 56 laps of the circuit to gain some valuable F1 experience under his belt.

The 20-year-old will be back at Alfa Romeo on Wednesday to continue his development.

Next up in the F1 schedule is the Chinese Grand Prix on April 14.

Hamilton will be hoping to extend his early lead of title rival Vettel, although the Brit’s team-mate Valtteri Bottas will also be eyeing the chequered flag in Shanghai.