Ferrari are keen to give Mick Schumacher all the tools to give him the best chance at settling in quickly to life in F1 and they’ve called upon Michael Schumacher’s former race engineer to take an overseeing role at Haas. While there isn’t a lot to be expected of Haas next year, there is still plenty of excitement in the paddock and among fans about seeing Schumacher’s son make his first steps into F1.

The 21-year-old comes into the sport very much on his own merit as well having stormed to victory in the F2 championship this past season.

And Ferrari want to have a big say on how Schumacher’s career develops over the next few years.

Team principal Mattia Binotto has loaned several staff to Haas in the hope of helping improve an underperforming team with Jock Clear – who was Schumacher senior’s race engineer during his final year at Mercedes – also taking a special role to help the young German racing driver.

Former One managing director Ross Brawn said last year that Clear, who had been Jacques Villeneuve’s race engineer when Schumacher collided with the Williams driver in 1997, “almost hated” the German before becoming close friends after they worked together at Mercedes. 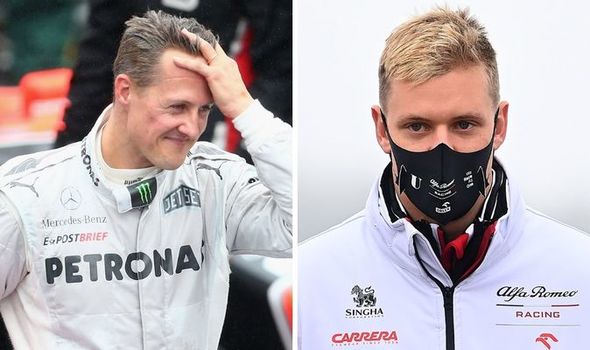 And Binotto hopes the race engineer can help Schumacher’s son in his debut season in F1 next year.

“Jock is a great person, a great professional who has been in Ferrari for many years,” Binotto said.

“His role in 2020 was driver coach – an engineer who is supporting the drivers in order to perform in terms of driving to their best; looking at the lines, look at the way they are braking, through the corner, accelerating, managing tires… to make sure that the driver is developing well.

“We had some chats with Jock in the past weeks. We would like to develop him some more as a driver coach not only for Charles [Leclerc], but looking ahead to the future to all of our young driver line-up that we’ve got in the Ferrari Driver Academy.

“So next year we’ve got Mick in Haas starting his experience in F1, but we’ve still got young drivers competing in F2 – for example Robert [Schwartzman] – or Callum Ilott, who will be our test driver next year who still will do the simulator and free practices.

“So the role of Jock will be to assist all these drivers to develop themselves as drivers and try to exploit the most of their potential.”

And Binotto made no secret of his desire to see the junior Schumacher follow in his famous father’s footsteps by driving for Ferrari in the future. 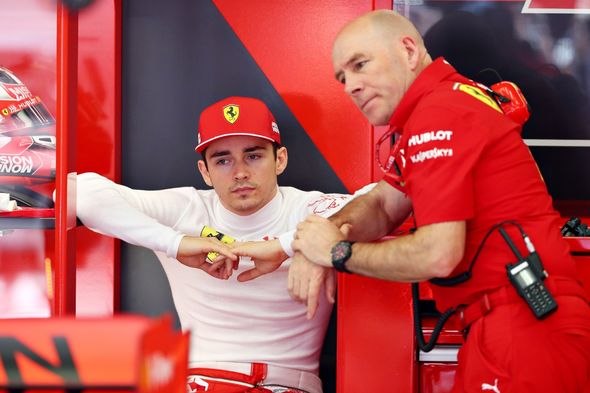 “Mick Schumacher will be one of the drivers for Haas next year, which for us is a great opportunity, showing the strength of collaboration we’ve got,” Binotto added.

“When you move from F2 and jump into F1, the very first year cannot be directly into a red car because that would be too much responsibility and not enough experience.

“So knowing that we’ve got customer teams or partners on which we may count to continue developing our drivers in F1 is an important element.”