Lewis Hamilton, who only needs five points to clinch a fifth world championship, was third fastest and will start alongside title rival Sebastian Vettel on the second row.

Verstappen had been in dominant form up until the final moments of qualifying when Ricciardo suddenly uncorked his best lap of the weekend to pip the Dutchman by less than a tenth of a second.

Verstappen, who topped every practice session, would have become the youngest driver to claim pole position had he prevailed.

“The whol qualifying was c**p,” a stony-faced Verstappen rued.

Verstappen had secured provisional pole position at the start of Q3 before Ricciardo’s late burst secured the Australian a a farewell pole position before his departure to Renault and Red Bull’s first front-row lockout since USA 2013.

How Hamilton can win title in Mexico

For the eleventh time in 2018, the Williams cars of Lance Stroll and Sergey Sirotkin were eliminated in the first segment of Qualy, while Stoffel Vandoorne was beaten by McLaren team-mate Fernando Alonso – a plight which has befallen the Belgian, leaving F1 for Formula E at the end of the year, in every qualifying session of a relentlessly grim season. 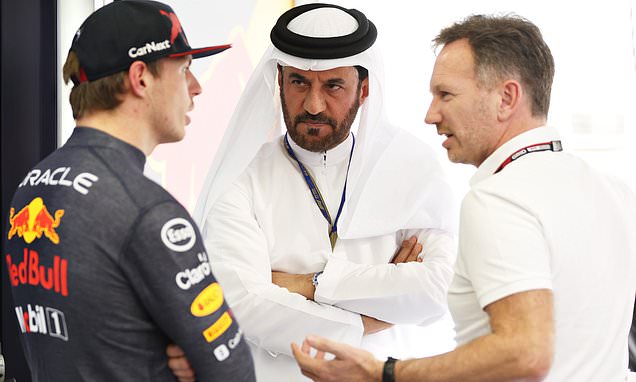