World champions Mercedes sent one of their F1 cars to the home of the terminally ill child who Lewis Hamilton described as his Spanish GP victory inspiration.

Five-year-old Harry Shaw, who has a rare form of bone cancer, sent Hamilton a good-luck video message on race day morning ahead of the five-time champion’s win at Barcelona on Sunday.

And on Monday, Mercedes dispatched their car to the Shaw family home with Harry’s father, James, saying it had “provided us with a big boost, and a big smile” at a “tremendously difficult time in our lives”.

Harry was also shown Hamilton’s winner’s trophy from the race. 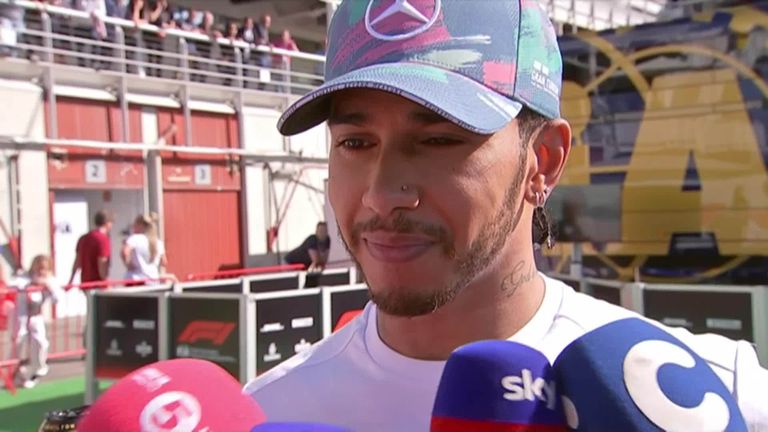 Speaking to Sky Sports F1 after claiming victory on Sunday, Hamilton had said: “Yesterday was a difficult day, but I arrived today and I got this great message from this young kid called Harry and he just became my spirit, that was my inspiration.